How to avoid moving into a condo full of Airbnbs 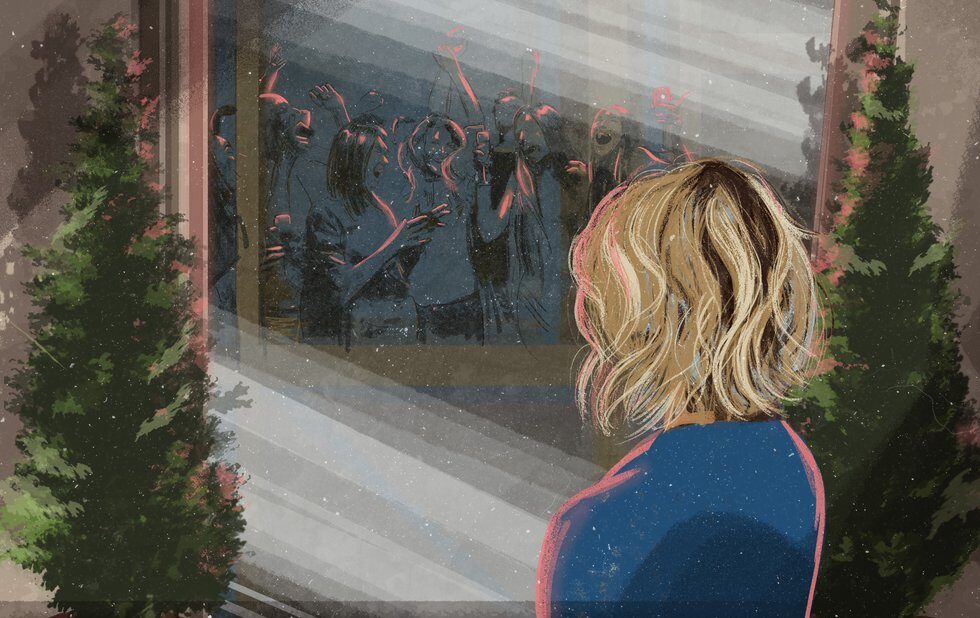 Q: “I’m contemplating buying a unit in a downtown condo building that has a reputation for having a lot of rowdy guests staying at Airbnb rentals. How can I find out if this will be a big issue before I buy a unit?”

A: If you’re thinking of buying a condo in dense high-rise neighbourhoods like CityPlace or Liberty Village, you’re right to consider what the impact of Airbnb and other short-term rental sites could have on the enjoyment of your space.

Indeed, some downtown condo buildings have garnered a reputation for having a lot of units that are used solely as short-term rentals that tend to be rented out for parties on weekends. But unless you’re already living in one of these buildings or have friends who do, it can be hard to figure out as an outsider.

Julia Metus, a real estate agent who serves the downtown core, says if you’re really concerned about the possibility of Airbnb rentals, you should only look at condos that do not allow them.

“Your real estate agent can ask for a condo’s status certificate, a document that will tell you whether short-term rentals are allowed, and also the percentage of building that’s under lease,” says Metus.

A building that has a high percentage of renters shouldn’t necessarily be viewed as a negative, or as an indicator that Airbnb will be a problem – only that the residents could be more transient. Also, some condos may allow short-term rentals but have a minimum lease length of three to six months. Typically, the raucous Airbnb parties you hear about in the news are people who rent for just a night or two.

That information isn’t available on common listings sites like realtor.ca or Zoocasa, so you’ll need to ask your real estate agent to find out for you.

And when it comes to actually choosing an agent, try to find one who is familiar with the neighbourhoods you’re interested in.

“In my experience, buyers and renters don’t always think to ask about Airbnb,” says real estate agent Ashley Isaac. “But if I’m aware that a building doesn’t have a great reputation, I’ll warn them.”

If you don’t have an agent, there’s still plenty of reconnaissance you can do. Join neighbourhood Facebook groups – they’re mostly private, but ones like the Cityplace Toronto group lets people join if they’re interested in moving to the ’hood – and search for any posts that mention Airbnb issues. Like modern-day community centre bulletin boards or front-porch gossip, if there is a problem, neighbours will be talking about it.

Another idea, which both Metus and Isaac recommend, is actually going to the buildings you’re interested in and chatting with the front desk security or concierge. Or hang out in the lobbies and see how many people you see rolling out luggage.

“Every time I’m waiting for a client in the lobby, I’ll ask security if there are any issues,” says Metus. “A couple of months ago I chatted with a guy who told me they had a hard time to keeping security staff for longer than six months because people would treat them like they were hotel concierges. People would actually come down in their housecoats and ask where the ice machine or vending machine is.”

You could scour websites like Airbnb or Booking.com to look for clues, but since these sites don’t list exact addresses until you make a booking, this would be time-consuming and perhaps fruitless.

The city has taken steps to slow down the proliferation of Airbnbs. In December 2017, the city of Toronto passed new short-term rental rules that would prohibit “ghost hotels,” which are Airbnbs run by hosts who have more than two entire-home listings. The city estimates there are 6,500 ghost hotels currently in the city. A group of Airbnb hosts are currently appealing at the divisional court, so these regulations are not yet in effect.

And after a shooting during a party at an Airbnb left three young men dead on January 31, the San Francisco-based company announced that it would restrict new guests under the age of 25 from renting out entire homes. Users who are under 25 can still book entire homes – like a condo unit – if they have a track record of positive reviews, or they can book out rooms in shared homes.

The building where the shooting took place, the Quartz condo at 85 Queens Wharf, has also announced that plans to ban short-term rentals.

“Buyers and renters need to do their due diligence – or get their realtor to,” says Metus. “If you don’t want it in your building, you have to find a building without it.”