How to challenge an above-guideline rent increase 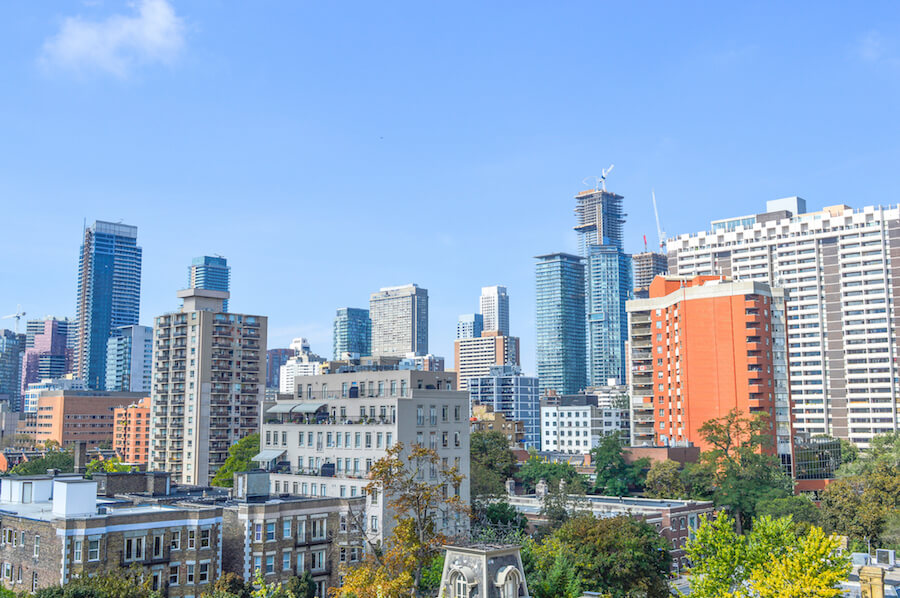 Q: My landlord gave me notice of an above-guideline rent increase due to renovations and repairs, but my only option is to respond in writing. What does that mean?

The Ontario government has passed legislation to freeze rent at 2020 levels for 2021. That means landlords won’t be able to apply the usual yearly rent increase to tenants.

However, a notable exception to that rule is an above-guideline rent increase, also known as an AGI.

An AGI encompasses any rent increase for the purpose of covering capital expenses, such as major capital repairs or renovations, or “unusually high” increases in taxes or security services.

A landlord must apply to the Landlord and Tenant Board (LTB) for this type of increase. During that process, tenants will receive notice of the potential increase along with notice of a hearing.

An AGI is capped at 9 per cent, with no more than a three per cent increase per year.

Each AGI will specify an expiry date based on the “useful” life of the related capital expenditures. This expiry usually ranges from 10 to 25 years, meaning the landlord should reduce rent by the AGI amount after that period. But many tenants won’t stay long enough to see that happen, and there isn’t any enforcement built in to the Residential Tenancies Act to ensure that happens.

Tenants do have the right to challenge the landlord’s application at the hearing.

However, legal consultants who work primarily to support tenants have voiced concerns that the LTB has changed the process so tenants can only submit a written objection, rather than participate in a full AGI hearing.

What written hearings mean for tenants

“Generally, what’s happened over the past few years is that there is first a case management hearing to see if it can be solved before it goes to a full hearing. That’s been an opportunity for tenants to get a legal representative and try to negotiate a bit of a decrease of the proposed increase,” explains Randy McLin, a paralegal with Truax Legal Services.

“What’s happening right now is that the opportunity to negotiate is basically gone, and they’re moving [tenants] towards written hearings.”

McLin says from a timeline perspective, this can cause a problem for tenants looking to challenge the increase. It’s common for tenants to receive notice of the written hearing only 30 days in advance, leaving very little time to find legal representation.

“Even though it’s allowed under the rules, I think it definitely raises issues of procedural fairness,” McLin says.

Though McLin says written hearings have always been an option, he’s unfamiliar with the process because they haven’t been used much in the past. He believes that when tenants receive notice of the written hearing now, they’ll have to respond through legal representation or their own representation to the landlord’s application. Then the landlord will get an opportunity to respond to the tenant’s submissions.

“After that, in theory, the board will issue a written order on whether to grant the AGI either in part or in whole,” McLin says. “It is also possible that the LTB will grant an in-person hearing if that is requested.”

“Oftentimes, they’ll do work that may not even be necessary to the integrity of the building or for the conditions of the building in order to justify a rent increase,” he says.

Webber adds landlords might also use an AGI to pass off expenses from routine maintenance work, such as the replacement of insulation or elevator repairs, onto tenants in the form of an increase.

Tenants will receive notice of an AGI with their regular annual rent increase notice itemizing what the additional increase covers.

Webber notes that while your landlord does have to inform you of a potential increase, you don’t have to start paying the new rent rate until the LTB approves the application.

“If it is approved by the board, then the above-guideline portion of the increase would be charged to them retroactively from the date of the increase,” he says.

McLin adds that tenants should also check the completion dates of all capital expenditures listed on the landlord’s application.

“If any of the expenditures were completed before your move in, then you should be exempt for that line item,” he says.

Webber and McLin both say it’s likely bigger corporate landlords would be the ones attempting to push through an AGI onto tenants, which is why a written hearing puts tenants at a disadvantage.

“It’s something that you need legal representation for, so the idea that tenants are going to be able to do this on their own is kind of ridiculous,” he says. “We’re talking about multi-million and multi-billion dollar companies with divisions of their company dedicated to processing these above-guideline increases.”

McLin says legal representation can help a tenant make the case for why the landlord’s reasons for the application are insufficient, such as primarily cosmetic renovations or renovations that are not to the benefit of tenants.

He worries that written hearings will change Toronto tenants’ inclination to make that case and find conflicting evidence.

“Traditionally, in Toronto, above-guideline rent increases have been a major focal point for tenant organizations to form and organize around,” he says. “Without that, I feel more tenants are just going to assume that it’s a done deal.”

Webber says the cases he’s been involved in where tenants successfully challenged an AGI were ones in which tenants organize and make demands to their landlord outside of the legal process.

McLin recommends anyone who has received notice of an AGI to talk to neighbours as soon as possible.

“Try and get a group of people together and discuss your concerns. Then, as a group, seek out legal representation. Don’t wait for that notice of hearing, where you might be caught off guard,” he says.

Even for those not currently dealing with a possible increase, McLin suggests reaching out to neighbours proactively.

“If you’re in any sort of building, I suggest start organizing with your neighbours now, before something like this comes down the line.”