The best movies and TV shows coming to the streaming platform, including Capone starring Tom Hardy and the latest Grudge reboot 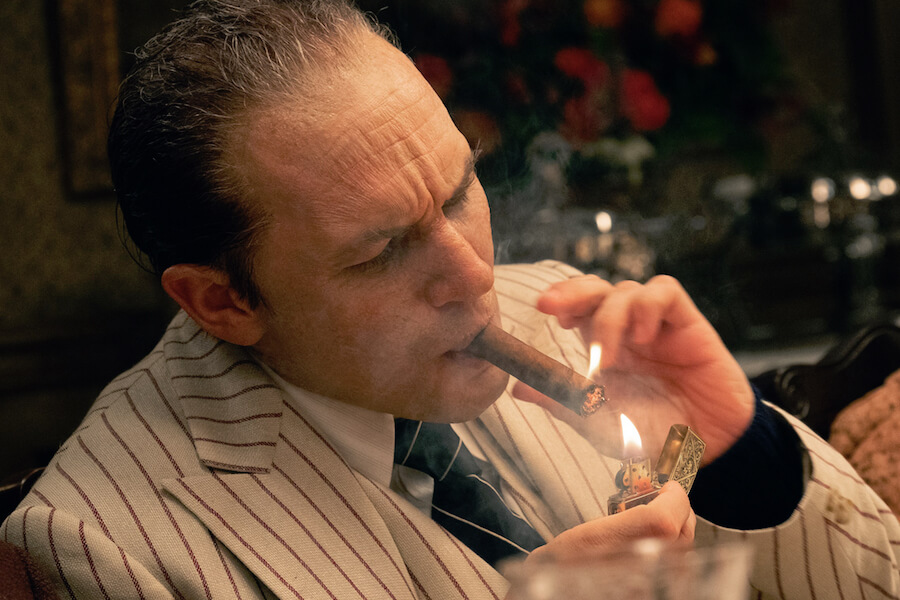 NOW critics dive into the August 2020 Amazon Prime Video Canada schedule to find the most interesting titles hitting the streamer this month.

Released straight-to-VOD during the pandemic, Josh Trank’s imagined retelling of prohibition-era gangster Al Capone’s final years lets Tom Hardy go full gonzo in the titular role. Capone was debilitated by neurosyphilis and a stroke before his death at age 48, and this movie suggests what it would have been like to live with him during his final years in his Miami Beach villa. Spoiler alert: it ain’t pretty. Trank and Hardy take a lot of creative license in telling this anti-glamour gangland story since much remains unknown about Capone – including what his voice sounded like. Full of dream sequences, graphic bodily fluids (full method as usual, Hardy never shits himself the same way twice) and equally graphic violence, this wannabe movie metaphor for our times drags a little too much to nail its lofty landing. But Hardy is clearly having a ball giving what’s sure to be the year’s most ridiculous performance. August 10

Taking the reins of the latest instalment in the J-horror franchise, art-house horror director Nicolas Pesce interweaves narratives from past films that are connected to a new vector of the curse in an upstate New York town. There are some interesting psychological tweaks – each of the families touched by ghost Kayako’s rage is already dealing with a crushing tragedy of their own – and the cast is slightly more impressive than in previous Grudge films: John Cho, Betty Gilpin, Frankie Faison, Lin Shaye, Jacki Weaver, Andrea Riseborough, Demián Bichir and William Sadler. It’s still a movie where people walk into dark rooms and wait for something to jump out at them, but the jumps are well-managed. The film feels of a piece with the other movies in the series, and Pesce orchestrates one exquisite twist that offers a completely different angle on the whole life-after-death thing. He punctures it almost immediately, but that’s also entirely of a piece with the Grudge franchise. August 31

The list of TV shows and movies coming to Amazon Prime Video Canada in August 2020:

Prime Rewind: Inside The Boys (season 1)