NOW MagazineMovies & TVReviewsReview: Buddy is a simple, elegant film that looks at people and their dogs

Review: Buddy is a simple, elegant film that looks at people and their dogs 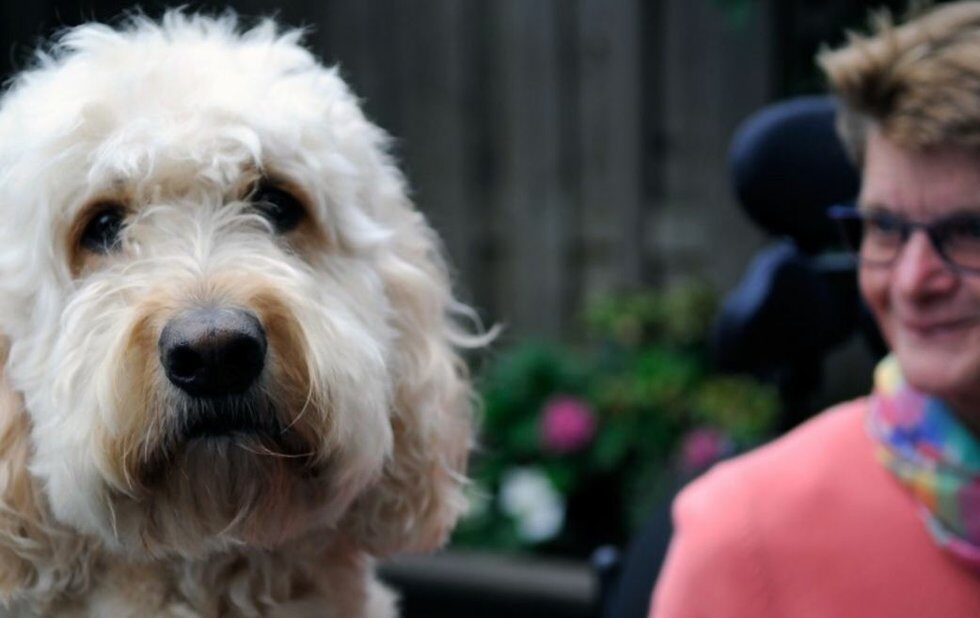 Buddy could be a companion piece to last year’s service-dog doc Pick Of The Litter – one that fully engages with the intimate, emotional complexity that film left unseen.

Dutch filmmaker Heddy Honigmann embeds herself with six very different people and their canine companions, who help them cope with a variety of conditions and situations. Honigmann opens by marvelling at the remarkable interplay between human and animal, but soon shifts to a more meditative state, contemplating the profound connection we make with dogs – and the limited time they have with us. (Yes, there’s a bittersweet ending.)

It’s a simple, elegantly structured film that does its job expertly and with great feeling – much like the dogs themselves.