NowMagazineMovies & TVReviewsReview: Doctor Sleep is an ambitious, flawed sequel to The Shining book and movie

Review: Doctor Sleep is an ambitious, flawed sequel to The Shining book and movie

Mike Flanagan gets the look of his film right, but faithfully following Stephen King's disjointed plot drains the movie of its power 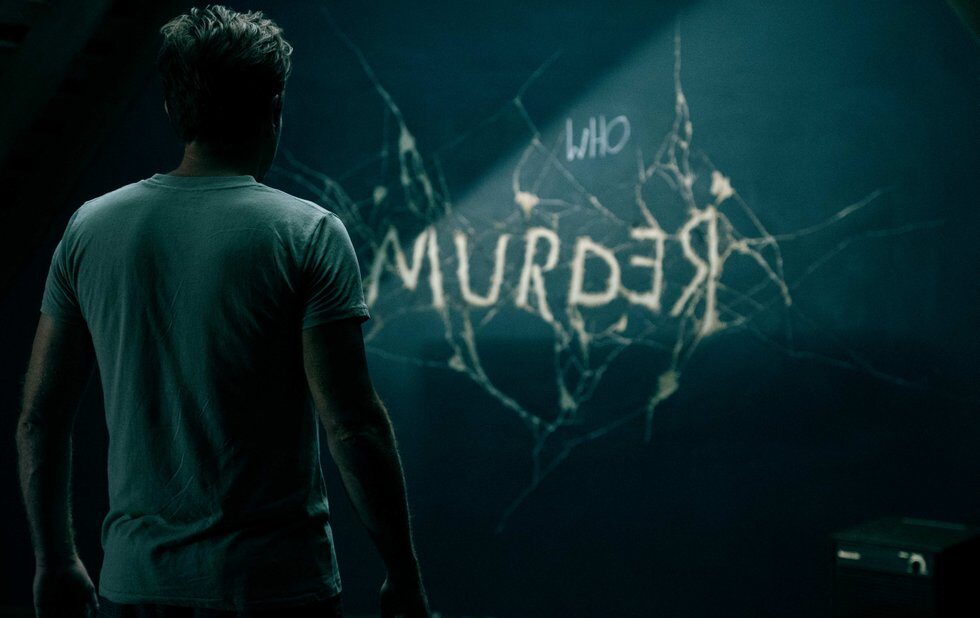 Once upon a time, a man named Steve wrote a book called The Shining, about an alcoholic writer named Jack, his worried wife Wendy and their young psychic son Danny, who understands the isolated hotel where they’re spending a winter is trying to drive his father insane.

A man named Stanley liked the book, and made it into a movie starring Jack Nicholson, Shelley Duvall and little Danny Lloyd, and that movie made Steve very sad. Steve felt Stanley’s film missed the point of his book, which was about alcoholism and dread and how failures can haunt a person more horribly than any malevolent spirit.

Stanley, for his part, was more interested in the baroque aspects of Steve’s book, and saw Jack as a man who was mad all along, and just looking for an excuse to pick up an axe and start swinging it. And where Steve’s book ended in a fiery conflagration that consumed the Overlook Hotel, Stanley’s movie ended with the hotel doing just fine, having consumed another soul in its endless feeding cycle.

Eventually Steve wrote another book, Doctor Sleep, which picked up the story of Dan Torrance as an adult, some three decades after the events of The Shining as he’s drawn into another supernatural conflict. And now that book is a movie as well, and because Hollywood is Hollywood, its status as an existing studio property means that movie – written, directed and edited by Mike Flanagan – must also be a sequel to Stanley’s film.

The saving grace is Flanagan (who adapted Stephen King’s Gerald’s Game and played with ghosts in Oculus and The Haunting Of Hill House) knows it, and leans into it, creating an intriguing thought experiment: how do you make a movie about a haunted man that is, itself, haunted by a previous film?

Doctor Sleep embraces its legacy before the Warner Bros. logo has faded from the screen, opening with the same Hector Berlioz notes as Stanley Kubrick’s film – though not sustaining them. Flanagan does that throughout his movie, replicating Kubrick’s lens choices and compositions, quoting certain costumes and props and musical stings, as though he’s keeping a line open between the past and present.

The new movie opens in 1980, with Wendy and Danny – played by Alex Essoe and Roger Dale Floyd as sort of echoes of Duvall and Lloyd – just beginning to move on after escaping the Overlook. Wendy is coping Danny isn’t.

We check in on him again in 2011, where – now calling himself Dan and played by Ewan McGregor – he’s still not coping, drinking himself insensate to mute the ability he calls his “shine.” Eventually he bottoms out and winds up in a small New Hampshire town, where he finds work at a hospice, gets himself sober and briefly makes contact with another powerful psychic, whom we know to be a little girl named Abra.

They won’t meet properly for another eight years, when Abra (Kyliegh Curran) becomes the target of a gang of predators who roll across America feasting on children who shine, “eating their fear and drinking their pain.” And that, somehow, leads to Dan confronting the horrors he hoped he’d left behind on a mountaintop in Colorado four decades earlier.

That’s the plot, anyway, and Flanagan does a very good job of capturing that specific aspect of King’s fiction, where extraordinary things happen to ordinary people without warning or explanation. Dan barely understands his power, and struggles to explain it to Abra, while the soul-vampires stalking them discuss their own abilities obliquely, speaking of the “steam” they harvest from humans in order to “live long.” Their leader (Rebecca Ferguson), who calls herself Rose The Hat, delights in holding back details, the better to keep people on the hook… or draw them in closer, so she can strike.

Doctor Sleep (which takes its title from a nickname given to Dan at that New Hampshire hospice, where he uses his gift to ease the passing of patients whose time has come) is at its best in its first hour, when various characters are just drifting toward one another and figuring out the stakes. Flanagan recaptures Kubrick’s floating dread, the way the routines of the Torrance family within the Overlook were subtly influenced by the hotel’s horrible gravity, and applies it to the audience.

But he’s also working with King’s plot, which – though it’s been streamlined and reworked considerably for this movie – is busy and distracted, juggling three storylines in multiple locations as it rolls towards its climax. And somewhere along the way, the power drains out of it.

Kubrick’s film was cerebral and eccentric, sure, but it was also disturbing on a primal level, with a man bent on slaughtering his wife and son to erase his failings as a husband and father. Doctor Sleep gets bogged down in that thought experiment, replicating certain aspects of The Shining so perfectly that I disconnected from the story to marvel at this camera angle or that music choice, and then had to struggle to plug back in again.

It’s the opposite of Steven Spielberg’s video-game version of The Shining in Ready Player One, where the heroes entered a self-aware simulacrum of Kubrick’s movie. Flanagan’s film means to fuse with its predecessor, to push Dan (and us) through that channel and simply be part of The Shining, in the same way that Jack Torrance became part of the Overlook’s history.

It doesn’t work, partly because King isn’t telling the same story and partly because 40 years of cinema have created a chasm too big to cross. But damn, did Flanagan get the diffusion filters right.