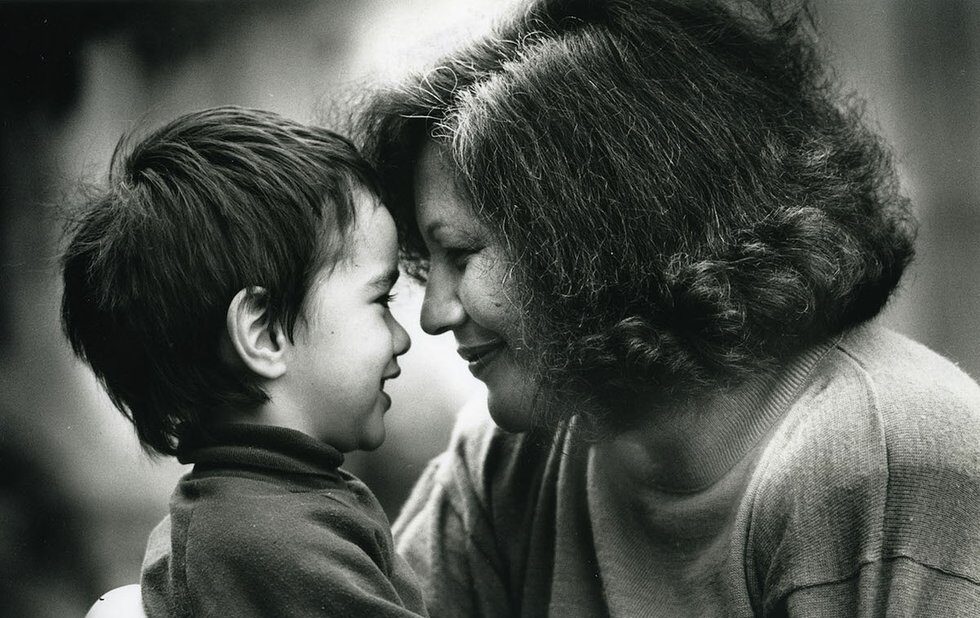 This isn’t just a straightforward, albeit fascinating, biography of the world’s first female Maori filmmaker, Merata Mita – it’s also a quest by her youngest son, filmmaker Hepi Mita, to understand who she was before she was “mum.”

Through archival footage and TV interviews, the film documents how a single mother of five in New Zealand became an outspoken political activist and hugely influential Indigenous filmmaker, driven by the need to see Maori women like her represented on screen.

But the deeply personal endeavour of her son doesn’t shy away from the downfalls of growing up as Merata’s child, which included racist and violent attacks after the release of her 1980s docs Bastion Point: Day 507, about a protest over Maori land and Patu!, on the clash between anti-apartheid groups and police during a South African rugby tour.

Merata Mita left an incredible legacy (she passed away in 2010), and this loving portrait of a complex woman who fought for decolonization and women’s rights is a must-see.