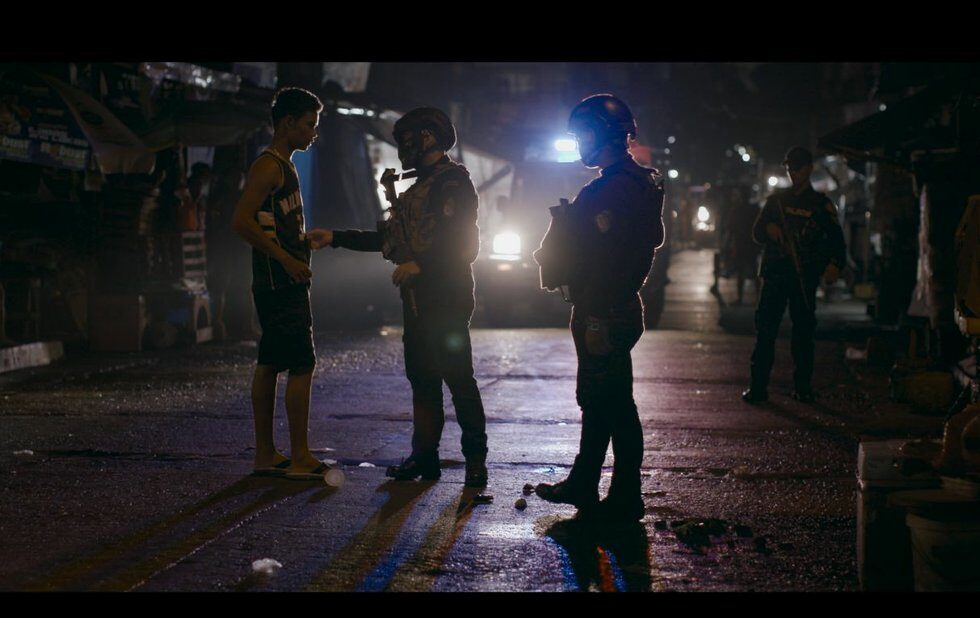 On The President’s Orders shows us what happens when the war on drugs reaches its logical conclusion. Rodrigo Duterte, the strongman president of the Philippines, launched an eradication initiative, which led to a dead-or-alive approach to arrests: more than 3,000 suspects were shot dead by police in the first year. (Donald Trump hailed his methods.)

Splitting their perspective between a tactical narcotics squad in Manila and the city’s street-level users and dealers – who tell stories of being terrorized by armed men with carte blanche to bend the law or ignore it entirely – directors James Jones and Olivier Sarbil come back with a powerful, wrenching look at state-sanctioned chaos, and somehow Sarbil makes it visually arresting – no pun intended – as well.