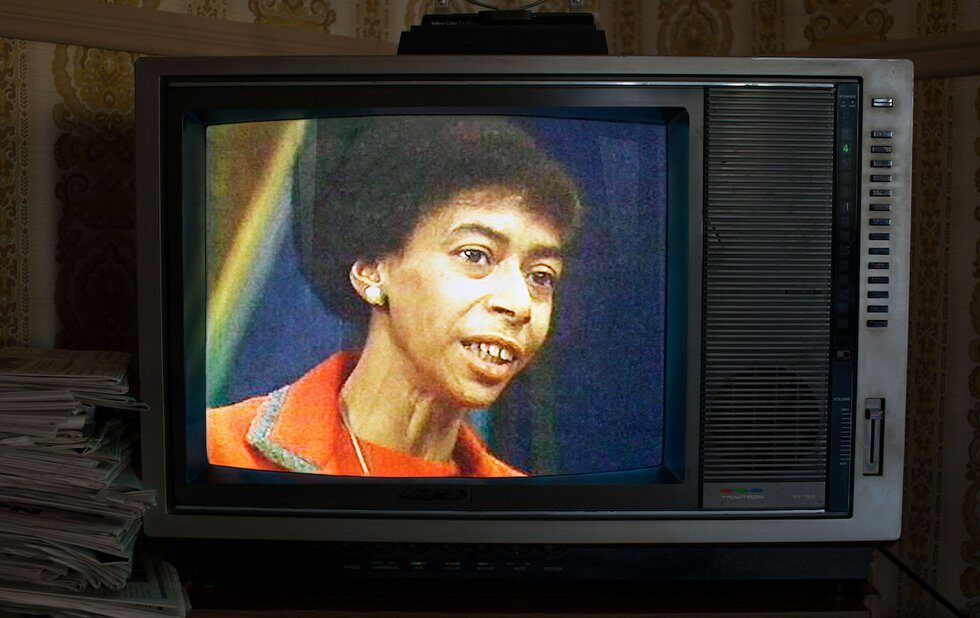 Marion Stokes is a documentarian’s dream. She was a communist, a civil rights activist and a media critic who struck it rich as an Apple shareholder and lived a hermetic life in a luxury apartment until her death in 2012. She also left behind hundreds of thousands of hours of TV news footage that she obsessively taped around the clock for 35 years, an invaluable archive that chronicles the ways mainstream media not only covered, but shaped and instigated news.

It’s a timely theme in the age of social media and one director Matt Wolf puts front and centre in this absorbing portrait, which lauds Stokes as an unsung futurist but also paints her as a difficult person whose intellectual rigour alienated her own son. He uses the archive to revisit major news events and pull out recurring motifs in playful and critical ways. He also incorporates Stokes’s thoughts on the “mediation of media” – questioning the difference between collector and hoarder, for example – to turn his film into an expression of her ideas, not just an explanation of them.