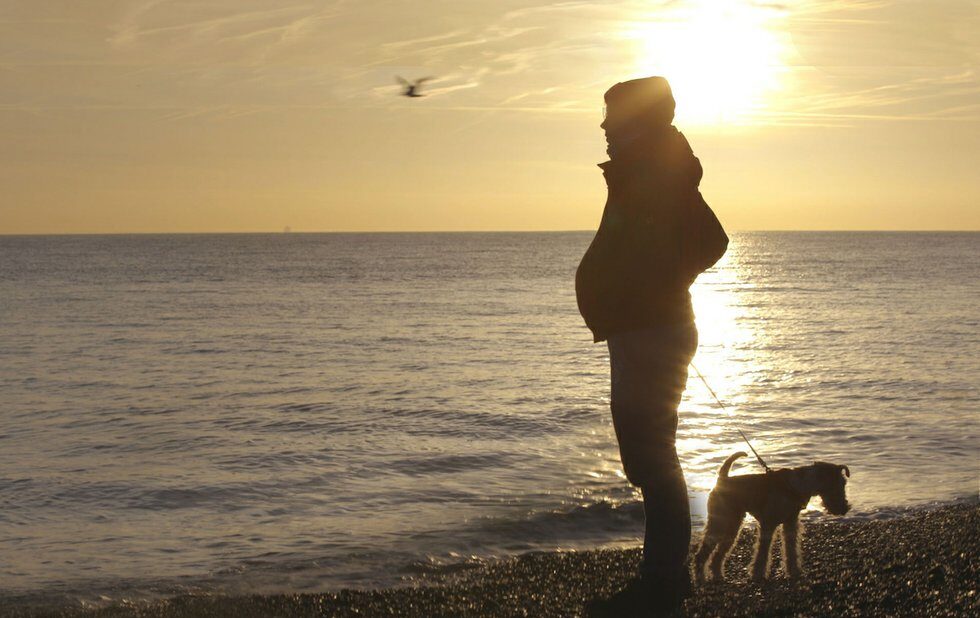 “You’re going on a special journey that’s going to be quite interesting,” a nurse tells Freddy McConnell in a bit of dry British understatement that nicely sets the tone for Jeanie Finlay’s Seahorse. Campbell lives in the coastal English town of Deal, calls himself “the only trans guy in the village” and is on a quest to get pregnant. To do this, he’ll have to stop taking testosterone, get IVF treatment and spend the better part of nine months as a highly conspicuous lightening rod for those who love criticizing transgender people without making any attempt to understand or listen to them.

Shy and self-deprecating at first, Freddy gradually becomes comfortable opening up on a host of  topics, from body image and gay shame to loneliness and his the way the pregnancy affects him emotionally. At one point, he describes feeling “a total loss of myself.” Finlay’s camera essentially becomes Freddy’s confessional, though the director occasionally interrupts the fly-on-the-wall style to ask him questions. She not only draws out the complexity of Freddy’s experience and shows how his pregnancy disrupts seemingly innocuous and “normal” conversations about having a baby. But she also finds the universal aspects of his experience, particularly when she contrasts Freddy becoming a single dad to his (supportive) mother’s experience as a young parent.

Seahorse is an empathetic but sometimes tense film, especially when the gender identity-vs-biology conversation flares up, but it never feels sensational. Finlay treats her remarkable  subject in the way that we hope other pregnant trans men will one day be regarded: as ordinary.