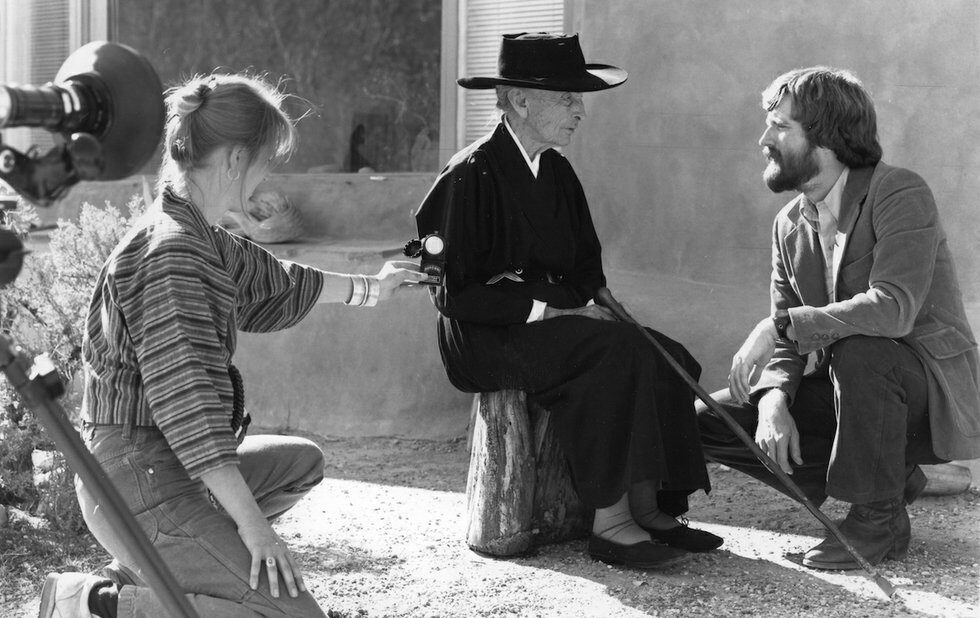 Via interviews with many of Strand’s collaborators and two of his wives, Walker, who was mentored by the artist, reveals how Strand went from photographer to filmmaker – he’s credited with one of the first documentaries ever made – and then back to his first love, photography, all the time striving for social justice.

Not surprisingly, since it’s about a visual artist, this doc is beautiful to look at. A sequence comparing Strand’s early photos with the paintings of modernists is especially arresting and his film imagery, especially in scenes from the anti-Ku Klux Klan feature Native Land, is powerful.

But it’s not all deadly serious – consider his portraits of celebrities in 60s Paris. And what’s not to like about a movie that features Georgia O’Keeffe?