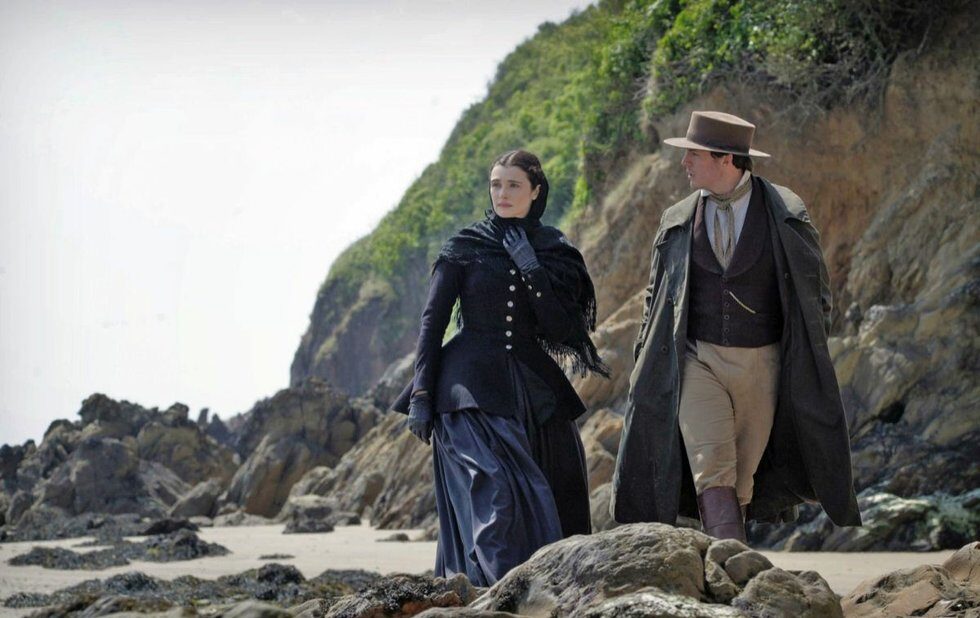 Rachel Weisz and Sam Claflin in My Cousin Rachel

My Cousin Rachel is the second screen adaptation of Daphne du Maurier’s 1951 novel about suspicion and romance in the Cornwall countryside, but it’s a radical departure from Henry Koster’s 1952 costume drama, which starred Richard Burton and Olivia de Havilland.

This version, written and directed by Roger Michell, turns up the ambiguity in du Maurier’s text, exploring the chauvinism and misogyny of the 19th century English gentry – much as Patricia Rozema did in her film of Jane Austen’s Mansfield Park.

The plot is still the same – wealthy young Philip (Sam Claflin) falls for Rachel (Rachel Weisz), the widow of his beloved cousin, then comes to suspect she harbours ill intentions. But Michell allows us to consider an alternative explanation that’s even worse: what if Rachel is exactly who she claims to be, and Philip is just gaslighting himself?

In My Cousin Rachel, Michell plays a similar psychological game as he did in his underrated 2004 adaptation of Ian McEwan’s Enduring Love, coming right up to the edge of a proper thriller but never quite releasing the tension.

We’re just pulled further and further into the story, wondering how it will end and fearing that whatever does happen, “happily ever after” isn’t going to be a part of it.