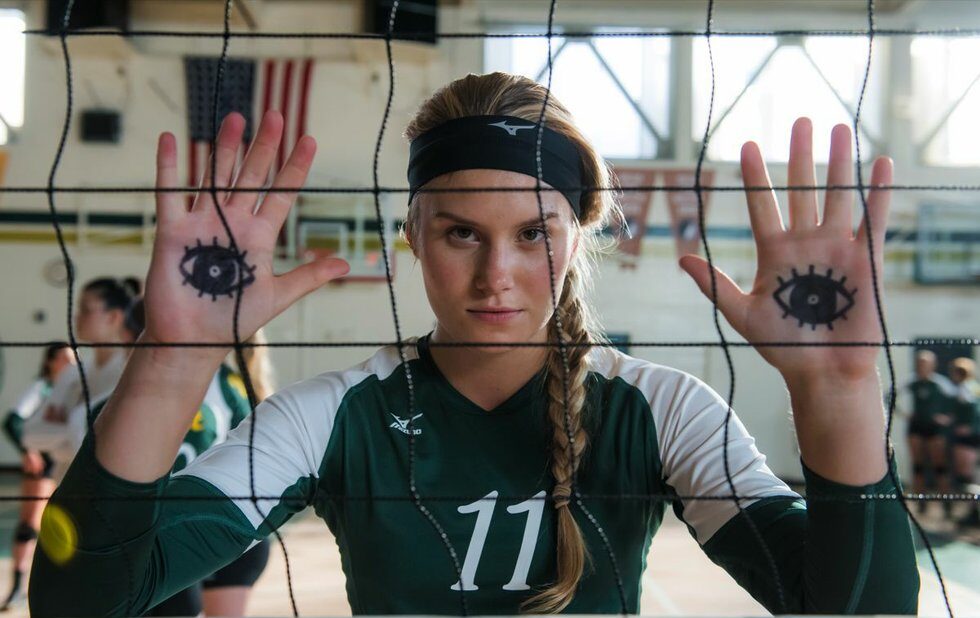 All the underdog sports movie beats are in place for The Miracle Season, which follows a high school girls volleyball team as they struggle to find their groove over montages of the team losing and training. Im sure I wont be spoiling anything when I tell you they eventually get to some winning montages.

What sets The Miracle Season apart from the movies it barely tries to distinguish itself from are the unusually heavy emotional stakes. Based on undeniably inspiring events that transpired in 2011-2012, the girls on the Iowa City West team are playing to win, but also to cherish the memory of their schoolmate and the teams captain, Caroline Found.

Line, as Caroline was affectionately called, died in a tragic moped accident on her way to visit her mother in the hospital, who would herself succumb to pancreatic cancer weeks later. So it falls on her best friend Kelly (Erin Moriarty), coach (Helen Hunt) and father (William Hurt) to navigate how to mourn while minding the scoreboard.

In a rare bit of nuance, one character voices the particular pressure on these girls shoulders, where dropping the ball can feel like soiling the memory of their dearly departed star player.

And that moment is unique, because the rest of the movie sticks to the basics with every moment tweaked for maximum sentiment and uplift. Its also peppered with gentle bits of spiritual musings for the faith-based audience its clearly designed for.