NOW MagazineMovies & TVReviewsReview: The Song Of Names is a maudlin melodrama

Review: The Song Of Names is a maudlin melodrama 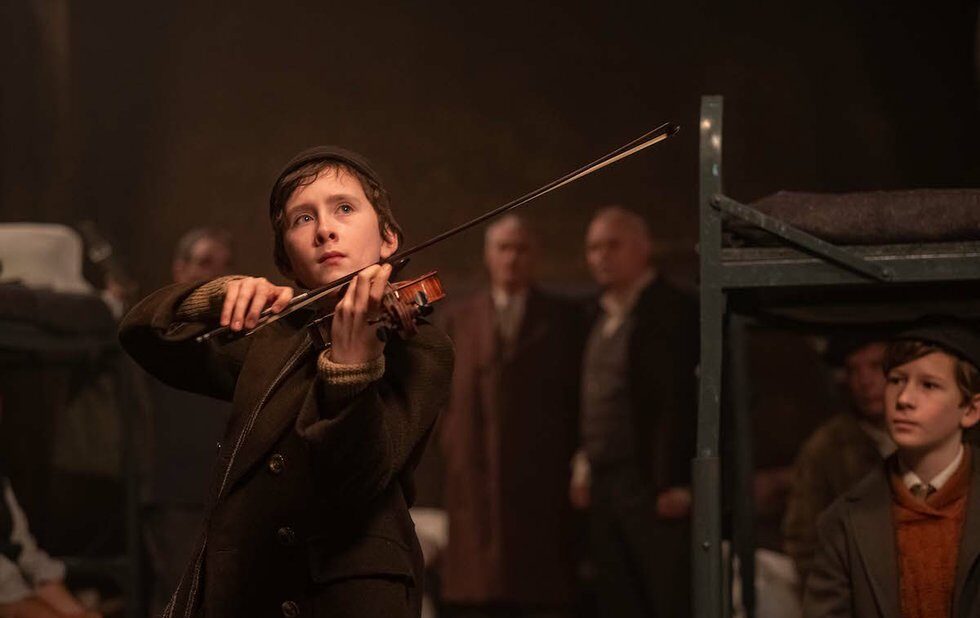 Almost entirely overlooked when it premiered at TIFF earlier this fall, The Song Of Names is a maudlin melodrama about lives lived in the shadow of the Holocaust. It’s professionally made and it features some talented actors, but from the very first frames it’s an empty box, a movie made in the style of other, more prestigious works that drifts along in their wake, never finding a life of its own.

The Song Of Names is not unlike half a dozen other projects Robert Lantos has produced over the decades – among them István Szabó’s Sunshine, Jeremy Podeswa’s Fugitive Pieces and Atom Egoyan’s Remember.

This one – adapted from Norman Lebrecht’s novel about one Englishman’s decades-long search for the vanished Polish violin prodigy he knew when they were boys in Blitz-era London – is one of the weakest: a leaden, self-serious affair that uses the horrors of history to burnish its own importance.

François Girard, who established his musical bona fides with Thirty-Two Short Films About Glenn Gould and The Red Violin back in the 90s, is operating on autopilot here, letting Howard Shore’s score do all the emotional work while his cast – among them Tim Roth, Clive Owen, Jonah Hauer-King, Gerran Howell, Luke Doyle and Misha Handley – march glumly through predetermined trajectories in a chronologically shuffled narrative.

The story, which spreads itself across half a century and multiple countries may appear ambitious, but it really just boils down to the same empty conversations about faith and responsibility between two people who never fully understand each other.

I found myself wondering whether the emotions would land harder if The Song Of Names had approached its narrative from the perspective of the Englishman’s wife. Catherine McCormack gives the character such interesting, prickly contours that she commands our attention whenever she appears on screen. The film doesn’t really care about her, but she puts in the work anyway. At least someone is trying.