Trust me and buy a ticket to Brigsby Bear 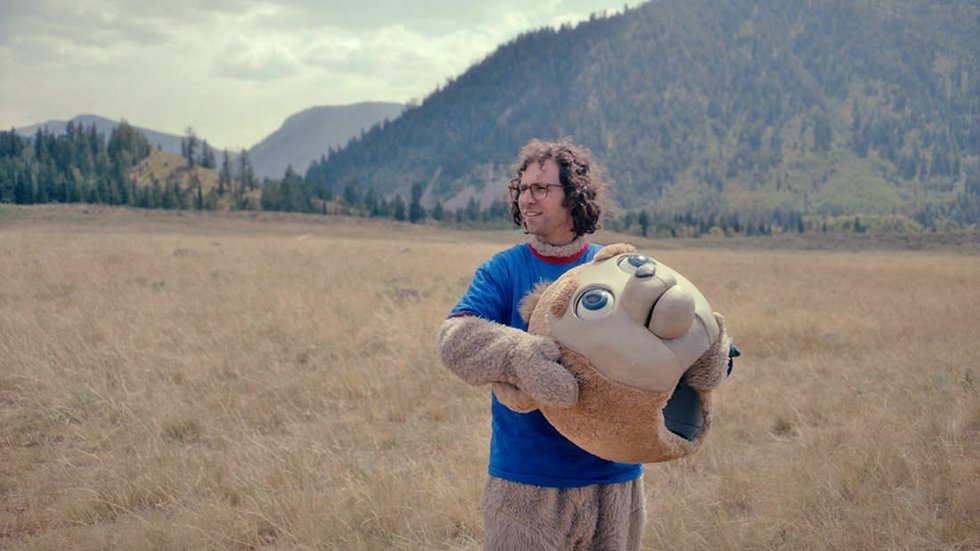 I usually avoid discussing a movie’s plot in too much depth when I write a review. I’ve always believed people are better off knowing as little as possible about a film before they see it. If it’s good, they shouldn’t have it spoiled if it’s bad, what’s the point?

I’m stating this up front about Brigsby Bear because this movie, more than most, really benefits from you knowing almost nothing when you sit down to watch it. And it’s good. So, if you were even mildly intrigued by the trailers or someone else’s recommendation, stop reading this review and go buy a ticket.

Still with us? Okay, here’s a little more detail – but seriously, you’re short-changing the experience of watching the film that Dave McCary, Kevin Costello and Kyle Mooney have made.

Brigsby Bear is the tale of James Pope (Mooney, of Saturday Night Live and Hello Ladies), who’s obsessed with completing the eponymous TV show, an incomprehensible 80s sci-fi childrens’ adventure of which he is the sole fan – because it was produced for him by the couple who abducted him as a baby and held him captive for a quarter of a century. (See? You probably shouldn’t know that part.)

This is an ambitious hook on which to hang a movie, but McCary, Mooney and Costello make it work. Brigsby Bear is a story about a person plunging himself into a creative endeavour that’s clearly an unconscious mechanism for overcoming past trauma.

It’s a lot like Andrew Fleming’s Hamlet 2, with a sweeter and weirder aesthetic – and yes, I know no one remembers that underrated Steve Coogan comedy, but I’m pretty sure these guys have seen it and taken inspiration from it. Both that movie and this one share the conviction that art can mend a broken soul, and that a tragic past doesn’t need to define a person’s future. It’s kind of amazing that two radically different movies can emerge from those ideas, when you think about it.

Mooney is believably off as the naïfish hero, hiding his utter lack of social skills by simply going along with whatever’s happening around him, and he’s surrounded by an intriguing cast that includes Ryan Simpkins as his kid sister, Matt Walsh and Michaela Watkins as their parents, Claire Danes as his therapist and Greg Kinnear as a police detective with unexpected depths. (Mark Hamill and Jane Adams have small but essential roles as well.) There isn’t a false note struck.

And the show within the film is sweet and weird and oddly comforting in its retro aesthetic, from the giant Teddy Ruxpin design of its eponymous hero to the impossibly convoluted but emotionally clear storyline of his adventures.

You just have to accept the darkness behind it as part of the package. Go see Brigsby Bear.