NowMagazineMovies & TVReviewsReview: Wont You Be My Neighbor? makes a hero out of Mr. Rogers

Review: Wont You Be My Neighbor? makes a hero out of Mr. Rogers

WONT YOU BE MY NEIGHBOR? (Morgan Neville). 94 minutes. Opens June 8. See listing. Rating: NNNNThis must have been an. 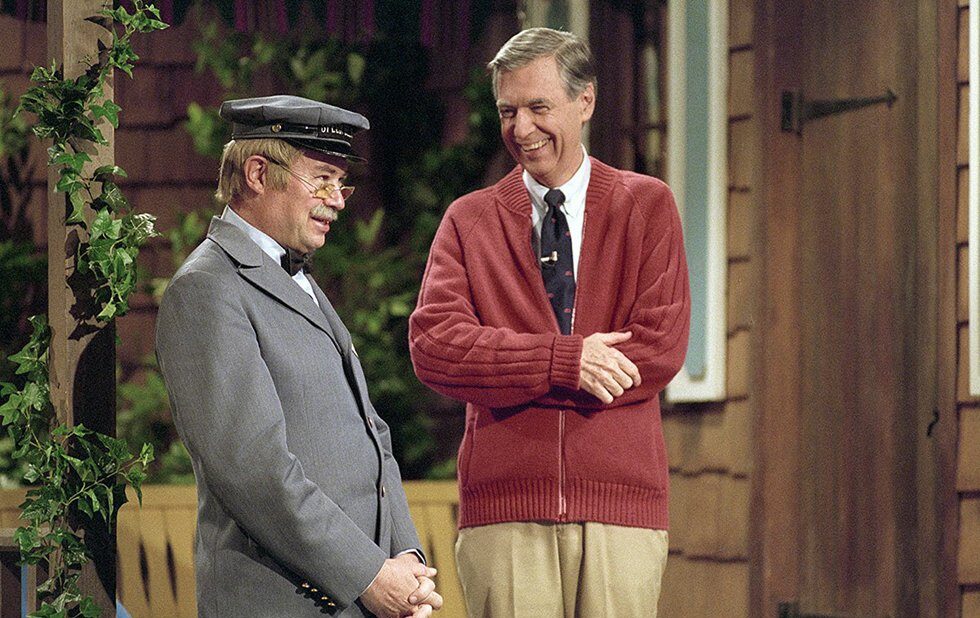 This must have been an inspiring change of pace for Morgan Neville, who recently made a film about the toxic feud between bitter political rivals William F. Buckley and Gore Vidal.

Here, he takes on beloved childrens TV composer, writer and host Fred Rogers, tracing his career from Presbyterian minister to TV icon. Via Mr. Rogers Neighborhood, his show for preschool children, he fearlessly dealt with profound issues assassination, war, racism among them all along demonstrating, never preaching, love.

Rogers didnt accept his TV calling at first. But it became apparent to him that he had a gift for communicating with kids. Early footage of him talking to five-year-olds illustrates the way he drew the children to him like a magnet. At times it appears that he had magical powers.

But Neville also shows how he could mesmerize even the most resistant adults. A superb sequence shows him addressing a Senate committee about to cut funding of Mr. Rogerss network, PBS. One especially cranky senator grumbled about PBSs money-wasting ways, but Rogerss plea touting the power of love, delivered calmly and sincerely, changed the mans mind in two minutes.

Rogers wasnt a saint see his initial response to a co-workers gayness but Nevilles portrait is nevertheless of a gifted and exceptional human being. The doc is conventional, featuring interviews with Rogerss family and collaborators, clips from the show and additional animation which is becoming de rigueur these days, even though it doesnt add much here. I do wish Neville hadnt lumped Pee Wee Herman into the makers of the trash-and-bash childrens fare that Rogers tried to counter.

But thats a small point. Its Rogers himself who makes this movie remarkable.