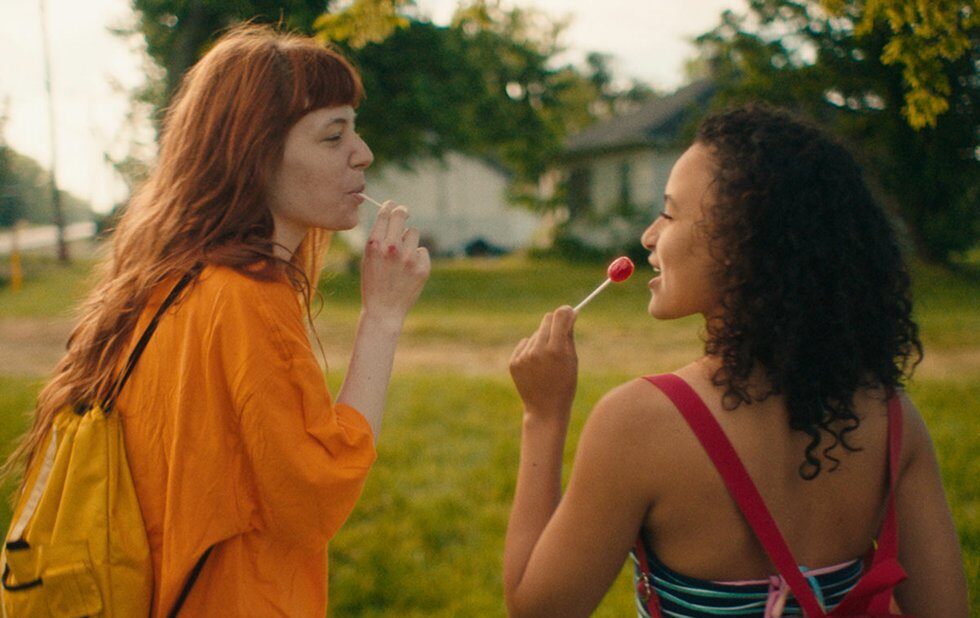 Expanded from her short film, Mozaffari’s debut feature wholly captures teenagers who long to get out of their hometowns, and the seemingly insurmountable barriers that prevent them from leaving.

This Canadian drama centres on the friendship of two high school seniors, Lou (Michaela Kurimsky) and Chantal (Karena Evans, best known for directing Drake’s most recent videos), as they plot their escape from their run-down, unnamed small town to New York. Kurimsky is absolutely magnetic as the feisty, hot-tempered Lou, who will do anything to protect her best friend.

While the story is a common one, Mozaffari beautifully encapsulates the devastating realities of living in rural Canada, where it’s impossible to avoid abusive ex-boyfriends, leaving is the only way to get a good job and a car is your key to freedom.