The singer and Work director Fantavious Fritz are using their $15,000 Prism Prize money to create a one-time grant. They're also donating a portion of it to a women's shelter. 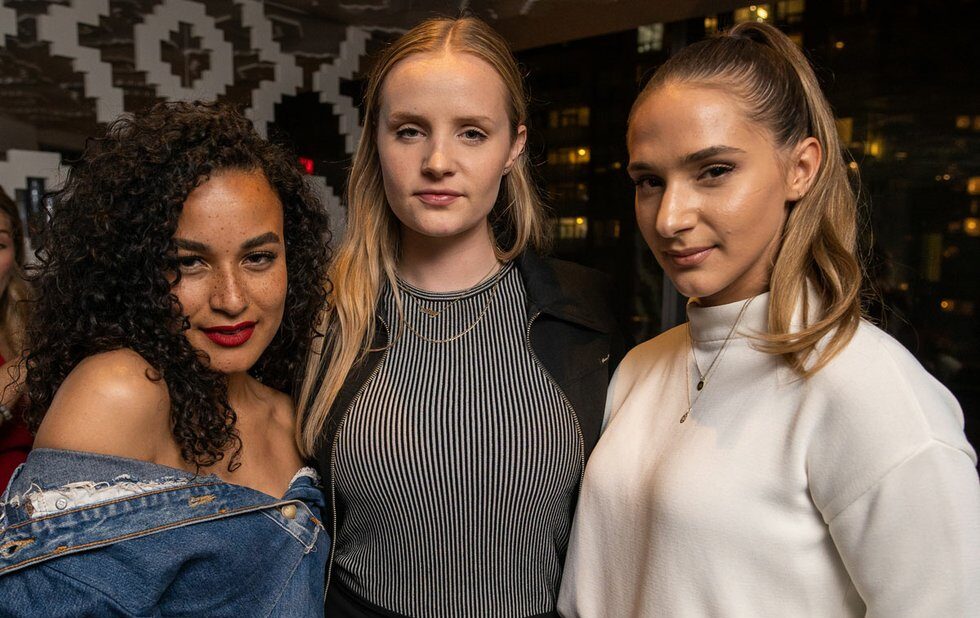 The 2018 Prism Prize was awarded on Sunday, May 13 at TIFF Bell Lightbox to Charlotte Day Wilson’s music video for Work.

She and the video’s director, Fantavious Fritz, have announced they will donate part of the $15,000 prize money to a women’s shelter and use the rest to create a one-time music video grant for female directors.

The Work video is elegant and minimalist, yet quietly powerful – a single shot of women, genderqueer and trans folks from Wilson’s community (including her own mother) descending an escalator.

“Our video was very much about creating a space for people,” the Toronto-based director expands in a phone conversation with NOW.

“And we wanted to continue in that spirit and also create space for a new voice to emerge, and also just kind of keep paying it forward to the community.”

The juried Prism Prize, which awards the best Canadian music video of the year, has faced criticism in the past for its disproportionately male director nominee-list, and you could feel the tide shifting a bit at this year’s gala, which coincidentally took place on Mother’s Day.

Grimes won the Hi-Fidelity Award, which is given to an artist’s creativity and innovation in music videos over a broader body of work. Nice For What and God’s Plan director Karena Evans won the Lipsett Award for innovative and unique approaches to music video art, and in her rapturously received acceptance speech remarked on how she was the award’s first female recipient. In pointing it out, she said, she intended to not be the last.

Though Bell Media was a sponsor of the event, many of the presenters conspicuously lamented the media giant’s discontinuing of MuchFACT, which has funded tens of thousands of Canadian music videos over decades and helped develop the careers of many of the artists present.

“Making videos is hard and it doesn’t really pay much,” said Keavan Yazdani, who along with Sean Brown won the Audience Award for Daniel Caesar’s Freudian, A Visual. “Let’s hope someone steps up so we can get funding back soon.” 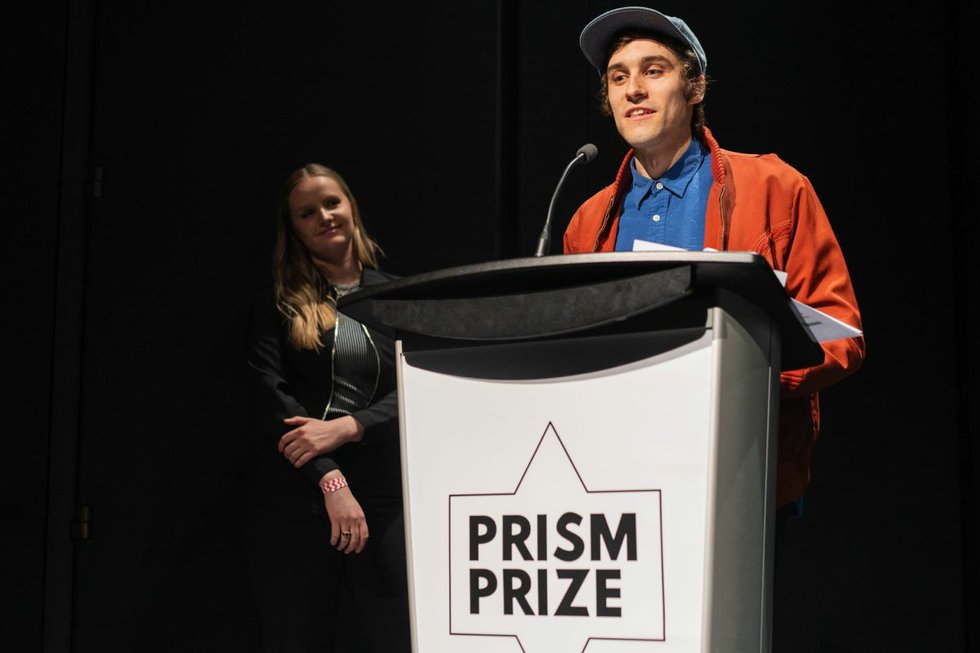 Fantavious Fritz and Charlotte Day Wilson accept the Prism Prize for their video for Work.

“We made our [Work] video with MuchFACT and that financing body has been super helpful to me and a lot of people in our community,” says Fritz. “We’re really feeling the loss of that organization, so I guess this also helps fill that hole in a very small way.”

He says a few people have already reached out to him and Wilson about potentially contributing to their grant, and that they’re considering setting up a separate jury for it. But he admits the idea is still “half-baked” and says they’ll announced some more concrete information about it in the next couple of weeks.

In our cover story on Wilson in February, the Toronto soul singer lamented the lack of women in technical music roles and said, “I’m always looking for the up-and-coming women doing interesting things and producing.”

Now she’s quite literally putting her money where her mouth is. 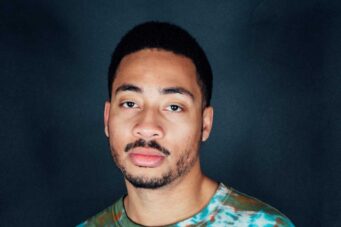