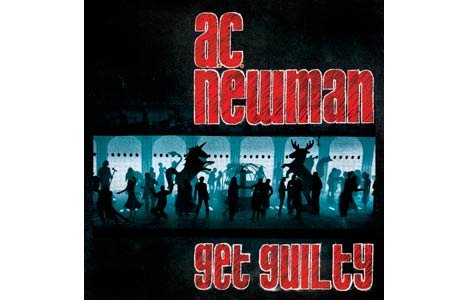 Last year, Tegan and Sara wandered into a Brisbane record store and struck up a conversation with An Horse singer/guitarist Kate Cooper. This led to an American tour with the Calgary twins and an Australian tour with Death Cab for Cutie. They got a song in a Mercedes-Benz commercial and relocated to America. All that with only an EP released.

Rearrange Beds, the duo’s debut full-length, features the five EP tunes plus another five that aren’t as strong. While not bad in small doses, the disc has a cumulative grating effect if you listen from start to finish. Cooper’s reedy doubled vocals sound off-key, and the angst in her vague lyrics never lets up. Nor do the driving too-thick guitars and pummelling drums, making for a severe lack of dynamics. Too much too soon? Yes.

An Horse play the Horseshoe April 21 with Appleseed Cast.