The stream-of-consciousness songwriter set out to make "computer music" on his 13th album, but it carries his familiar strange storytelling swagger 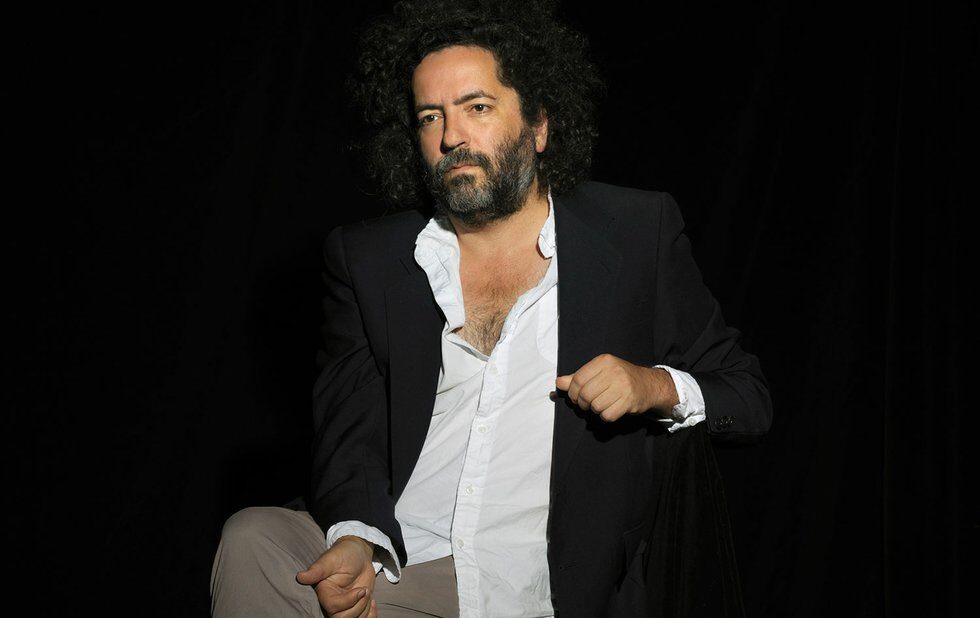 When Destroyer’s Dan Bejar originally conceived of Have We Met, he imagined sounds that conjured the Y2K era, that anxiety-laden period of people worrying modern society would crumble because of a computer error. As he started writing and tinkering with MIDI instrumentation on GarageBand though, that grand abstract concept loosened and evolved into the more straightforward ambition of making “computer music.”

To produce that effect, he enlisted his longtime Destroyer producer and New Pornographers bandmate John Collins, who in turn layered synths, drum machines, keyboards, disparate soundscapes and guitars from another frequent Destroyer collaborator, Nicholas Bragg. The resulting album somehow contains both some of Bejar’s poppiest, catchiest songs and some of his most apocalyptic lyrics.

That blend is exemplified on the standout track The Raven. Glittering synths and soaring guitar lines cloak morose lyrics like “The dead twist and shout in an invisible world / the Grand Ole Opry of death is breathless.” University Hill is named after the neighbourhood Bejar grew up in Vancouver. It’s a pretty, chilling lullaby that finds Bejar singing, nonchalantly, some gory lyrics. “So when they come to hack us up / arms, legs, mouths, eyes / used to be so nice.”

Bejar’s signature stream-of-consciousness lyrics are at their peak in opener Crimson Tide, as is his dry wit in Cue Synthesizer, as he sings-cum-orchestrates the title phrase right before a groovy synth line comes swaggering in. The all-digital instrumentation (save for Bragg’s guitar) provides a surprisingly warm backdrop for Bejar’s crooning vocals. The icy arrangements navigate around Bejar’s voice, an effect that mimics the way he manoeuvres across the stage like a lackadaisical lounge singer.

With a dozen albums under his belt, Bejar is known for reinventing himself and setting new sonic parameters from album to album. Have We Met is another new departure, yet it still has that familiar strange storytelling swagger that’s at the heart of Destroyer.