Review: Hatchie’s Keepsake is like a casual summer fling 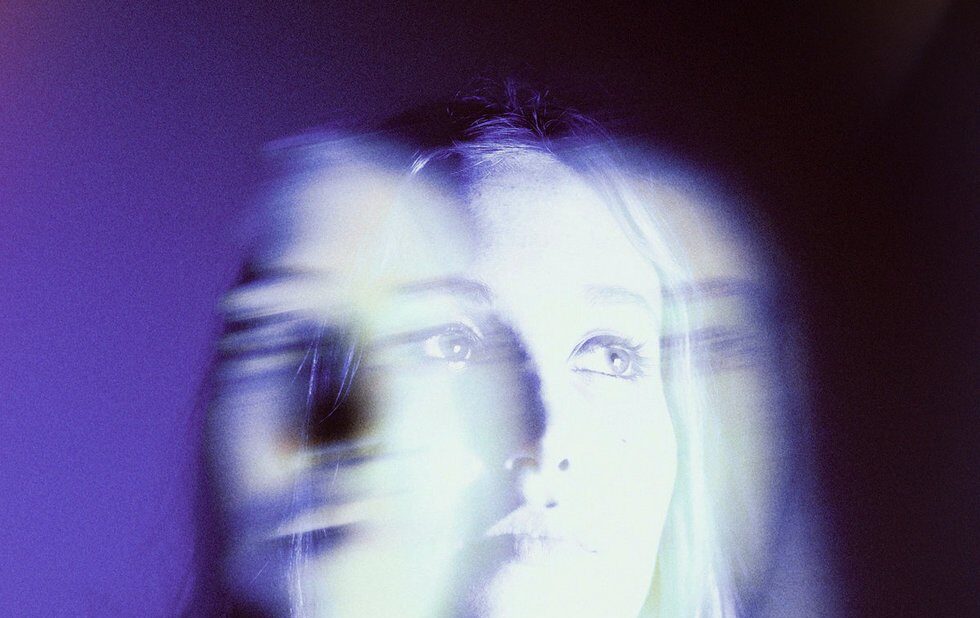 Keepsake bottles up all those images into a collection of woozy pop songs. But like a casual fling, it’s pleasant enough in the moment but forgettable soon after.

Like on last year’s EP, Sugar & Spice, Pilbeam sings about romances, friendships, break-ups and the mundane in between. Her airy vocals set the tone for the album, where every melody is equally as breezy.

On Unwanted Guest, which channels the lush pop of the Cocteau Twins and Galaxie 500, cyclical synth lines and cascading guitars merge effortlessly as Pilbeam sings about being dragged to a party and having a bad time, a subject that’s officially become an indie song trope. Secret, another standout, begins with a soft beat that slowly turns into an effervescent rush that fades out with Pilbeam wondering, “Baby, can you keep a secret?”

She occasionally attempts to break from the gauzy pop mould, with mixed results. On Stay With Me, which she almost didn’t put on the album because she thought it was too poppy, the propulsive synths that should elicit dancing instead feel repetitive and stale, while Obsessed, rife with jangly guitar riffs and whispered backing vocals, is instantly catchy.

It’s clear Pilbeam knows how to set a mood, expertly layering wistful sounds against her feather-light voice, without one ever overpowering the other. Individually, the songs are absorbing, but when listened back to back, they begin to lose their magic.