NOW MagazineMusicAlbum reviewsReview: Leonard Cohen’s Thanks For The Dance is a fitting final statement

Review: Leonard Cohen’s Thanks For The Dance is a fitting final statement

His son Adam Cohen finished the posthumous album with help from guests like Beck and Feist, but it's not just a glorified tribute album 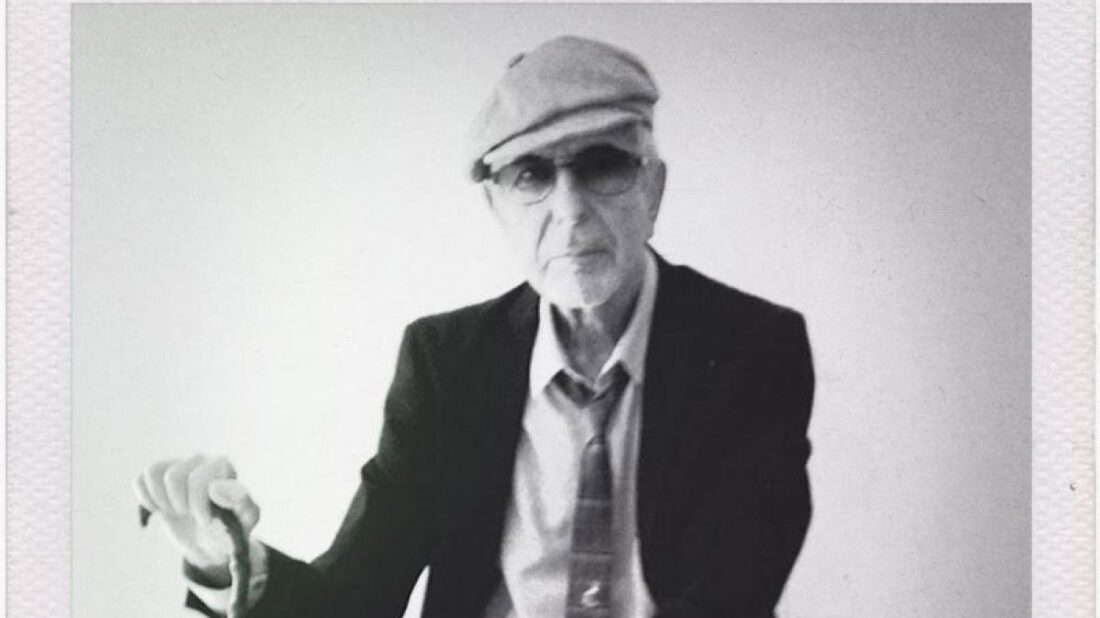 Leonard Cohen wrote himself the perfect final statement, even if we didn’t know it until 19 days after it was released. “Hineni hineni,” he cried on 2016’s You Want It Darker, echoing Abraham’s Biblical call to the heavens. “I’m ready, my lord.”

He died shortly after, placing the Montreal poet and singer’s 15th album in the pantheon of great end-of-life works by artists like Johnny Cash and David Bowie.

But it turns out he still had more to say. Cohen recorded the vocals for this posthumous album shortly after Darker and asked his son Adam Cohen to usher them to completion. So Adam recruited all sorts of Leonard-inspired musicians – from Beck to Feist, Daniel Lanois to Damien Rice and members of Arcade Fire, Death Cab for Cutie and Patrick Watson – to help flesh out the arrangements.

At first, that sounded dicey, like it could turn Cohen’s final words into a glorified tribute album. (There are enough of those already.) Instead, it’s a Leonard Cohen album through and through, and a continuation of one of his strongest periods of the last two decades.

The touches of piano and strings, “la da dum”-style backing vocals and especially Javier Mas’s Spanish laúd all serve the songs well (if a bit conservatively), but they are all there to suit the words. You wouldn’t know they were the work of Beck or Feist (who covered Cohen in wackier fashion together a decade ago), for instance, unless you read the liner notes.

Cohen’s voice is at the centre of all the songs – present and passionate, the unmistakable deep rasp even better matching his searching weariness the older he got. And it’s all here, that never-duplicated mix of sex and death, the sacred and the profane. You can hear it right from the first couplet of first song Happens To The Heart: “I was always working steady but I never called it art / I got my shit together meeting Christ and reading Marx.”

Cohen knew he was dying while he wrote these songs, and that reflection colours every word (though, to be fair, it has for all of his albums since at least 1988’s I’m Your Man.) He narrates his final days on The Goal, stuck in his house but feeling finally at peace, and he wrestles with the implications of regret while “living on pills” in The Hills. But he underplays it throughout with his trademark smirk and his blurring of romance and mortality. Moving On is both a song to a long-lost lover with allusions to Cohen’s own sordid romances and a last goodbye (“And now you’re gone / as if there ever was a you.”) The title track brings it all together, shuffling off all the beauty and sadness of life and his illustrious career in the simple count of a waltz – “one-two-three, one-two-three, one.”

It’s not all high-minded. The Night Of Santiago is a Western ballad about an affair with a married woman that includes the line “her nipples rose like bread.” That song finishes with an entreaty to the listener against moral judgment of art – a modern trend that never fully came for this Old Montreal lothario.

The album ends with Listen To The Hummingbird, another direct address asking us not to hold him up as some sort of saint. Instead, he brings us down to earth. “Listen to the hummingbird,” he recites, equating the natural world with the mind of God. “Don’t listen to me.”

Thankfully, he still gave us one last bit of himself to listen to.

Top track: Thanks For The Dance