NOW MagazineMusicAlbum reviewsLil Wayne’s comeback is scattered, but he’s still got it

Lil Wayne’s comeback is scattered, but he’s still got it 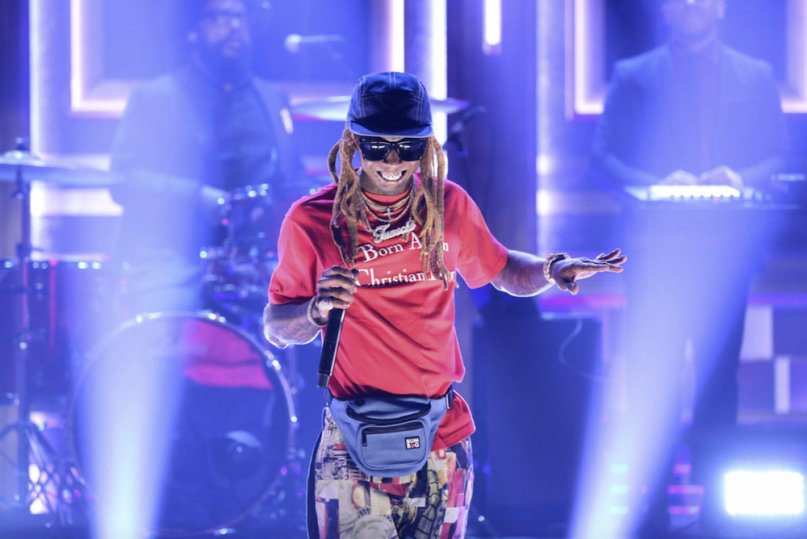 Its hard to believe its been five years since Lil Waynes last release (I Am Not A Human Being II), and seven since his last entry in the Carter series. So much has happened since then: his proteges Drake and Nicki Minaj have blown up more and more each year, and scores of Waynes spiritual disciples released chart-topping music with warbling out of tune vocals the kind that Young Moneys golden child was maligned for when he strapped on a guitar and gurgled away. After prison, contract disputes, drug issues and a public reconciliation hug with mentor/father figure Birdman, Weezys back. And its fine.

Tha Carter V is a few things at once: an album that can deliver high-concept songs about someone who tricks women into robbing unsuspecting suitors, an uplifting story of a rapper falling into the pit traps of fame and climbing out, and proof that Wayne can meld with and improve on contemporary hip-hop flows.

The last point is the most sonically interesting on the album. Hearing such an influential rapper take on Kendrick Lamar-style histrionics is impressive, but on an album where Lamar does his most theatrical verse on crime tale Mona Lisa, Wayne doesnt sound innovative. He did when he was at his Drought mixtapes peak, taking Jay-Zs flow and work ethic and flipping it round and round. Opener Dont Cry makes a solid first impression, although the presence of the late domestic abuser XXXTentacion may sit badly with some listeners.

Travis Scott, Lamar, Snoop Dogg, Ashanti and Mack Maine all sound great over beats provided by Mannie Fresh, Swizz Beatz and many newer producers including Zaytoven, as on the sombre mumble-rap Problems.

Even with all the guests, Wayne handles himself. Occasionally his lines reflect the flow of his label counterparts the classic Young Money trio of Wayne, Drake and Nicki Minaj and although its hard to tell who influences whom, it stands out and adds to the albums scattered feel.

After the long wait its not a disappointing effort, but its all over the place.