Review: Mitski’s Be The Cowboy is a bold exploration of loneliness 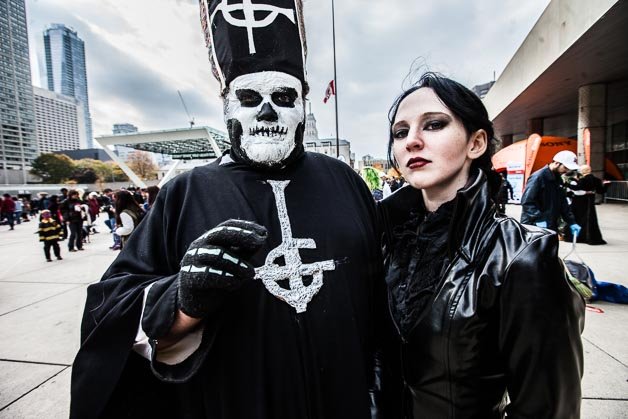 It’s sometimes surprising when you discover that pop songs, as loud and vibrant as they often are, can be quite devastating. This is especially true on Mitski’s excellent fifth album. The NYC-based indie musician explores all the different ways you can feel lonely – and how powerless it can leave you – through sparse and dramatic rock songs.

Mitski has made it clear that this record is less autobiographical than her others. She gives us a persona that explores every contour of emotion in a woman losing and assuming control – of the devastations she feels along the way. While that may be the character Mitski wrote, the message feels universal. The character serves as a model for how to similarly process stories of ache and loneliness.

Unlike her critically lauded Puberty 2, which launched Mitski into a new realm of hype, Be The Cowboy is less concerned with guitar distortion. The record swerves through genres like disco, pop and even country on the brilliant interlude-feeling Lonesome Love. Mitski takes risks and it pays off.

It’s a bold record, rising and falling over the course of 14 tracks. Mitski has said she was inspired on this album by the image of someone singing alone onstage in a spotlight. You hear it on opening track Geyser, and then it sounds like she’s joined by a flood of stage lights and an imaginary cast to act out the rest of the record.

Be The Cowboy isn’t exactly a rock opera but it resembles one. Each track is its own story – a vignette, a snapshot, maybe – linking back to the central theme of loneliness. On Remember My Name, Mitski almost growls in a pleading sneer as she sings “I need something bigger than the sky.”

While listening to it, it’s hard not to dig down and remember when you’ve felt that way, too.