Shamir’s second album fails to give us Hope

The Las Vegas singer/songwriter's quickly released new record is worth a listen, but you’ll be done with it within a weekend 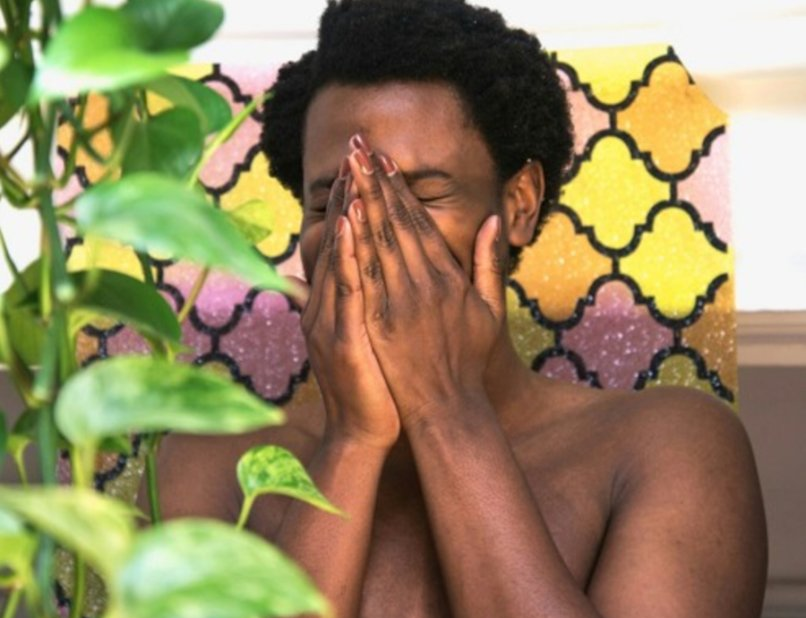 We love it when pop stars believe in themselves, when staying true to who they are seems to be all they need to navigate creative obstacles. If this were all that mattered, Shamir Bailey’s new record would be one of the biggest releases of the year. Sadly, it’s not. Its candid honesty, courage and good-naturedness all make it worth listening to, but you’ll be done with it within a weekend or so – about the same amount of time he spent making it.

On paper, there’s a lot to be excited about: the 22-year-old singer/songwriter from Las Vegas wrote and produced the record himself and played all the instruments. The songs are loud and immediate, with thundering drums, distorted guitar and anguished vocals. Though the album is thrilling as a total inversion of the lighthearted bounce and sculpted fluorescence of his past hits On The Regular and Call It Off, it’s disappointing in its lack of songcraft.

The title track has huge heart but is swathed in sour-toned guitar and cardboard toms. Easier features a knockout vocal performance that’s crammed in the mix with no depth of field, making it literally hard on the ears. One More Time Won’t Kill You sounds like the work of a band one room over at Rehearsal Factory: life-affirming for how it hurtles forward heedlessly but indistinguishable from a song by anyone with the same tools and a comparable skill level.

It’s unfortunate that a lack of adornment doesn’t necessarily transmute into pop gold. We want a narrative arc of personal struggle to inexorably arrive at a terminus of Mega-Successful Art, especially when made by someone as talented as Bailey. Perhaps the most frustrating aspect of Hope is how it makes clear that good pop music demands artifice, that the Lemonades and Blondes and Life Of Pablos we love so much are less soul-baring than we care to admit.