The Canadian rapper reinvents 00s hip-hop and R&B hits, often with their original artists, but doesn't add much in the way of substance 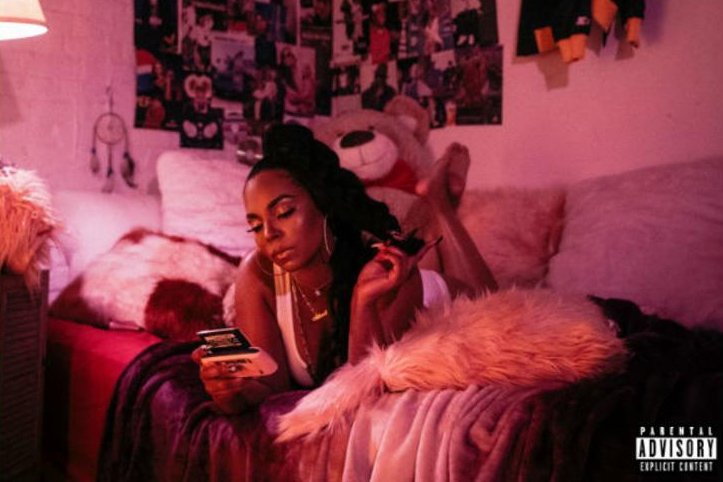 Tory Lanez was in high school in the thick of the 2000s, and it’s clear his nostalgia for that time runs deep. On Chixtape 5, the fifth installment of his mixtape series, the 27-year-old Brampton rapper reinvents 14 R&B hits from that decade alongside their original artists: Ludacris, Ashanti, Lloyd, Fabolous, Mario, Lil Wayne and more.

In an interview with Genius, Lanez confessed to having to clear between 30 to 40 samples to release the project (an amount big enough to rob him of any profits once royalties have been paid). But for all the fuss he went through to get it made, he fails to provide much in the way of substance or lyrical growth on the album, and the scope of Chixtape suffers as a consequence.

Thoughts, a reprise of Lloyd and Lil Wayne’s 2007 hit You, lacks the emotion that made the original song a classic, as Lanez sings about the two hands in his Rolex watch. It’s not until Wayne jumps in that we get a taste of the original magic as he spits the famous line: “You know I love you like cooked food / you know you’re fucking wit a good dude.”

Branded as a mixtape series for women, the album also suffers from Lanez’s apparent assumption that female fans exclusively want hear about sex. Occasionally, his commitment to the theme does provide some comic relief. On the uptempo Yessirr, he spits: “I’m a hoe-fessional when it come to a bitch.” But the line between comedy and accidental self-parody is nearly invisible, and too often Lanez falls into the latter: “This dick is too big just to swallow it baby / But still you do it like it’s Thanksgiving / And you gobblin’, gobblin’, gobblin’, gobblin’, baby,” he spits on The Take.

There are a handful of feel-good moments. With T-Pain’s triumphant Auto-Tune croon, Jerry Sprunger sounds like it came straight from an old iPod nano. Yessirr modernizes Pretty Ricky’s 2005 hit Your Body with his own triumphant second verse, sing-rapping female independence and Instagram.

But it’s not enough to carry the bloated 18-song track list to a satisfying end. Instead it feels like getting caught in an endless kaleidoscope of solipsistic nostalgia. The effect is suffocating in its repetitiveness. By the time the final skit, Last Love Letter, concludes with a tease of the sixth Chixtape, you can’t wait for the decade to be over.