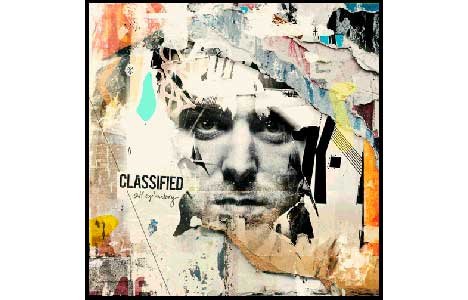 Two Fingers is the collaborative project of electronica heavyweights Amon Tobin and Joe “Doubleclick” Chapman. Though they’re primarily known for their broken beat and drum ‘n’ bass releases, it becomes apparent early in the album that the two want to push their sound in a new direction. Lead-off track Straw Men samples the Turtles’ Happy Together.

After that, Tobin and Chapman weave dancehall, hard synths and even grime elements, showcasing enough multi-textured subtlety to appeal to a range of audiences. In addition to the seven appearances (all great, by the way) by Konvict affiliate Sway, one-time Missy Elliott protege Ms. Jade and the bad girl of dancehall herself, Ce’Cile, lay down solid cameos. A few rhythmically awkward moments detract from the album’s overall flow, particularly on High Life, but chalk that up to two competing staccato production styles.