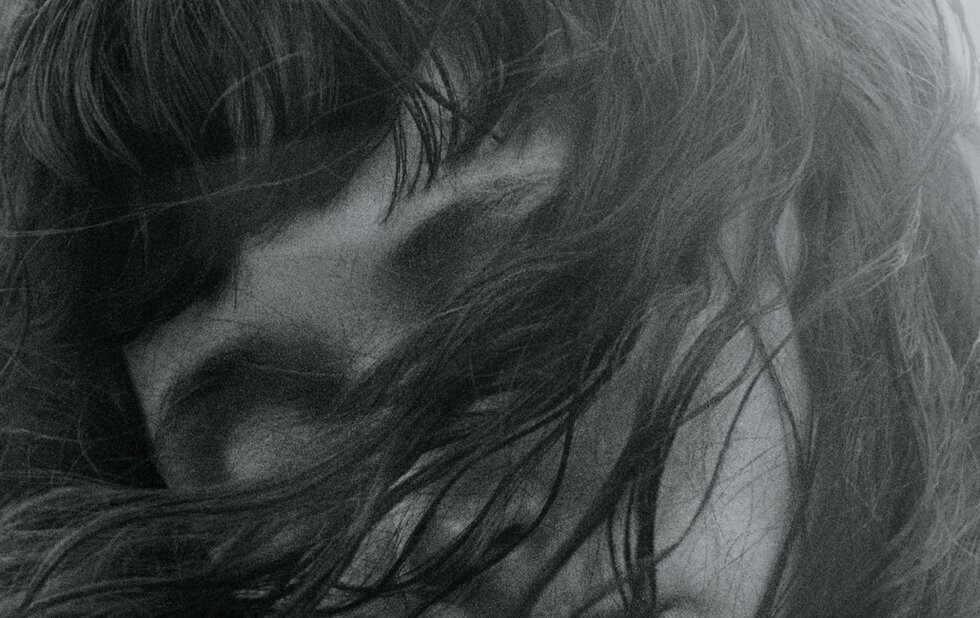 The first two Waxahatchee albums on Don Giovanni Records established Katie Crutchfield as a dyed-in-the-wool grunge-pop acolyte. Since signing with mega-indie label Merge, she’s added some layers of sonic refinery to the formula, first on 2015’s Ivy Tripp and now on the John Agnello-produced Out In The Storm.

The Philly band’s commitment to reproducing 90s period detail is formidable. The drums lope in perfect mid-tempo swagger. Triumphant two-part harmonies about finding good headspace after a bad breakup soar over crunchy guitars that chug on those two chords from the indie rock starter pack. The attention to detail will coax “nailed it” nods from even the most grizzled indie rock authenticators.

Or at least that’s what will happen when the band breaks these songs out live. On record, Out In The Storm feels under-written and over-performed when considered alongside many of the great recent reissues from the genre’s heyday (Liz Phair, Plumtree, Helium, etc.). Some songs feel just short of full-blown biting, like No Question, which is awfully reminiscent of the classic Breeders single Saints.

Still, it feels hard to write them off as some kind of revivalist project. If anything, the band’s unshakeable determination to stay in their own lane seems like an ideological gesture. You can’t be cool if you’re worried about being cool.

Crutchfield has no swerve, no hesitation when inhabiting these songs. As a vehicle for her convictions, the arrangements frequently transcend their workmanlike framework and feel deeply, urgently personal.

The best example of Waxahatchee’s indelible presence shows up on 8 Ball, where everything seems turned up loud but everyone is playing quietly and carefully, Crutchfield’s voice a few notches above a whisper. You can feel the latent energy in the room, the way the willed calmness is frazzled at the edges. It’s a feeling very much in tune with these times, even as it’s transmuted through music that’s very much not.