The loss of its North American partner is the reason 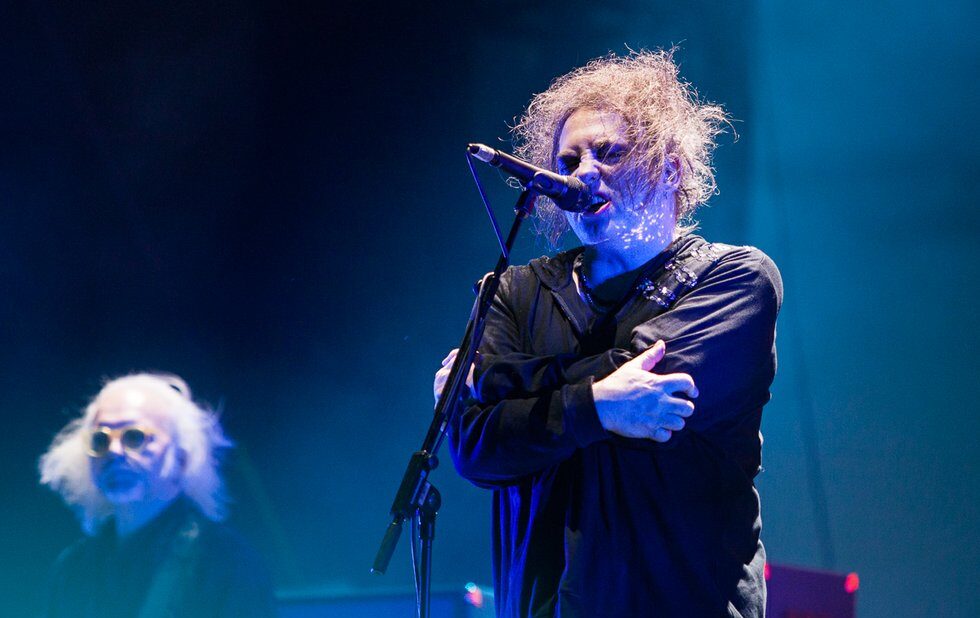 Bestival has confirmed it won’t return to Toronto this summer.

It would’ve been the fun-loving UK music festival’s third year in the city, following last year’s Tame Impala/The Cure-headlined extravaganza at Woodbine Park, and Nas/Florence + the Machine-focused event in 2015 on the Island.

“We can confirm that Bestival, which has taken place on the second weekend of June for the last two years, will not be returning to Toronto in 2017,” says a Bestival spokesperson. “We are aiming to return in the future.”

Asked why it won’t return, the spokesperson cited the loss of its North American partner, SFX Entertainment, as the reason.

“For the past two years, Bestival has partnered with SFX to bring the show to Toronto. SFX Entertainment, who re-emerged from bankruptcy as LiveStyle Inc., have made the strategic decision not to continue as a partner in the Canadian edition of Bestival. Due to this decision and without a North American partner, we are unable to go ahead.”

The spokesperson told NOW that they are currently looking for a new partner for the future.

Toronto has had an influx of music festivals over the last few years that has left the market saturated, though Mayhem Festival came to an end in 2015, and Riot Fest ended its Toronto version in 2015. (It still happens in Chicago.)

Bestival stands out for its electronic focus and super-colourful stages and installations. Its overall vibe is “peacenik” – last year’s theme was Summer Of Love – and attendees are encouraged to wear costumes. Click on the links to see our photo galleries from 2015 and 2016.