Squeezed out? Six musicians on why they left Toronto

With the housing crisis and decreased affordability of venues, some musicians have gotten creative about how to thrive in Toronto’s changing music scene. They’ve also been forced to ask themselves: is it worth staying in a city that’s increasingly becoming unaffordable to make music in but is rich in opportunities? Or does the stability of cheaper rent and studio space trump the close proximity to venues, promoters and other artists? Here, six former Torontonians discuss moving to smaller cities.

Why did you leave? The fear of rising rent costs.

I had a relatively affordable place, but I was very afraid that if I ever had to move for any reason (renoviction, the need for more space) the new cost would have been beyond crippling. I had heard so many horror stories, and a musician’s wage is certainly not increasing at the same rate as the cost of living.

Advantages to new city? In a city that’s a bit off the beaten track, there’s less pressure to follow trends. As a result, you get some really interesting musical experimentation and authentic exploration.

Disadvantages? I worked as a freelance violin player for many years in Toronto and I was able to make a decent living playing with bands, doing recording sessions and touring. In Ottawa, I rarely get hired for these types of gigs. The scene just isn’t big enough, and most of the paid session work I do is actually for Toronto- or Montreal-based artists.

Has the move been worth it? Even though I haven’t been able to carve out the same niche in Ottawa, I’m at a point in my life where stability is much more important than the thrill of the stage. I’m 35 and expecting a baby in January. There’s no way my partner and I could have afforded a place big enough to accommodate our work and our expanding family. It’s also forced me to shift my focus to making my own music rather than working on other people’s projects. I’ll be releasing an instrumental record under my solo project, Merganzer, this October, and I’ve been part of a weekly ambient music series at Ottawa’s City Hall. 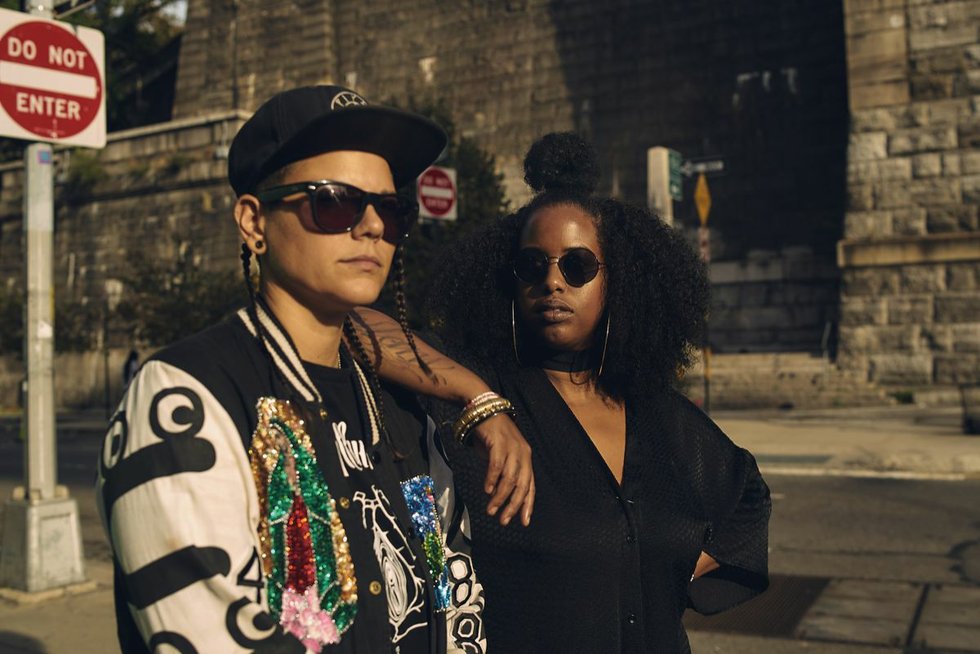 (Singer/songwriter and DJ/producer, both of Above Top Secret and Heart Lake Records)

Why did you leave?

Sun Sun: We sold our house on St. Clair West in 2016 and when we tried to get back into the housing market, we couldn’t get a mortgage. We rented an apartment for a year, but paying almost $3,000 for a two-bedroom was ridiculous and unsustainable.

Witch Prophet: We’ve always dreamed of living on a farm and opening up a venue/residency. We had been searching for property for awhile, so when we got denied for a mortgage we decided to take our savings out of the city and invest into Strega Villa, our home in Caledon. It’s a 4,000-square-foot, two-level farmhouse on 50 acres of farmland and forest. We’re currently converting the main floor into a one-bedroom artist residency opening next spring.

Sun Sun: The advantages of living on the farm go deeper than what we expected: the relaxing atmosphere, being surrounded by nature, the silence and the amount of space we have. We would never be able to afford anything like this in Toronto.

Witch Prophet: The disadvantages are centred around my need for Uber Eats. There is no Uber in Caledon, so we have to make sure that we always have food at the house to cook.

Has the move been worth it?

Witch Prophet: The move was the best thing for us. We’ve focused more on our projects and are constantly creating. Because we are only a short 45-minute drive to the city, the move has not impacted our lives or work in a negative way. 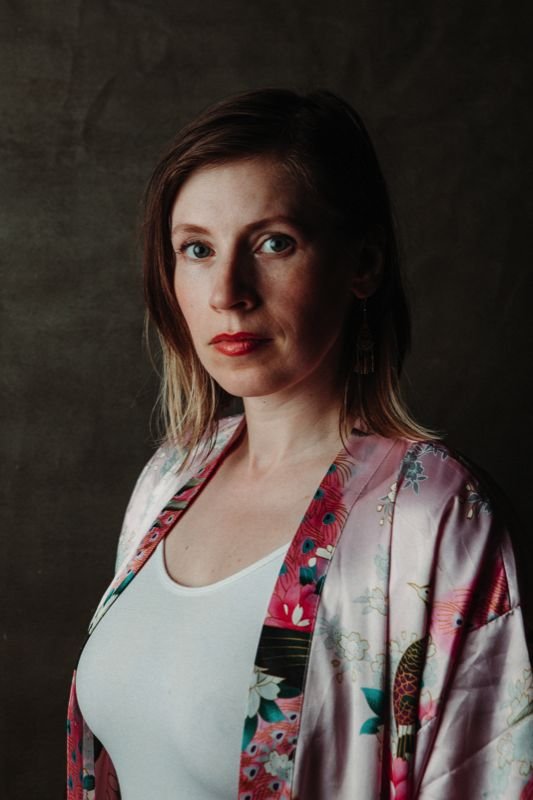 Why did you leave? My partner and I saw the rent around the city skyrocketing and started worrying that if we ever had to leave our apartment that we’d been in for six years, we’d be in a really stressful place. We’re both self-employed, so we thought it was time to explore options outside of Toronto. I’m very lucky to be able to work remotely with my music and voice-over jobs, so we made the leap eastward.

Advantages to new city? The dramatically lower cost of living, the supportive community and being around nature all the time.

Disadvantages? I have to come back to Toronto a lot for certain projects, as remote work doesn’t always cut it. And I miss out on things once in a while. It takes a little more effort to be on people’s minds if they don’t see you around town as much. I’m currently living in Toronto full-time for a few months as I’m a Canadian Film Centre Slaight Music resident this year.

Has the move been worth it? I always thought I’d be in Toronto forever. That said, being in a small town has allowed me to build a workspace that I would not have been able to in the city, and lots of friends are moving out this way as well, which makes me really happy. 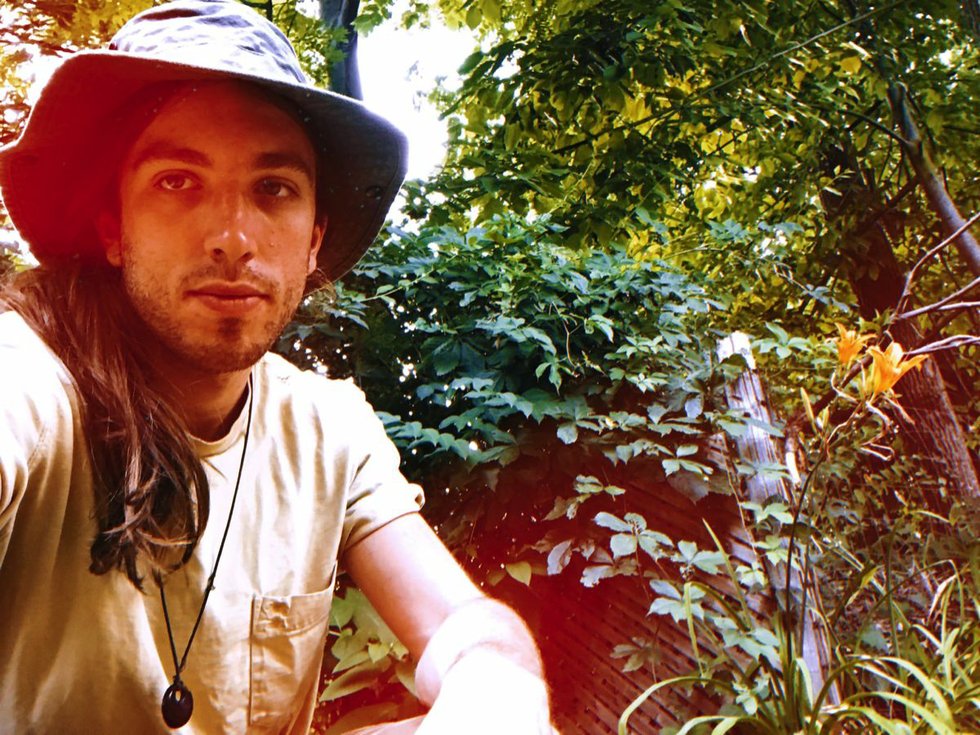 Why did you leave? I lived in Toronto for years on and off, always having a hard time finding places I could actually afford and still be able to have space to play music and be creative.

I found a decent bedroom in the west end, but after a year we got evicted. I ended up buying and moving into my van. Finally, my band found a jam space, so me and another friend partly lived in there and in our vans in Etobicoke for about a year.

Last year I finally gave up and moved to Crystal Beach, which is a small town in southern Niagara. I’m currently renting a whole house with a yard and a garage for the same price it would cost for a one-bedroom apartment in Toronto.

Advantages to new city? I have a place where I can make as much noise as I want and have the space for recording music. I’m currently working on my upcoming album with my project Sunnsetter.

Disadvantages? I’m almost two hours from Toronto, and I work in the film industry so most of my work is based in Toronto and Hamilton. Also, Crystal Beach is very detached from pretty much anything that could be considered cultural. There is no one here my age. In order to hang out with friends and go to band practice, I have to drive to Toronto or Hamilton.

Has the move been worth it? I’m able to focus on recording. It’s also a much more relaxing lifestyle, less noise and busyness. However, in the next year I’ll probably move to Hamilton and get a house with friends because it’s at least still semi-affordable there compared to Toronto. 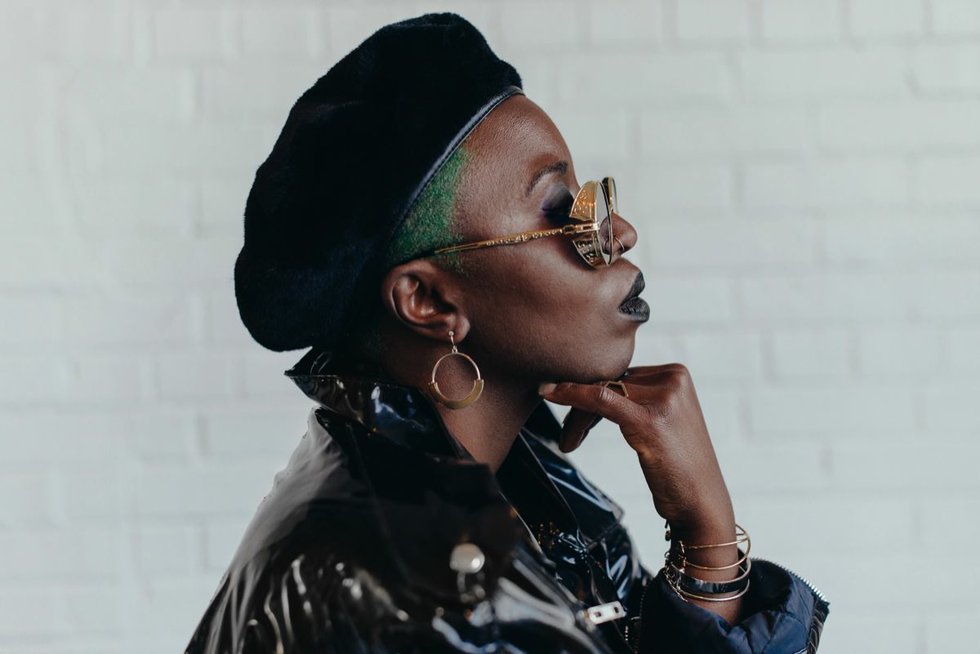 Why did you leave? Financially, it’s what worked for me. My mom bought a house out here.

Advantages to new city? Guelph has fewer distractions. I’m really happy with the focus, drive and discipline it’s instilled. I was bit more carefree in Toronto. Being in a smaller town has created this desire to push myself outside my comfort zone because I get uncomfortable staying in Guelph all the time.

Disadvantages? I’m not close to friends and family, and I don’t have access to a lot of events I’d normally attend in Toronto. I’m an R&B, hip-hop and pop producer and in the last couple years, I’ve taken the producer hat more seriously. Rarely do I get someone willing to drive or travel to Guelph, so I usually have to go to them and travelling to Toronto is expensive. I’ve been back and forth so much I’m scared to look at my bank account.

Was the move worth it? As my career begins to take off and I’ve been travelling more, I’m feeling more comfortable leaving Guelph. In May I won a beat battle competition in L.A., and in September I’m a semi-finalist in a competition in New York for the chance to work with Jermaine Dupri. Toronto will always be my city, but now I’m searching for my home.