Toronto is getting a university course about Drake and the Weeknd

Author, podcaster and publicist Dalton Higgins will teach Deconstructing Drake and the Weeknd at X University in early 2022 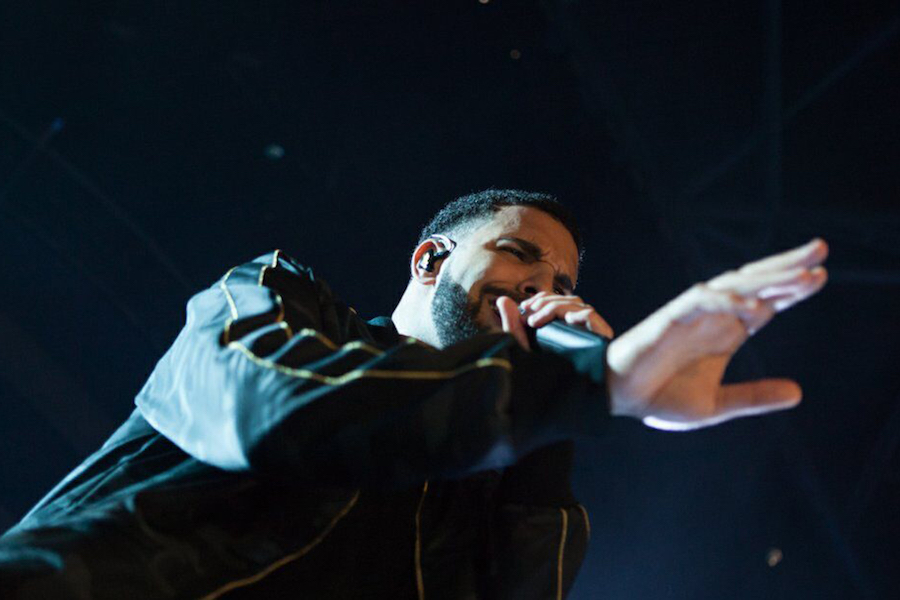 A photo of Drake performing

Drake and the Weeknd have already made a name on the world stage of music and pop culture, and now the two blockbuster Toronto artists are getting recognized in the world of academia.

The course will be part of RTA 950, a course called Selected Topics in Media that changes topics annually. Higgins is a music prof-in-residence at the Creative School, and says this will be part of a movement of hip-hop pedagogy that’s been taking hold in the United States academy, using the culture as an educational tool.

“On the U.S. college and university scene there are all kinds of courses being taught about rock, folk, pop artists like Miley Cyrus, Lady Gaga, Bruce Springsteen – so why shouldn’t there be a course about Drake and the Weeknd right here in Toronto?” Higgins tells NOW. “On American college campuses, there are easily more than 300 hip-hop courses being taught about artists like Jay Z, Outkast, Beyoncé (there are a lot of Beyoncé courses). Many Ivy League universities including Harvard and Cornell, have fully embraced hip-hop education, so we can do the same here.”

Higgins notes that Drake and the Weeknd are two of the biggest artists in the world and that it’s overdue for them to be canonized academically, but that this will also give him a chance to go beyond the surface to examine the Toronto scene that birthed them and created (or didn’t create) the conditions of their success.

“When you have two Black artists born and bred in Toronto who perform rap, R&B and pop, and who are arguably well on their way to becoming billionaires at some point in time, there is apparently a lot to learn,” he says. “Remember, they both blew up despite being products of a local Canadian music scene that does very little to foster the growth of its Black music practitioners.

“What is it that made these particular artists stand out from the pack of thousands of cross-genre musicians from here from a marketing perspective?” Higgins continues. “Are they doing things a little differently? What’s their business acumen and entrepreneurial zest like? Did race, gender, class, faith play into any of this? Drake and the Weeknd are both real human beings, which means that, like most humans, they are going to do and say intriguing and confounding things, so we’ll peel back the layers on some of that [too]. My expectation is that students will ask tough questions about their music, race, class, subject matter, music production, lyrics.”

Higgins wrote a book about Drake in 2012 called Far From Over, and he says his lyricism is worthy of a deep dive even beyond the production that popularized the Toronto sound. But the artists’ significance for study is more than a measure of taste. Both artists are setting streaming and sales records every time they release a project, he argues, and both represent a major cultural shift.