How do we prepare for the potential crisis COVID-19 may bring upon individuals experiencing homelessness in our city? 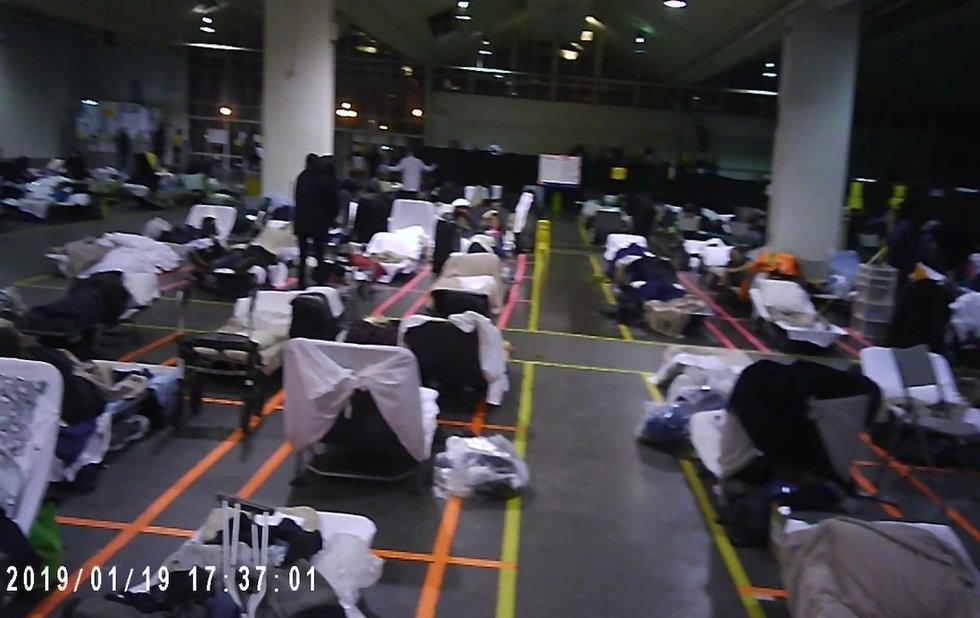 With over 100,000 individuals infected and a rapid transmission rate, coronavirus has unleashed a global state of emergency.

There have been relatively few cases in Toronto, but social and health care providers worry about the virus’s spread among the homeless population.

Reports indicate that there are up to 10,000 individuals who are homeless each night in Toronto. While some live outside, many more occupy crowded shelters and emergency drop-in centres, all of which are typically at capacity.

Dr. Naheed Dosani is a palliative care doctor with Palliative Education and Care for the Homeless, a program run by Inner City Health Associates (ICHA), a group of more than 90 physicians providing primary, mental health and palliative care to homeless people in over 50 shelters and drop-in centres across the city.

Dosani says the impact of COVID-19 among individuals who experience homelessness is vastly different compared to those with housing. With the added complexities – including pre-existing health issues, the increased likelihood of respiratory conditions and limited access to essential health and social services – this population is uniquely susceptible to COVID-19.

This population represents the “sickest sub-sector within Canada,” says Dosani.

The ageing of the population of individuals experiencing homelessness also contributes to the risk, says Dr. Stephen Hwang, a professor of medicine at the University of Toronto and researcher in the area of housing, homelessness and health. He says there are currently “men in their 80s living in homeless shelters, which is something you never used to see before.”

The emerging situation presents a significant challenge: How do we prepare for the potential crisis COVID-19 may bring upon individuals experiencing homelessness in our city?

Dosani says that, “We are going to need to ask ourselves how much we care about those who are structurally vulnerable.”

Currently, common prevention strategies to COVID-19 include placing individuals in quarantine, emphasizing the use of personal protective equipment and promoting the continual washing of hands. But these are not always options for individuals experiencing homelessness, particularly in an emergency outbreak situation. Dosani says that “Many of the social service organizations are still grappling with the idea of implementing protocols like self-isolation.”

There’s a pressing need for public health and government officials to put in place contingency and quarantine plans now to arrest any potential spread of the virus, says Hwang. “Once you realize you need to do it, it’s already too late,” he added.

Shelter service providers already have limited resources. Given this, Hwang says the possibility of a spread within the shelter system presents a “daunting” task, especially given how nearly impossible it is to track people using the system.

Dr. Andrew Bond, medical director at ICHA, says his team has been actively working with Toronto Public Health and the city’s Shelter, Support and Housing Administration, while also “raising awareness” of the unique vulnerabilities of the homeless.

Bond says his team and partner organizations are also working on plans to “ensure that health care workers and shelter staff are kept safe.” Bond says officials are meeting daily at multiple levels to ensure the need for personal protective equipment is on the radar. He says the primary objective is to “maintain operations and have a business continuity plan.”

The potential crisis that COVID-19 poses to the homeless community may help in solidifying the relationship between housing and health throughout Toronto. How plans may protect less visible populations of homeless people, otherwise referred to as the “hidden homeless,” remains unclear. For example, will funding announced by the federal government this week to address COVID-19 be allocated to protect this sector of the population? Bond et al agree that efforts must be placed on engaging the homeless sector when developing prevention strategies.