Politically, it's simpler to create the impression that transit finances would be improved if only we nailed the cheaters 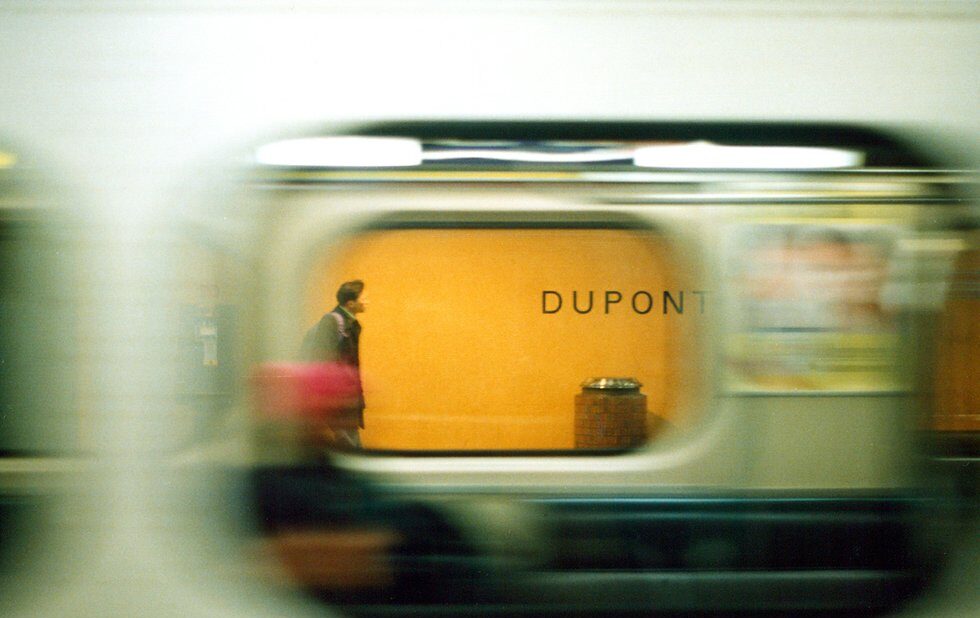 Getting money out of riders’ pockets is a top priority for the TTC.

A study set to go to the TTC’s Audit and Risk Management Committee on Tuesday (February 11) pegs the annual cost of fare evasion at over $73.5 million. The report comes a few days after a fight between a rider and TTC fare inspector on the Queen car went viral.

What is the history of fare evasion, and is the TTC exaggerating the problem?

For many years, the TTC claimed that its fare evasion rate was only a few per cent of total ridership, a cost of doing business with the number of cheats not being worth the effort to catch them.

A five per cent rate is normal for transit systems in large cities. Toronto’s Auditor General found a 5.4 per cent rate in her review last year. That review projected fare cheats cost Toronto $65.5 million annually, but this number should actually be $73.5 million according to the TTC. The difference arises because those who travel free were included in the AG’s rider count.

Evasion is not new. Back in the day, a favourite tactic was to use invalid transfers.

Problems began on the Queen line with its longer two-section streetcars and the loading of passengers through three sets of doors. The TTC assumed that many riders would transfer to or from another route where their fare would be checked. Inspections on the Queen car were rare.

As more vehicles and stations shifted to an automatic fare payment system, travelling free became much easier and evasion rates climbed, especially on routes where fares are not closely checked – namely, on streetcars, bus routes with all-door loading, and subway turnstiles.

The TTC has also moved to standard fare gates to reduce its fare collection costs. Entrances with no staff, formerly impenetrable thanks to high-gate turnstiles, are now susceptible to fare evasion requiring staff to be deployed once again.

Evasion can take many forms. Riders might tap a discounted card they are not entitled to use, or might not tap at all. Children’s cards for free travel are a special problem – they have been far too easy to get.

But the TTC has yet to report the types of fare evasion or a breakdown of the fare class involved. How many riders do not pay at all, as opposed to paying with a discounted Presto card? Or how many students travel free claiming to be children?

Presto must take some responsibility for the many shortcomings in its system. Some times riders try to pay, but are unable to because of broken machines, although this problem is less common now than a year ago.

The system’s design was based on comparatively affluent suburban riders commuting to downtown Toronto on a regular basis. Riders without credit cards, smartphones or flush bank accounts are quite another matter.

Presto gives no warning that riders are about to run dry on funds or that their two-hour transfer will expire. There is an overdraft provision, but it is limited and includes a surcharge. Locations to reload manually are much less widespread than the former TTC ticket agent network, especially in the suburbs and at off-hours.

Riders can pay a cash fare in a pinch, but this does not buy the Presto two-hour transfer.

Among the TTC’s proposals to address their problem is to eliminate discounted fares and charge everyone the same amount. But that doesn’t add up.

For example, if you have 84 red apples and 16 green ones (the proportion of adult to concession riders), and you sell the red ones for $3 and the green ones for $2, you get $284. If you want to sell them all for the same price, you have to charge $2.84 each, which is a big jump for the green ones, but a small reduction for the red ones. That’s the simplified math behind the TTC’s cockeyed proposal. That would not actually get rid of evasion, only simplify fare inspection.

But too many TTC officials and city council members think that revenue problems will be solved if only cheaters were caught and discouraged. They have a no-warning, no-trust attitude to enforcement. That message gets down to staff where any customer service training and goodwill can be blown by hotheads.

The TTC will never achieve zero evasion. But politically it is simpler to create the impression that transit finances would be improved if only we nailed the cheaters.