Founder of the famous cookie company left a trail of elegant buildings in Toronto, including a haunted mansion where legend has it the mistress of his son hanged herself in a secret room 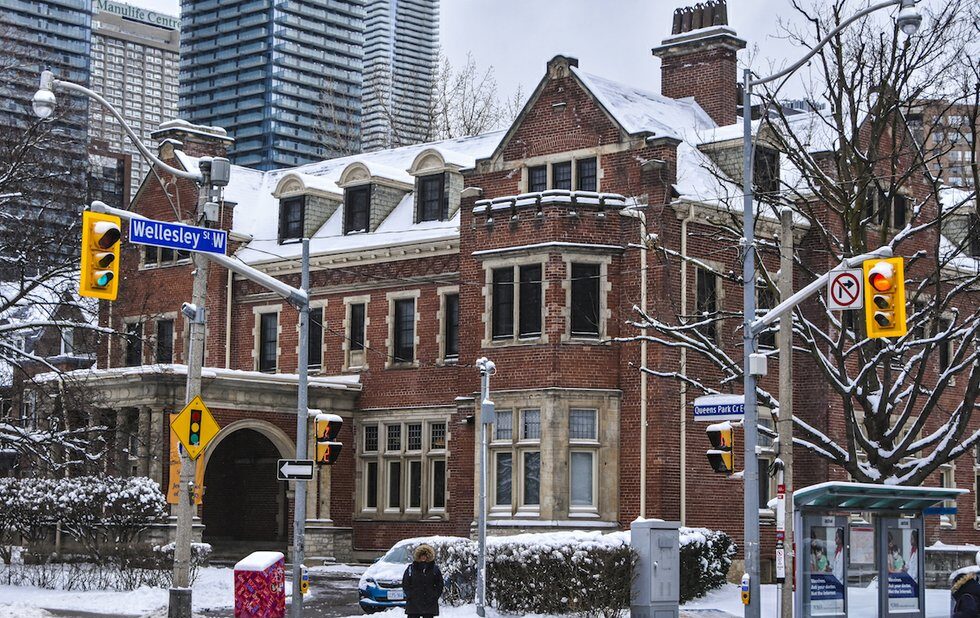 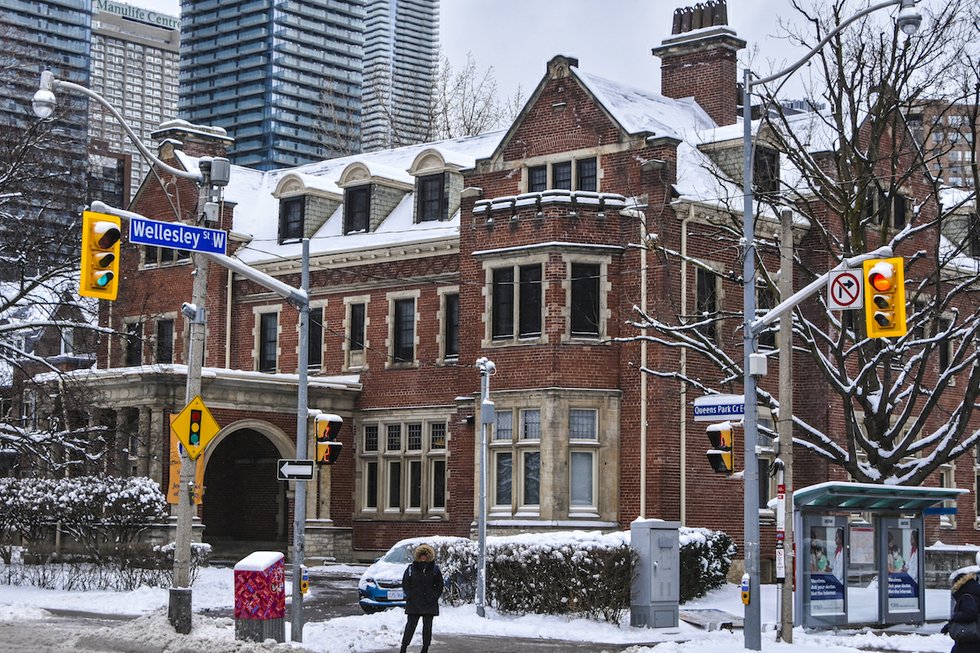 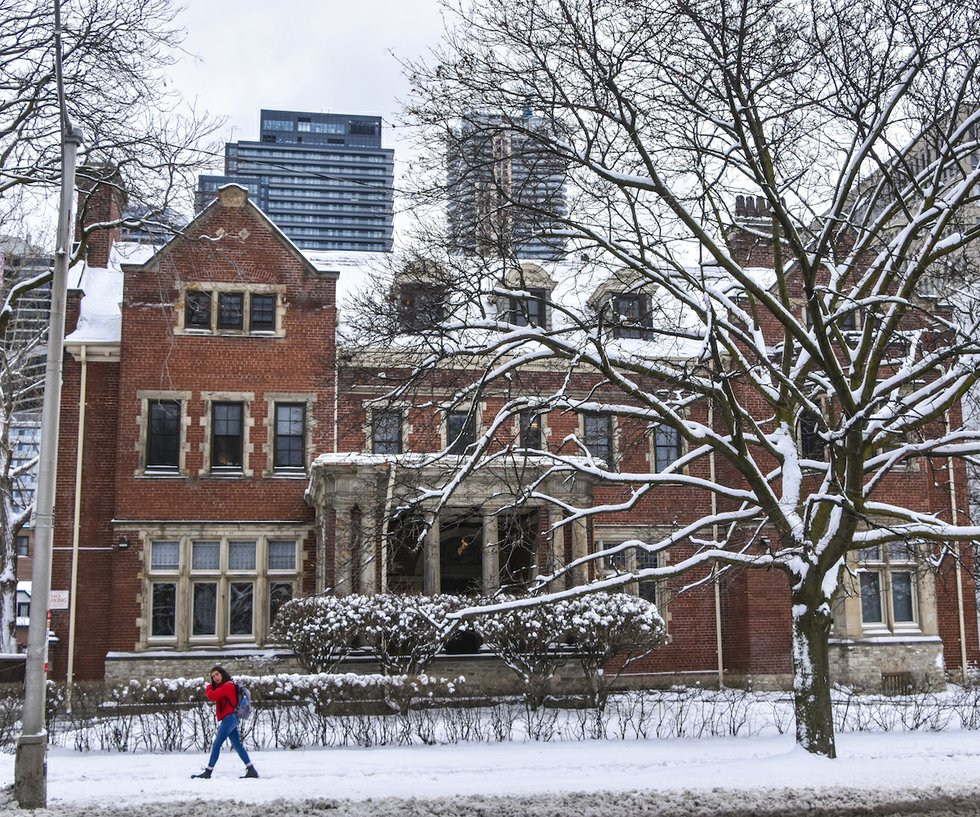 Why One of several monuments to the famous cookie company’s progress and eventual decline. 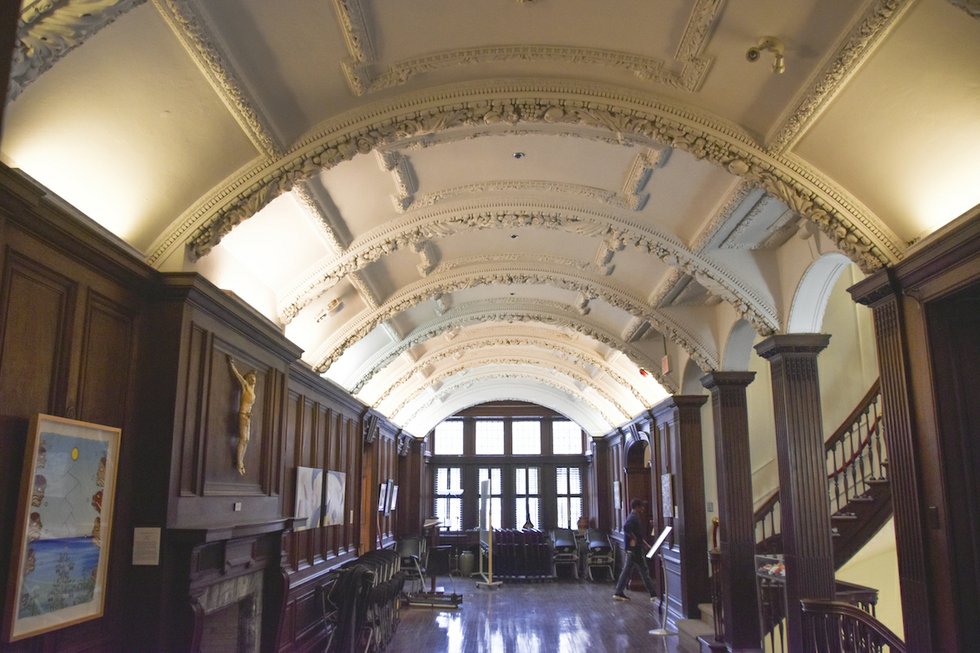 William Mellis Christie was born in Scotland in 1829. He completed his apprenticeship as a baker in 1847 and emigrated to Toronto in 1848. In 1853 he took over the bakery of his employer, Alexander Brown.

Inspired by the medals he won with his biscuits – and investments by his father-in-law and his former employer – Christie’s business grew, leaving a trail of elegant buildings in Toronto.

In 1874 Christie, Brown & Company moved from its 1850s building at 626 Yonge to a much larger location between Adelaide, King, George and Frederick streets. Christie’s remained there until 1953, when the bakery moved into a new factory near the lakeshore and the downtown building was taken over by the William E. Coutts greeting card company that was subsumed into Hallmark in 1958. Hallmark remained until 1971, when restoration of the building and its conversion into the St. James campus of George Brown College began. 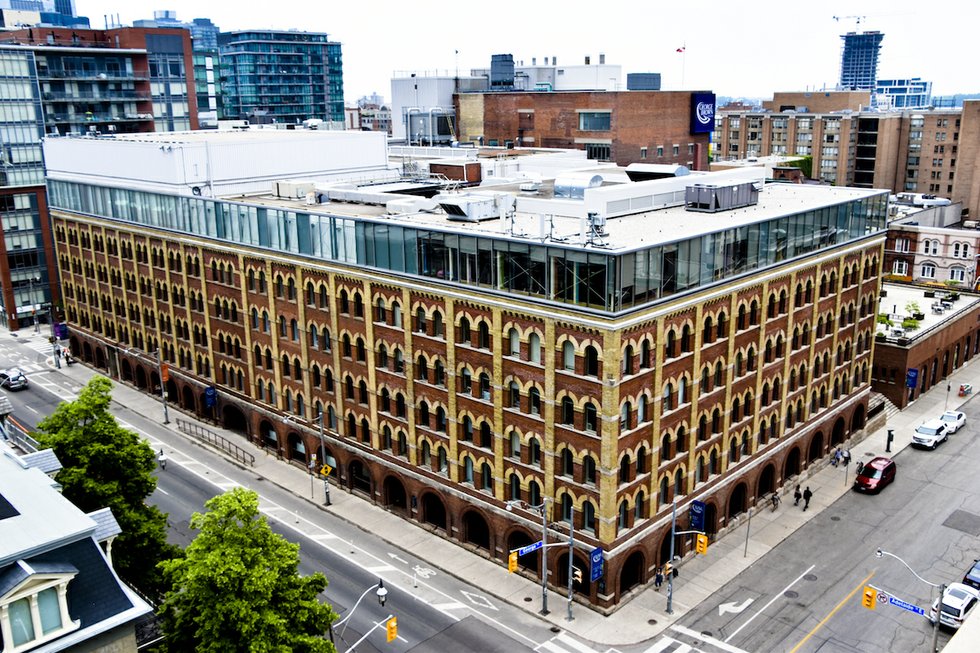 In 1880 Christie commissioned architects Gordon & Helliwell to design a mansion for him and his wife, Mary Jane McMullen, and their four children at 25 Queen’s Park Crescent West on the corner of Wellesley. When his third son, Robert Jaffray, inherited the business after his father died in 1900, he also inherited the mansion. In 1910 he had it completely rebuilt by architects Darling and Pearson. The second Christie mansion would not be a happy home.

According to urban legend told by historian Danielle Urquhart in John Robert Colombo’s book Haunted Toronto, Robert Christie had a mistress who he kept in a secret apartment in the house. It reportedly had two entrances through a wooden panel in the hallway and a carved panel in the library.

Christie’s mistress had food brought to her quarters by a servant and lived in the secret room for years. “When Robert Christie’s visits grew less frequent the mistress despaired that he was growing tired of her, until her long confinement drove her mad and she hanged herself in the secret apartment.” 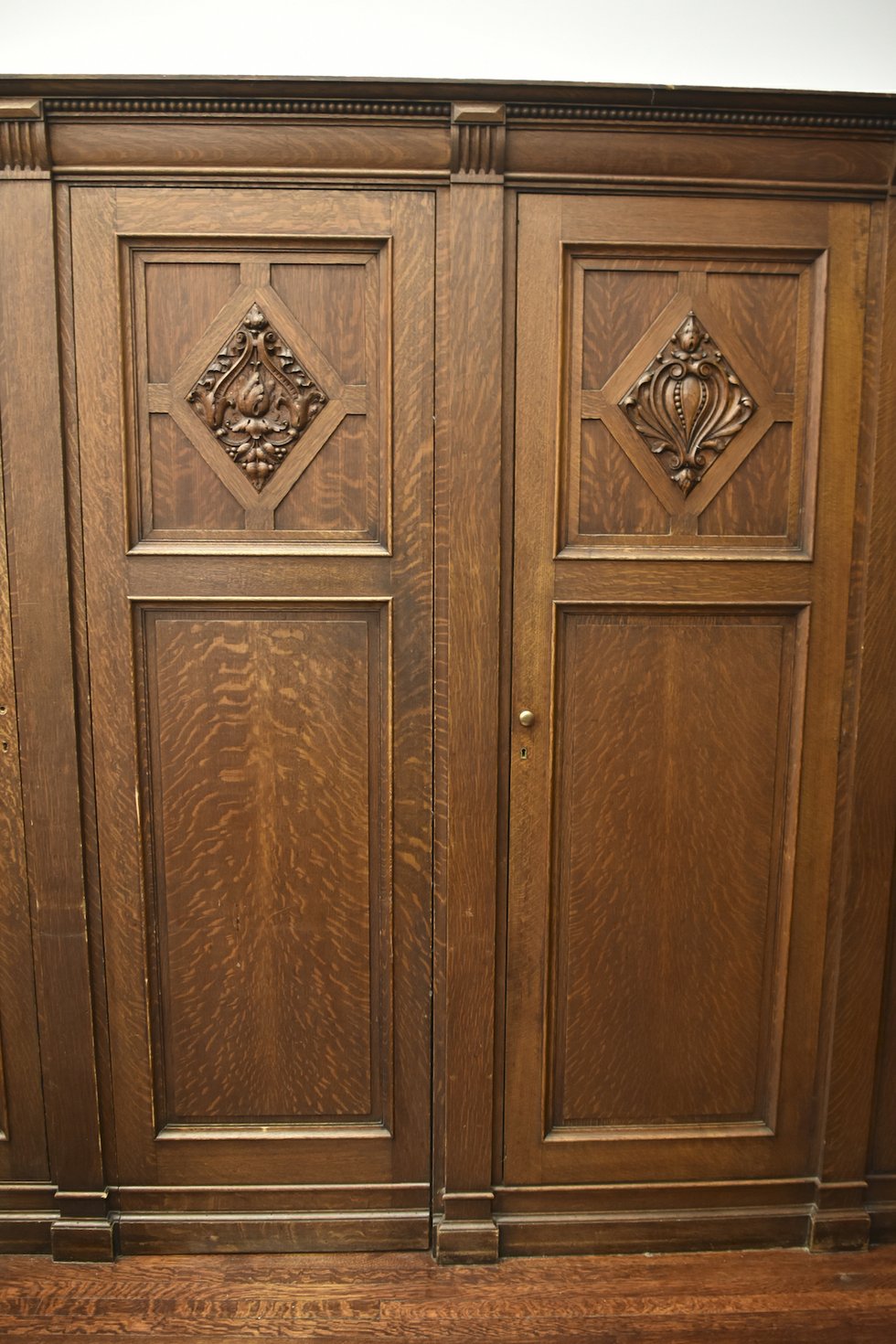 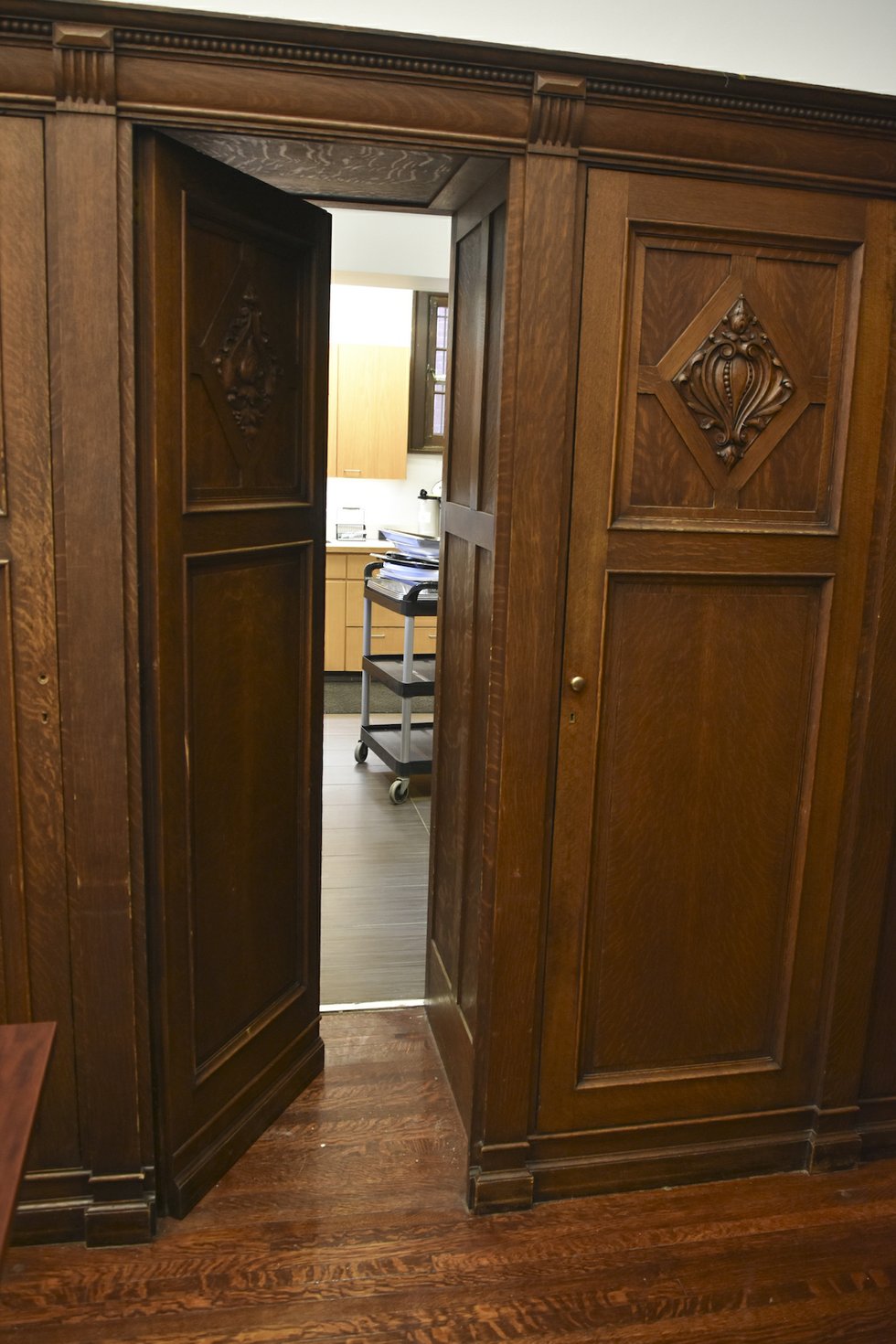 The Christie mansion’s dubious past did not prevent the Sisters of St. Joseph from acquiring it in 1926 and turning it into a residence for the female students of St. Michael’s College. It became Regis College in 2008.

According to Joe Howell of University of Toronto Magazine, the concealed room was discovered by the Sisters and then converted to a study, called Room 29. There is no Room 29 in Regis College today, but there is a room on the ground floor concealed in carved panelling that opens into a tiny cubby hole where a second door opens into what is now a kitchen. Was this once the secret apartment of Robert’s mistress?

Robert Christie died in 1926. Two years later his father’s company was acquired by Nabisco. His widow Emma lived on until 1954. One year after Robert’s death she commissioned architect John Lyle to design a mansion of her own at 3 Frybrook in Forest Hill. In 1963, the house was purchased as a wedding gift for Ted Rogers Jr. (founder of Rogers Communications) and his wife Loretta by her parents, Lord and Lady Martonmere. 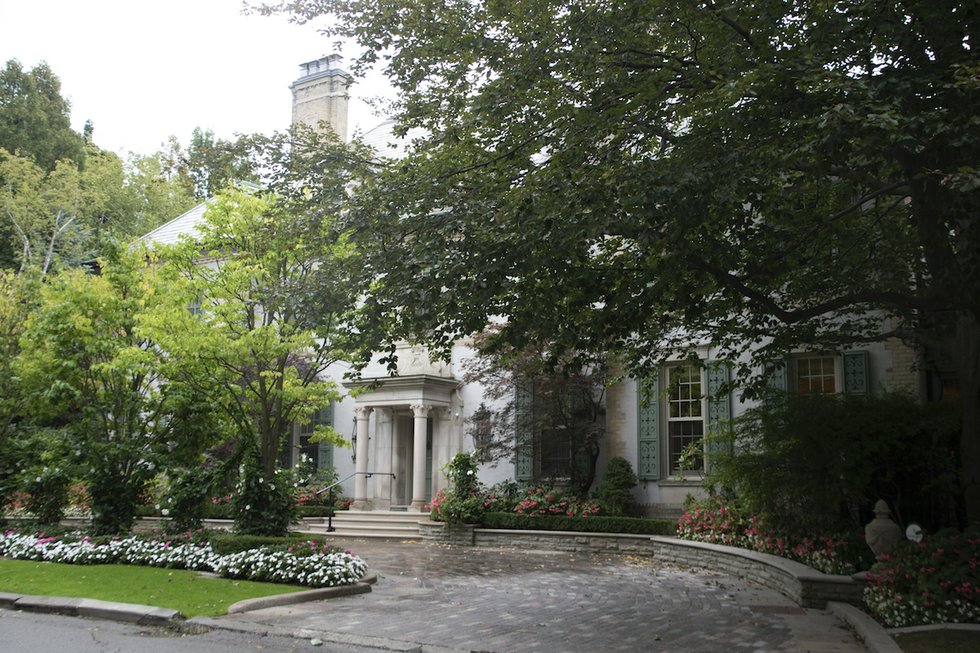 Knowing the value of brand loyalty, Nabisco maintained the Christie name and built it into a slogan “Mr. Christie, you make good cookies.” That lasted until 2012, when it was announced that the plant at 10 Park Lawn would close.

Apart from its trademark water tower and an entrance that has been dismantled for eventual reconstruction on the site, the complex is now entirely demolished.

Developers First Capital, planners Urban Strategies of Toronto and Allies and Morrison of London UK have produced a scheme for the 11-hectare Christie site that amounts to a small, high city – 15, 20-71 storey towers with 7,446 residential units, more than 100,000 square metres of business, restaurant, retail and hotel space and three public squares.

In the midst of this forest of the proposed development, Christie’s water tower will stand, not as tall as its concrete and glass neighbours but proud.

If the ghosts of any of the Christies are around, they might be sad that the family is no longer making good cookies but surely impressed with the variety of new uses that have been found for this site and the many fine buildings they left in Toronto that are still standing. 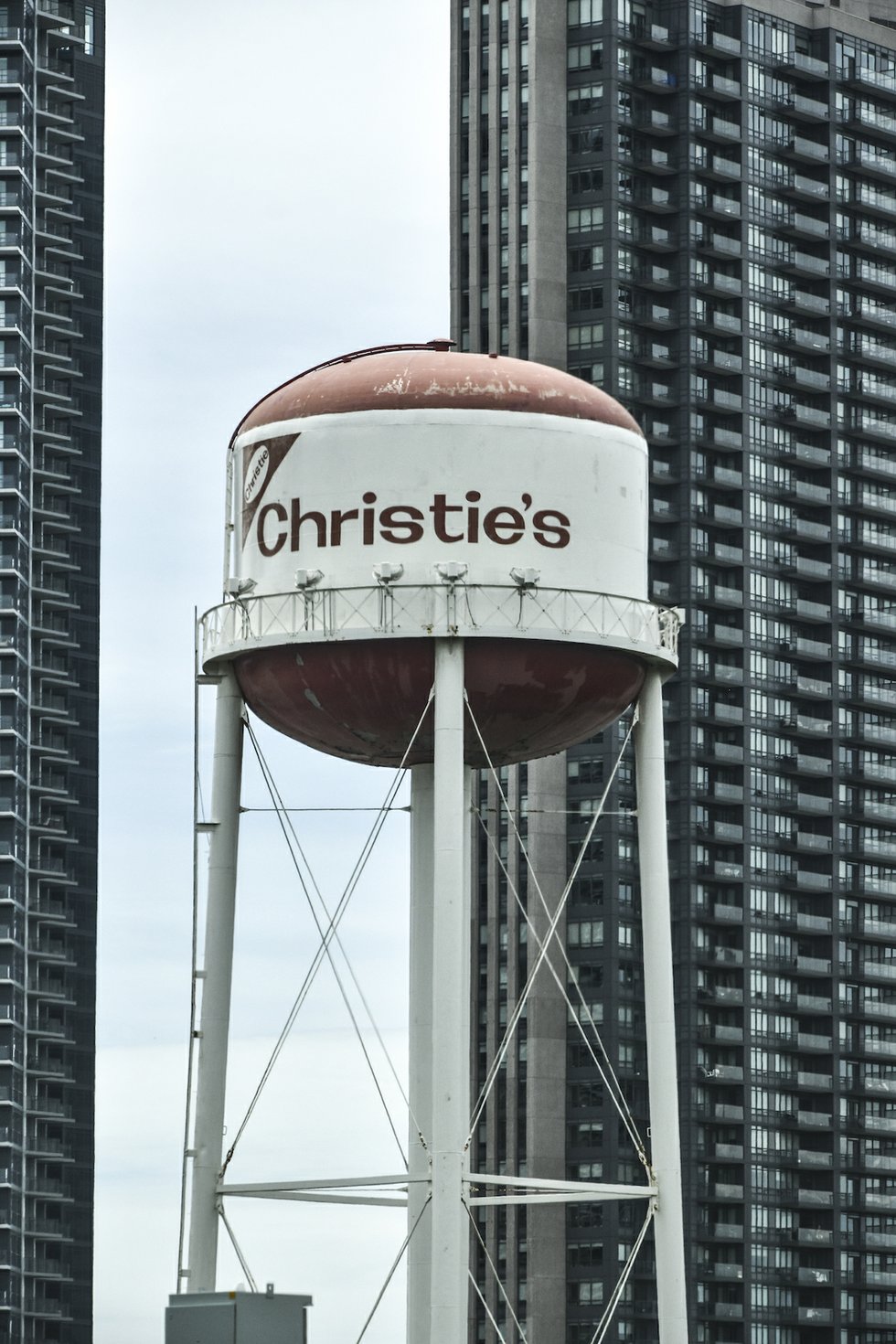 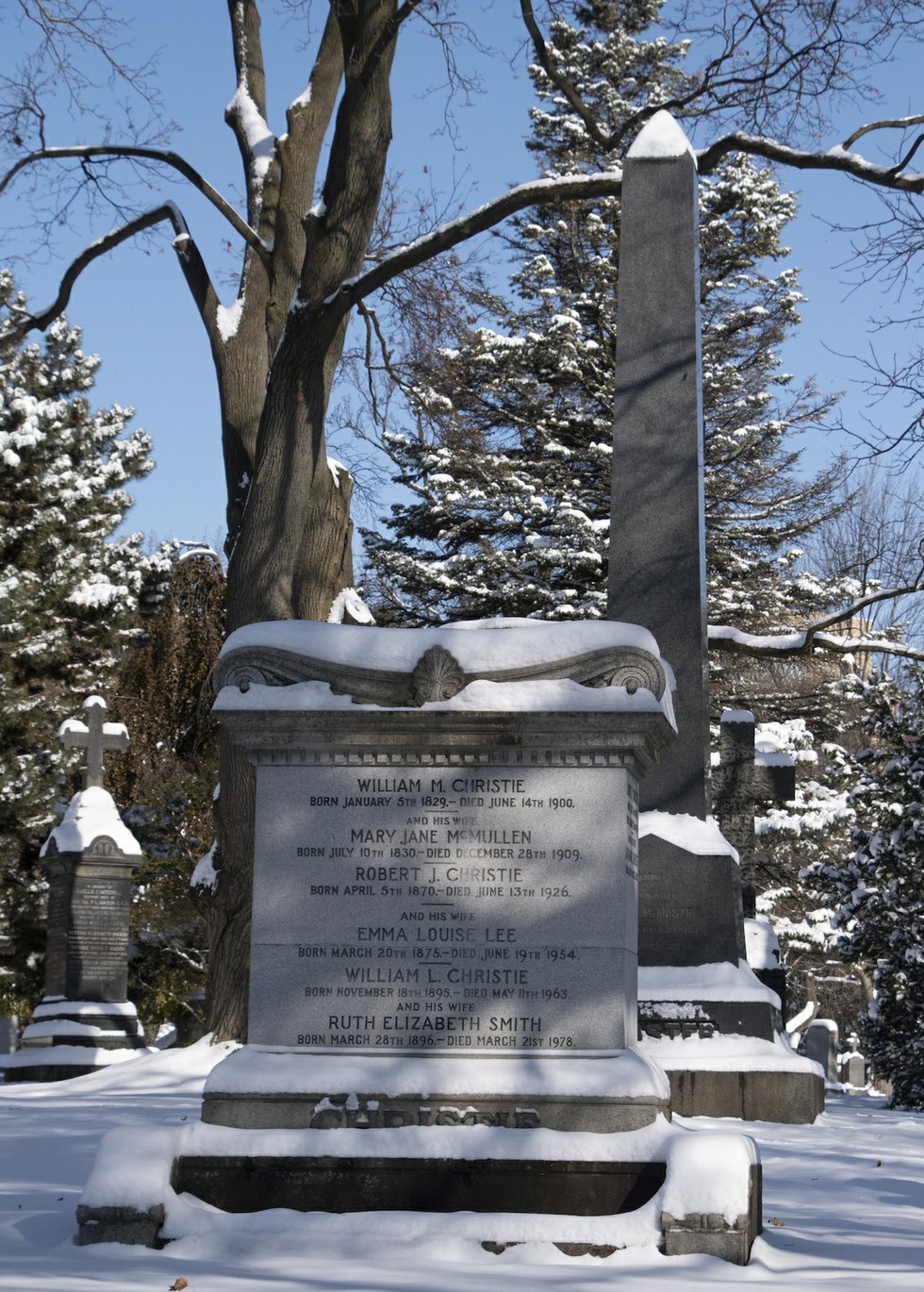