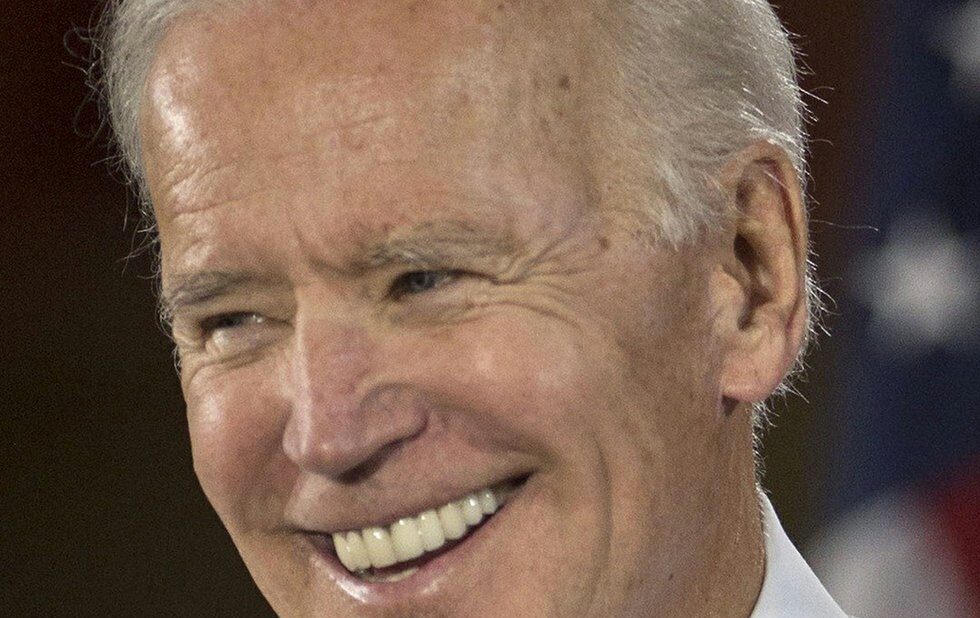 The election of Joe Biden is not only good news for potheads and medical marijuana users stateside. Canada’s legal cannabis producers, which saw their stock prices soar on the heels of Biden’s win, are rejoicing, too.

Biden’s promise to decriminalize marijuana at the federal level has sparked a rush of optimism among Canadian producers. Sixteen states and the District of Columbia have already legalized marijuana. Another 26 states have decriminalized cannabis for medical purposes.

New Jersey, Arizona, Montana, Mississippi and South Dakota were added to the list on election night November 3. Each of those states passed measures to either fully legalize, decriminalize or allow cannabis for medical purposes.

The U.S. elections were also big news for Canada’s mushrooming psychedelics sector. In Oregon and DC, voters passed measures to decriminalize the growth and sale of plant-based psychedelics.

Oregon’s Measure 109 will allow the growth and sale of psilocybin mushrooms for therapy. And the establishment of a program to distribute psilocybin products for medicinal purposes to people over 21 years of age.

Denver, Santa Cruz, Ann Arbor and Oakland have already passed laws decriminalizing psychedelics at the municipal level. The sale and manufacture of psychedelics will still get you busted stateside.

But market watchers speculate that psychedelics could become bigger than legal cannabis, given the growing number of studies showing their success in treating a variety of conditions from depression to anxiety and addiction experienced by the terminally ill.

Toronto-based Field Trip Health Ltd. announced in a statement after the Oregon vote that it’s in “advanced stages” of identifying potential centres in the state. Field Trip says it’s been cultivating some 25 species and strains of psilocybin-producing mushrooms at its research facility at the University of West Indies (Mona) in Jamaica since January.

The Oregon vote offers hope for the legalization of psychedelics in Canada, says Trevor Millar, a founding board member of the BC-based Canadian Psychedelic Association (CPA).

He notes that the federal government recently granted exemptions for a handful of Canadians to use psilocybin to treat symptoms of end-of-life anxiety.

He says “Canada has always been a progressive nation when it comes to health care. I’m hopeful that the actions of our southern neighbour will compel our legislators to speed up the process and make these valuable plants and fungi available to all Canadians.

“Between the devastating death toll due to the opioid crisis, and the impact of the COVID-19 pandemic, 2020 has been extremely difficult for people’s well-being and mental health. The evidence is in: psychedelic plants assist in healing trauma.”

The CPA is part of a petition to decriminalize psychedelics that was tabled in the House of Commons earlier this year. It now boasts more than 15,000 signatures.

But while a grey market in psychedelics continues to grow online in Canada, only a nascent legal market exists. A handful of companies are trying to change that.

MagicMed, one of the acknowledged industry leaders, recently signed an agreement with the University of Calgary to “to accelerate the development of its psychedelic derivatives patent library, the Psybrary.”

There is a long list of studies showing the effectiveness of psychedelics in combating a range of mental health issues. But recent research goes further. It suggests that psychedelics like DMT promote the formation of new neurons in the brain.