According to Elections Canada, some 30 per cent of voters in Spadina-Fort York cast their ballots in advance polls before sexual assault allegations against Vuong surfaced 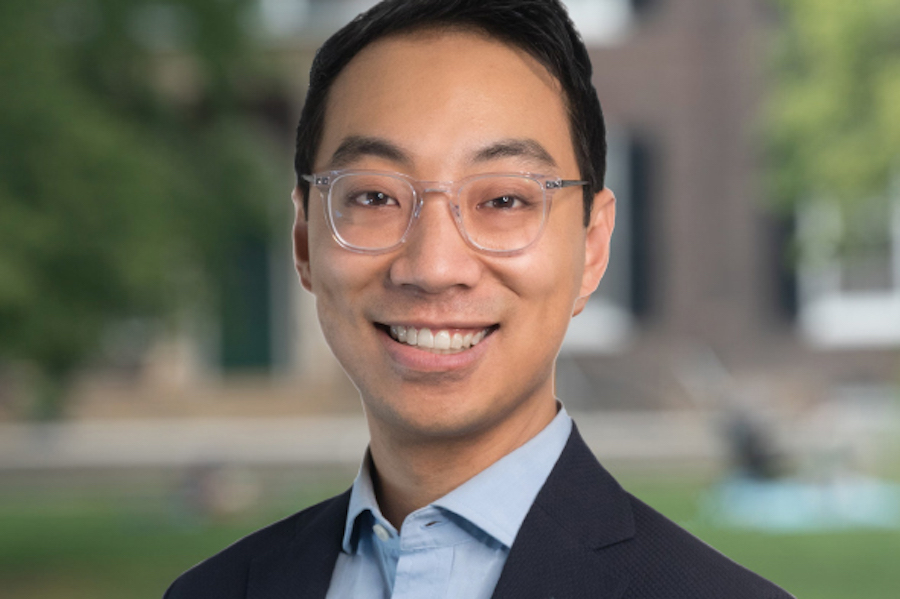 Trust is important in politics – at least, it should be – if the recent federal election has taught us anything.

The more trust is eroded, the more our politics become polarized and the more likely our democratic institutions will become occupied by people in it for themselves as opposed to the good of the country.

Two Toronto races reflect opposite ends of this reality.

In Toronto Centre, Green Party leader Annamie Paul, who finished a disappointing fourth amid a highly publicized battle with her party’s federal council over her views on Israel, announced her resignation on Monday.

Whatever side you might fall on the party’s internal squabbling, it became clear to Paul that it was untenable for her to remain as the leader so she stepped down. In so doing she put her party’s interests ahead of her own. Canada’s politics are the poorer for it, losing a forthright and capable woman of colour.

Then there’s Kevin Vuong, the recently elected MP for Spadina-Fort York, who failed to disclose to Liberal party higher-ups that he was charged with sexual assault back in 2019 before running under the Liberal banner in the riding.

Vuong took to Twitter over the weekend to apologize for that, but has rejected calls to step down and announced he will be assuming his seat in Parliament as an independent. He’s denied the allegations.

The charges against Vuong were dropped by the Crown in November 2019, but the complainant in the case told the Star that the decision was made without her knowledge.

But unlike Paul, Vuong is putting his self-interests ahead of those of his former party and, more importantly, those who voted for him without knowledge of the allegations against him – not to mention the well-being of the woman who filed the sexual assault complaint with police.

The sexual assault revelations, which came only days before election day, led the Liberals to ask Vuong to “pause” his campaign. The party announced two days later that Vuong would not be allowed to sit in caucus if elected. Vuong won the riding by some 2,000 votes over his closest challenger, the NDP’s Norm Di Pasquale.

It’s clear now that if Vuong had come clean about the charges against him from the get-go he would never have been the candidate for the Liberals to begin with. It’s also clear that he would not have been elected had he not run under the Liberal banner and all the financial resources and help that entails.

But other questions remain. Chief among them is how Vuong was acclaimed as the Liberal candidate in the first place without having to go through a nomination process.

A statement on Vuong’s selection released by Liberal party campaign co-chair Navdeep Bains notes the criteria set by the party for eligible candidates. That includes seeking out candidates with “a strong focus on community engagement and inclusive politics.” Vuong checks a few boxes on that front.

But for someone running in what has historically been a hotly contested riding in Toronto – and that is held provincially by the NDP – Vuong was also an unknown political quantity. He ran municipally in 2018 finishing a distant third in the riding with 3,018 votes.

Was the party caught so flat-footed by Vaughan’s resignation that Vuong was the only option? Or did party higher-ups think it was going to be a cakewalk and that any candidate would do?

A number of fellow Liberals, including Vaughan and the executive of the Spadina-Fort York Liberal riding association, have called on Vuong to resign.

A frustrated Vaughan wrote on Twitter that Vuong’s decision to sit as an independent and respond to the allegations against him as a sitting MP amounts to an abuse of power. “MPs can not use public office to advance private interests.”

The fact that many who supported Vuong’s candidacy voted for him in advance polls before sexual assault charges against him were known has only added insult to Vuong’s refusal to step down.

According to Elections Canada, some 49,000 people, a little more than half the eligible voters in the riding, cast their ballots in #elxn44. About 30 per cent of those, 13,928, voted in advance polls. That number does not include mail-in ballots, which will be released later this week.

In that context, Vuong’s decision not to resign tells us all we need to know about why he’s not fit to hold elected office. Only voters can’t do anything about it now – and that is just not good for democracy.