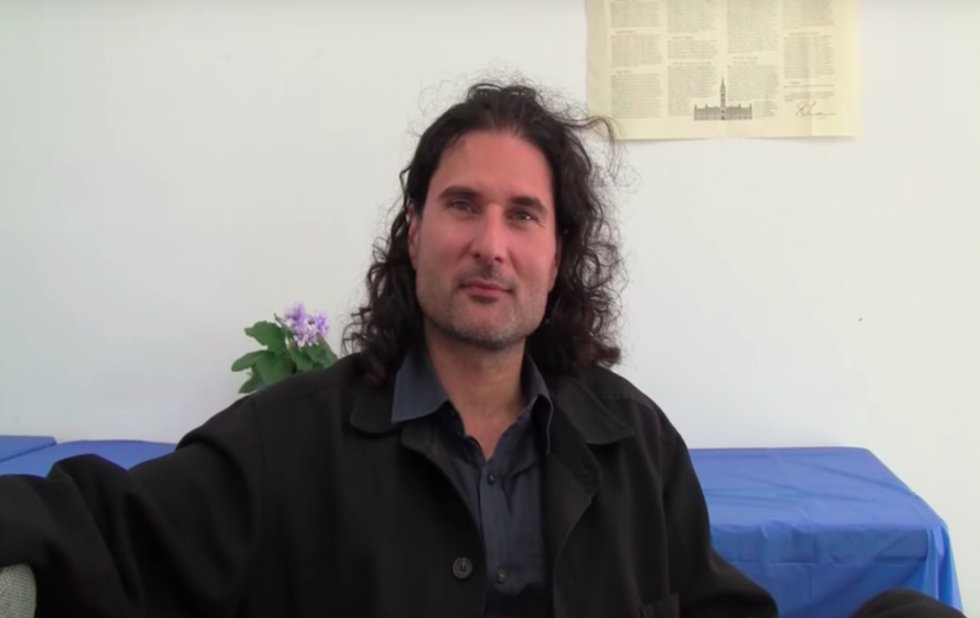 For a man facing jail time for the wilful promotion of hate, Your Ward News (YWN) editor James Sears looked positively cheerful when he arrived at College Park court for his sentencing hearing on Monday morning (July 15).

Sears and St. Germaine were convicted in January of using the pages of Your Ward News to promote hatred against women and Jews. “If this doesn’t qualify as hate, I don’t know what will,” Ontario Court Judge Richard Blouin said in handing down his decision.

The evidence against the Beaches-area publication known for its crude caricatures, Nazi imagery and promoting conspiracy theories and the views of well-known Holocaust deniers and figures on the far-right, was overwhelming. “Women were represented as immoral, inferior and not human,” Blouin wrote. And “Mr. Sears celebrated sexual and physical violations towards them. Jews were consistently blamed, demonized and maligned.”

Sears claimed to reporters after the verdict that the views complained about in the publication about women are no different than the views expressed in the Bible. Sears compared himself to the character William Wallace in the movie Braveheart.

Sears and St. Germaine are the first in Canada to be convicted of promoting hatred against women since women were added to incitement of hatred provisions in the Criminal Code in 2014. Crown lawyer Erica Whitford has asked for a one-year jail term for Sears and two consecutive three-month jail terms for St. Germaine. Whitford has also asked for two years probation barring St. Germaine from publishing YWN and that he have no contact with Sears.

But anti-hate advocates hoping to see the two led away in handcuffs Monday will have to wait.

Sears has filed a 79-page application asking the court to declare a mistrial in the case and to set aside dates for various constitutional challenges. In this application, Sears lists a number of complaints, including his belief that he was unfairly denied a trial by jury. He claims that his prosecution “is purely political in nature and orchestrated in its entirety by Marxists with a personal vendetta.”

Blouin ruled that Sears’ complaints are without merit, but will allow Sears a chance to argue his claim that his lawyer Dean Embry failed to represent him properly. Sears fired Embry in May and is currently representing himself. Sears claims that Embry did not follow instructions and may have had a bias against him. Embry, for his part, tells me that he’s not in a position to comment “beyond confirming that I did not throw the case.” 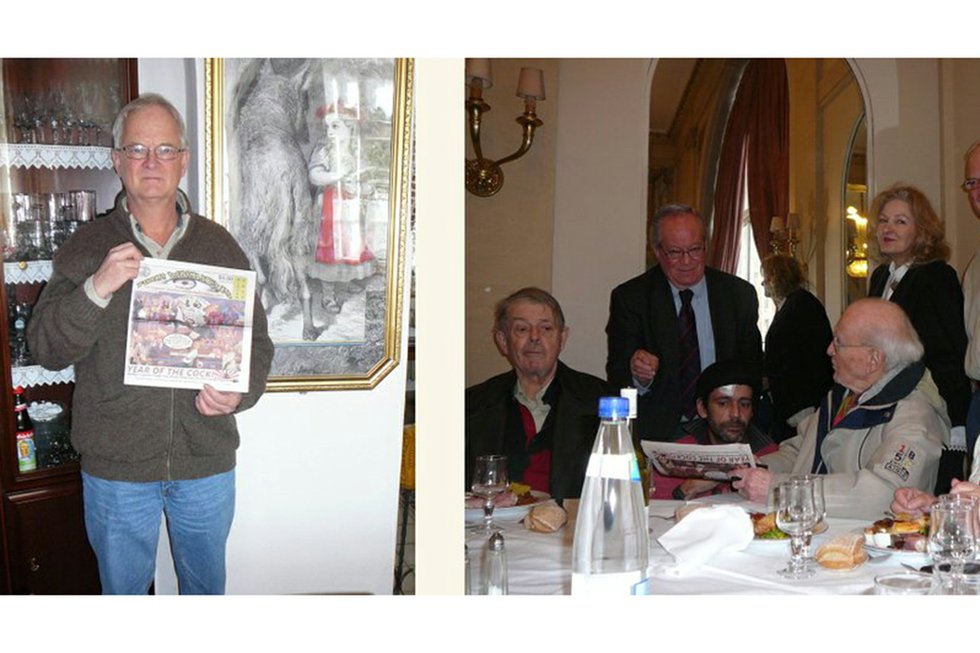 Sears must submit a list of proposed witnesses and their credentials by July 29 to the court. His application will be heard August 1. As for St. Germaine, another day will have to be scheduled to deliver his sentence.

St. Germaine has said he regrets the direction YWN has taken under Sears, but he does not regret its contents. As he told the judge, arms outstretched, “I believe in free speech.”

The monthly tabloid claiming a circulation of more than 300,000 and more than one million readers, was the subject of a Canadian Human Rights Commission complaint in 2016, outlining in detail its “misogynist, homophobic, anti-Muslim and anti-Jewish” content. But it took a ministerial order to stop Canada Post from delivering the paper and it wasn’t until some 200 complaints from residents that Toronto police finally laid charges in 2017.

Victim impact statements have been provided by the Crown to the court by the Toronto Rape Crisis Centre/Multicultural Women Against Rape (TRCC), Canadian Women’s Foundation, Women’s Legal Education and Action Fund, The Centre for Israel and Jewish Affairs and Avi Benlolo, president and CEO of Friends of the Simon Wiesenthal Center for Holocaust Studies.

Benlolo’s statement spoke about how the paper left on the doorsteps of Jewish residents made many feel unsafe, vulnerable and re-traumatized.

“For Holocaust survivors and their families, YWN was particularly hurtful, given its similarity to hate material they have witnessed and experienced during the Holocaust and thereafter,” he wrote. Benlolo’s statement noted “the recent rise of anti-Semitism in Canada and around the world [that] has been a source of trauma and victimization. The content found in YWN deliberately contributes to these feelings.”

TRCC’s statement condemned the paper’s promotion of rape culture and misogynist stereotypes, including blaming women for their own rape and painting women as chattel that needed to be controlled, while men are encouraged to be lone wolf gender warriors.

Political consultant Lisa Kinsella, a Beaches resident and frequent target of the paper, filed a criminal complaint that led to charges of uttering death threats against Sears and St. Germaine in 2017. That was after Sears suggested that “some hothead who cares deeply about me and my family would lose it and do something illegal like bludgeon the Kinsella’s (sic) to death.” Although the words could be considered a threat, the judge in that case ruled that much could be left to interpretation and both men were acquitted.

Says Kinsella: “Women already, every day, have to take precautions to protect ourselves because we live in a society in which violence against us is on the rise. Women are rightly worried that these men, with their histories, would target them.”

Sears, who was also known as pick-up artist Dimitri The Lover in a past life, was convicted of two counts of sexual assault in 1991 and lost his medical license. St. Germaine also has a criminal record that includes assault and break and entering charges.

St. Germaine’s lawyer Ian McQuaig submitted at Monday’s proceedings that St. Germaine’s Metis heritage should be taken into consideration at sentencing. Blouin suggested a meeting between St. Germaine and targets of YWN’s attacks as a way to reconciliation and alternative justice.

Deb Singh of TRCC says such meetings can be beneficial but only when victims consent to the process. “If it is a suggestion, fine. If it is a mandate, no. Survivors have to give consent.”

Its site currently includes Sears in an interview with “anti-globalist investigative journalist” Dan Dicks and images of “bootlegged” copy of Your Ward News being shared by well-known white nationalist Paul Fromm with German Holocaust “revisionist” Alfred Schaefer and the late British-born French academic and Holocaust denier Robert Faurisson, who died in 2018.

Screen capture from Winter 2019 edition of Your Ward News.