Myseum of Toronto is the city’s museum, but it doesn’t have one specific space. Instead, it spans the city, popping up to tell stories in and with communities while building bridges between them.

This year, Myseum’s “museum without walls” tagline has taken on extra resonance. With Toronto still opening up, the annual Intersections Festival is taking a hybrid approach, balancing socially distanced site-specific exhibits with virtual events and experiences. It will run from April 10 through June.

While previous Myseum Intersections Festivals have come together around a curatorial theme, this sixth edition doesn’t need one. Or, rather, it’s delving into the one it’s always had: intersectionality.

That’s not the co-opted and commodified buzzword version, but the radical conception of intersectionality coined by Black activist Kimberlé Crenshaw in 1989 to describe how race, class, gender and other characteristics of identity “intersect” and overlap. The pandemic has shown how “we’re all in this together” can be an empty platitude if it isn’t intersectional.

So Myseum won’t be telling the stories of Toronto’s Asian sex work community, its Tamil community, its hip-hop scene, its Chinese-Canadian neighbourhoods – it will collaborate with community organizations, artists and collectives in Toronto who are already doing the work. It’s a platform to give people the resources and space to tell their stories, speak their truths and feel safe doing so.

Here’s what to check out this year:

Women are taking over Toronto’s hip-hop scene, but female MCs are not some new fad. Presented by Ear Appeal, this online exhibit will virtually showcase some of the brightest current artists: Exmiranda, Keysha Freshh and DijahSB, who was a star of our recent Sound of Toronto issue. It’ll also put those performances into historic context, dropping knowledge of the women who paved the way in the male-dominated space. There will be interactive galleries, video presentations and art that points the way forward.

Images Of Resistance: An Archive of Action

In 2009, more than 2,000 Tamil people took over the Gardiner Expressway in protest of the brutal genocidal war in Sri Lanka. It was a watershed moment for Toronto’s Tamil community and it led to a Tamil renaissance in the city. This exhibition and installation – organized by the Tamil Canadian Centre for Civic Action in collaboration with Neethan Shan, Thevya Balendran and Hiba Abdallah – gives you a firsthand look at that pivotal protest with photos, video footage, interviews and other documents. An online launch event will let you hear from organizers and protesters who will take you back to that monumental human rights action, the effects of which are still being felt today.

In Addition: 5 Years+ Of Grassroots Power with Butterfly

After the senseless murder of eight people in Atlanta massage parlours, six of them Asian women, there’s been a new awakening to anti-Asian racism and anti-sex-work sentiment that’s existed in plain, violent view. Butterfly is an Asian and migrant sex worker support network in Toronto, and they’ll use their pivotal voice at the moment we need it most. This Instagram exhibit will showcase photographs, social media posts, voice and text messages from the Butterfly community. While the online event will be an “in conversation” with members from the Butterfly organization. This project will show the activism, advocacy and support that exists from the grassroots.

April 17-May 1 on Instagram at @butterflycsw. More info here.

Migrant care workers have been true heroes during the pandemic, and this audio/visual exhibit will illuminate their experiences with community storytelling. With the support of theatre artist Karen Ancheta and digital storytelling facilitator, Christine Balmes, Kwentong Bayan Collective will flesh out their experiences of a tough and resilient time. A digital event on April 25 will feature eight stories written and performed by eight migrant care workers and situated within the often hidden but extremely important history of migrant care in Canada.

Chinatown is extremely important to Toronto. Embedded in the history and architecture of Toronto Chinatown is community resilience. That’s especially true now as it’s become a villainized space during the COVID-19 pandemic, a spot of anti-Asian racism but also community resistance. This exhibit from the Ryerson School of Interior Design will tell the forgotten stories and willful omissions of the Chinatown story. And through a symposium and roundtable, it will help shape multiple futures for the neighbourhoods and communities that exist there. 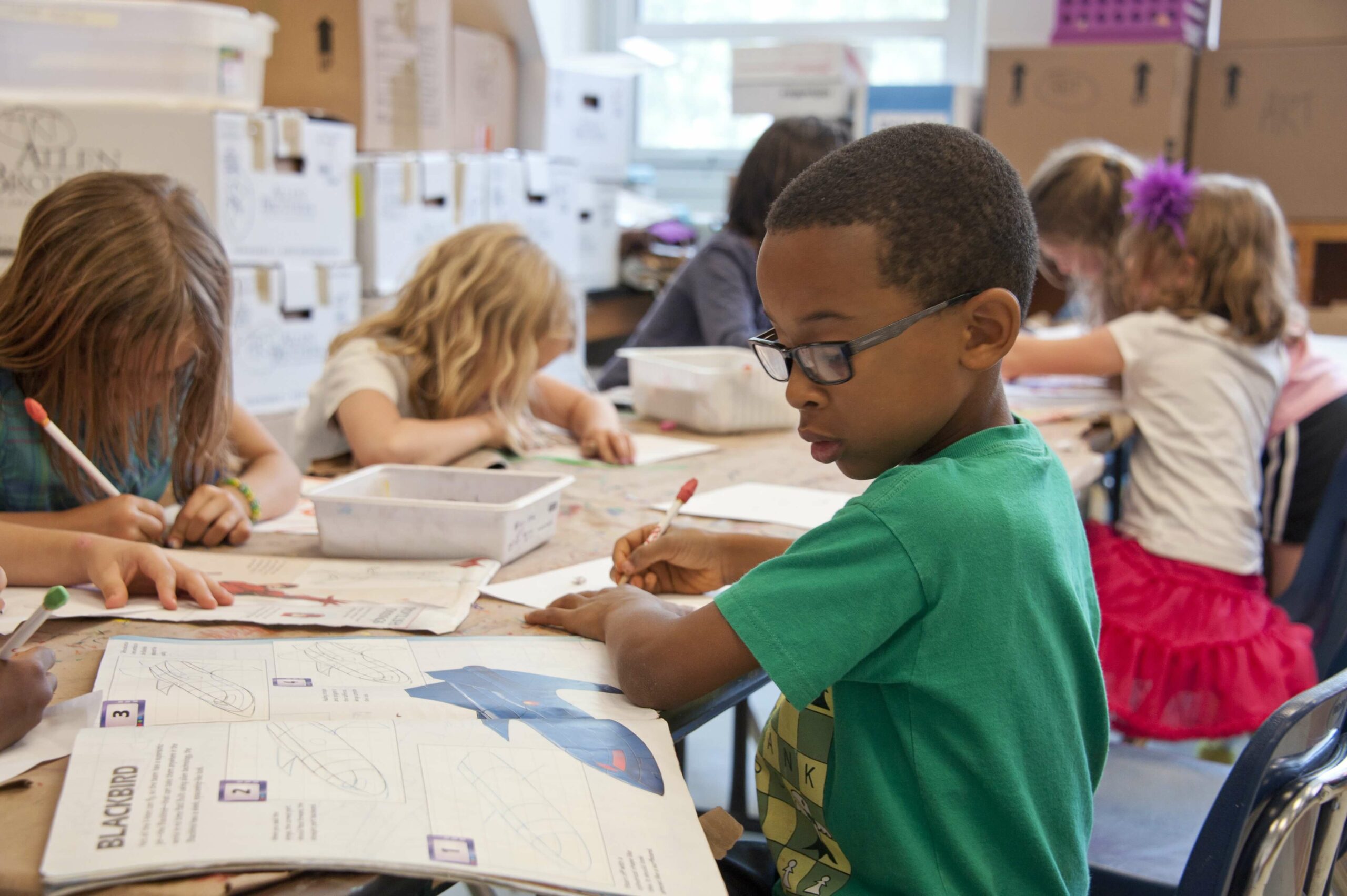