NOW MagazineMovies & TVReviewsTIFF Review: Inconvenient Indian is made with love

TIFF Review: Inconvenient Indian is made with love 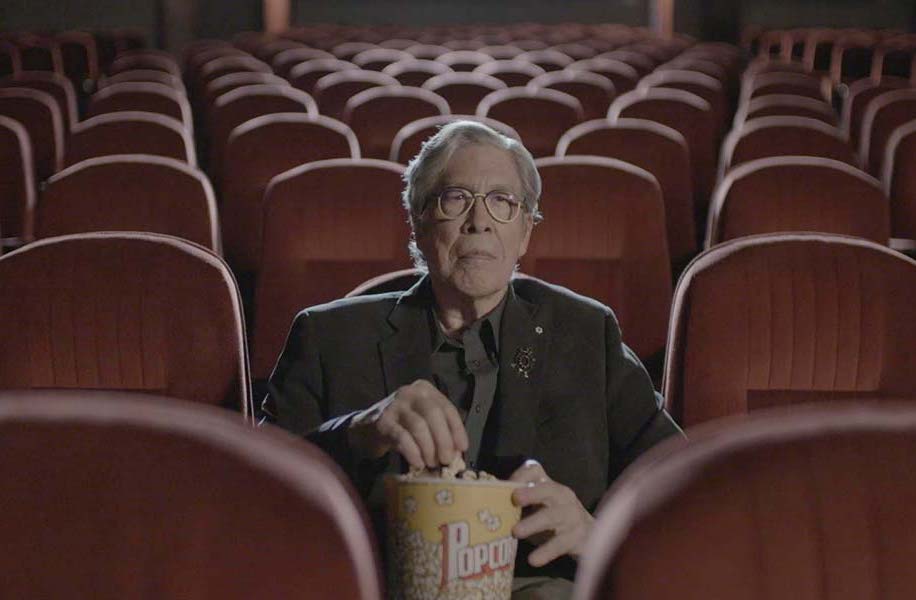 Thomas King narrates in Inconvenient Indian, an adaptation of his book

Inconvenient Indian is in the TIFF Docs program. But the propulsive and poetic lesson on how history frames Indigenous people isn’t a documentary. Not just, at least.

The earliest documentaries like Thomas Edison’s “actualities” and Robert Flaherty’s Nanook Of The North spread lies about Indigenous communities. Inconvenient Indian wants none of that. Instead, it experiments with the doc form while challenging the genre’s definition of truth and representation. Thomas King’s prose in his book The Inconvenient Indian is the film’s foundation. And true to the spirit of that text, it refuses your labels.

In Inconvenient Indian, King roams around Toronto in a cab with actor Gail Maurice driving in a trickster costume. And as they roll, King recites from his book, analyzing the way media aids and abets the colonization of Indigenous people.

We see old and familiar images, from Edison, Flaherty and John Ford classics like Stagecoach and She Wore A Yellow Ribbon. But now, the images feel fraught with context and horror, enthralled with the image of the “Dead Indian,” which is King’s categorization for stereotypes and signifiers that settlers prefer.

But writer and director Michelle Latimer doesn’t settle on that past. She moves forward, shaping a reclamation of Indigenous identity with love, pride and camaraderie.

Inconvenient Indian follows and takes inspiration from a new generation, whether they are learning traditions that were taken from their parents or protecting their land at Wet’suwet’en.

The film also profiles artists Kent Monkman and Christi Belcourt, musicians A Tribe Called Red, and filmmakers Alethea Arnaquq-Baril and Nyla Innuksuk. Their visual art, performances and fictions hold more truth than the documentaries that once represented them. They challenge colonialism through their work and existence. They bury notions of a “Dead Indian.”