When he first set eyes on the Royal Ontario Museum, its crystalline addition protruding from the stately brick structure as if by mad experiment, Metallica guitarist and horror aficionado Kirk Hammett likened the building to a haunted house. But when he stepped inside the angular Daniel Libeskind-designed extension that is hosting It’s Alive, the vintage horror ephemera exhibit made up of his formidable collection, Hammett conceded he had the place all wrong.

“Being inside is more like being on the set of The Cabinet Of Dr. Caligari. German expressionism all the way!” Hammett enthused the following day, seated on a plush couch in one of the crystal’s recesses. “Or H.P. Lovecraft,” he continued, eyes widening with excitement. “In the Cthulhu mythos, the elder gods’ living areas were made out of angles and planes that were not meant for human existence.

“It’s the perfect place for my collection!”

For those who have come to know the 105-year-old ROM as Bloor Street’s natural history stalwart – a quiet locale to take the kids for an afternoon of ogling dinosaur bones – Hammett’s description might seem oddly romantic. But seeing the museum through rose-tinted glasses is exactly the perspective director and CEO Josh Basseches had in mind when he took the top gig three years ago.

“The centrepiece of our mission is to transform people’s lives by helping them understand the past, make sense of the present and shape a shared future. Sometimes that happens through the fine arts, but popular culture and popular design also help people understand and bring context to their world,” he says, eyeing a framed poster for Fritz Lang’s Metropolis. “If you look at the history of these posters, and the movies they represent, you can track what issues were causing anxiety and fear throughout the 20th century.” 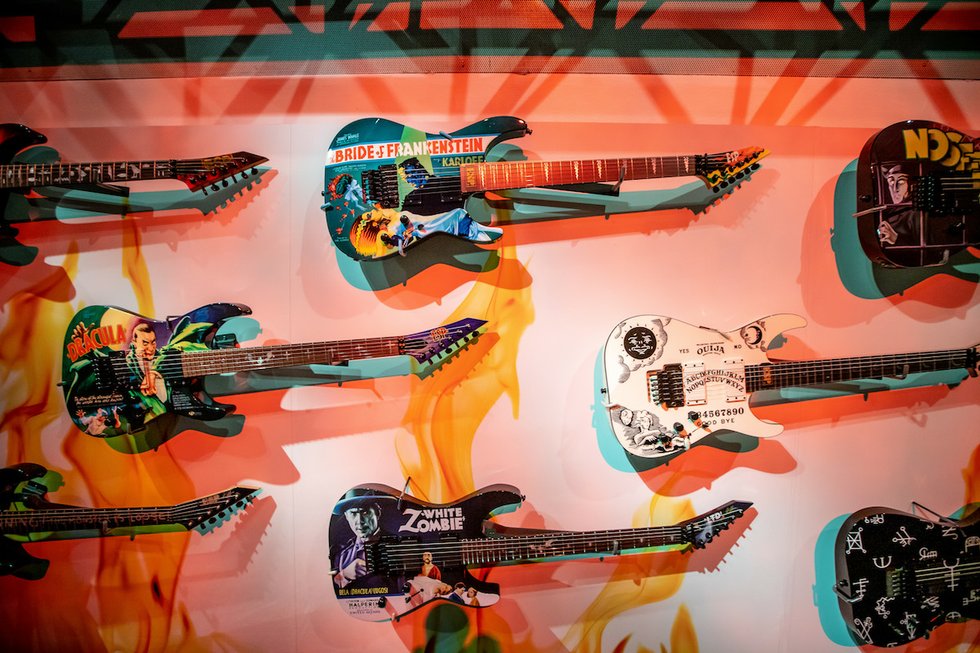 Like most century-old museums in the modern era, the ROM is looking to shed the stigma of colonial artifact collection and reframe itself as a relevant, diverse and hip institution. As such, It’s Alive’s much ballyhooed arrival is part of a long-term strategy for Basseches, who helped shepherd the show’s original run at the Salem, Massachusetts’s Peabody Essex Museum. It’s the latest in a series of exhibits, including 2016’s Tattoos: Ritual. Identity. Obsession. Art. and last year’s #MeToo & The Arts, which the CEO says are meant to “democratize” the museum, rebranding it from “an ivory tower institution” into “one of the world’s greatest 21st-century museums.”

In that sense, he found an ideal partner in Hammett. The venerable guitar god, who famously paid over $1 million USD for Frank Frazetta’s Conan The Conqueror book cover art, has been preaching the gospel of classic horror lithography for over three decades, taking a dead art made ever rare by the sobering fact no one found it of value and almost single-handedly bestowing upon it cultural and commercial heft. “I kept on buying pieces and wondering why they were so cheap?” Hammett recalls.

“At the time, no one would point to a Frankenstein [poster] and say, ‘That’s going to sell for $25,000.’ Lo and behold, that’s a cheap price now,” he laughs. “I’ll admit I’m largely responsible for that. I got a good 80 per cent of the stuff [in the exhibit] when no one was collecting. It was sitting in my basement until one day I came to the cold realization that it should belong in a museum.”

That cold realization is what made It’s Alive so attractive to Basseches, who makes no bones about his vision of opening up the museum to a more pop-culture-savvy and digital-native clientele than the museum has typically courted in the past. Those who have visited recent ROM exhibits will have found more interactive and social-media-friendly activations throughout. “We’re not trying to use the digital tools instead of the objects – we’re still an object-based institution – but we don’t want people to park their digital tools at the front door,” the CEO explains. 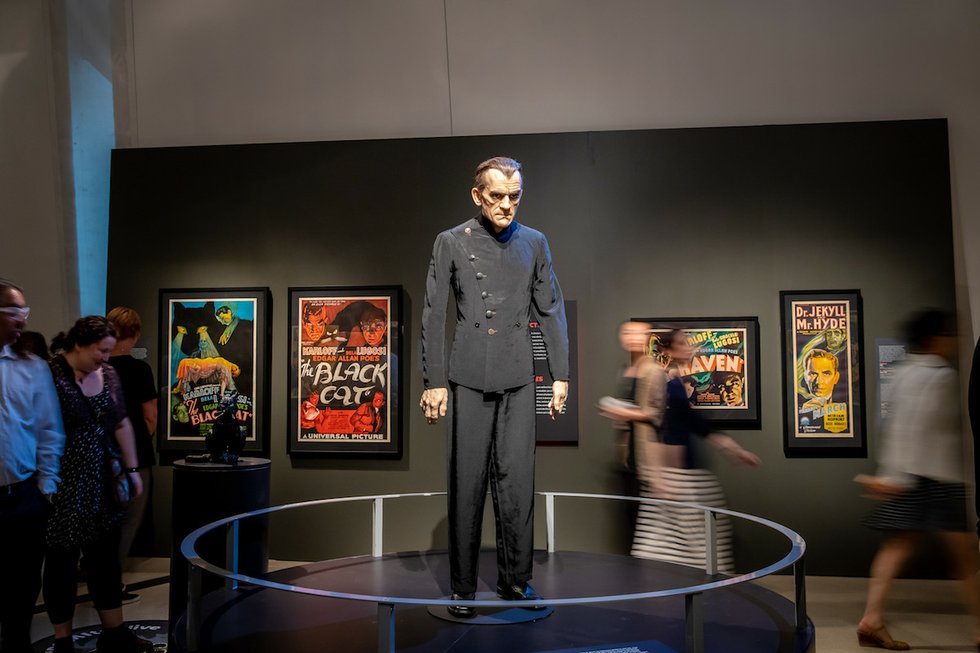 For his part, Hammett says he can see the commercial and cultural appeal this kind of “democratization” is having in the rise of the geek in pop culture. “The stigma of being nerdy and dorky has disappeared. People can enjoy this stuff openly and find others who freely enjoy this stuff. I go to Hot Topic and see a younger generation of my brethren – more children of the night,” he says.

As for what this means for the future of the ROM, Basseches points out that the museum’s recent exhibitions and upcoming public space openings are less about the pop culture hysteria than rebranding the ROM as a “forum trying to bring important issues to the fore.

“On the one hand I want people to know the ROM has great dinosaurs and I want people to come see them,” he says. “But I also want them to come in and say, ‘Gosh, I never thought the ROM would have horror posters. But when I see why they’re here I get it. It makes sense.’”