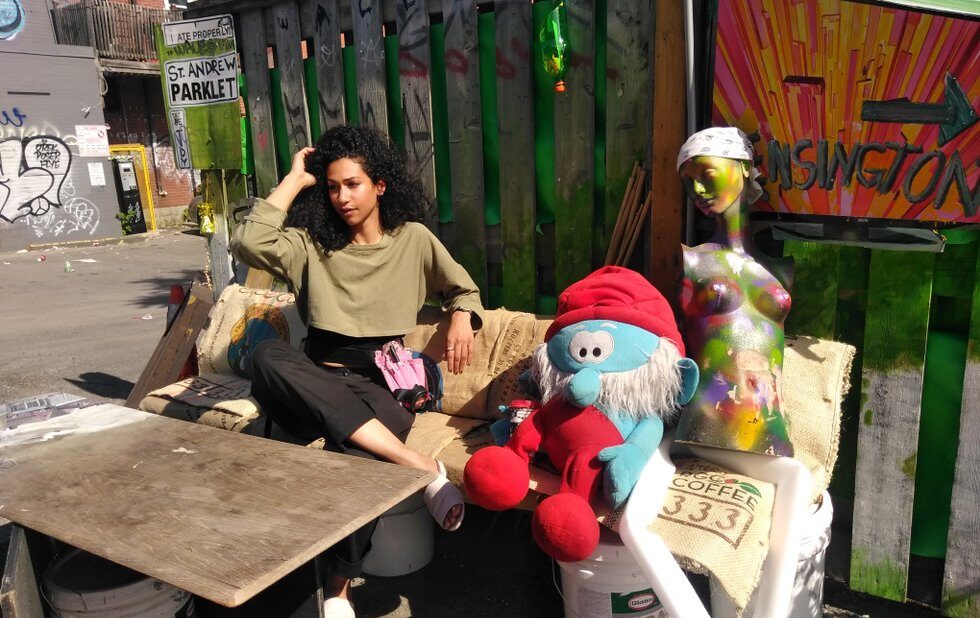 Finding artwork by emerging Toronto artists is now a little bit less of a grind thanks to a new online marketplace.

Toronto’s OCAD University has partnered with Partial Gallery to launch OCAD U Artist Showcase, an online market with more than 270 curated pieces by 24 students and graduates – including painting, photography and textile art – available for rent or purchase at affordable prices.

Partial is an online service that launched in 2016, aimed at connecting artists with buyers at affordable rates. Its rental model is similar to one the Art Gallery of Ontario introduced in 2011. Consumers can rent an artwork for up to three months and if they decide to keep it, rental payments are deducted from the sale price. The model allows customers to see how a piece looks in their space before making a long-term commitment.

“This opportunity not only connects emerging artists with potential buyers excited by new works, but also demonstrates how affordable owning original art can be to a whole new group of prospective art collectors,” Partial Gallery’s co-founder, Tammy Yiu Coyne, said in a statement.

Selling online is also a way for artists to sustain themselves. For buyers, it’s a chance to buy something more unique than a mass-produced art piece from a furniture store.

“There’s an economic insecurity that artists feel in Toronto,” says Hana Elmasry, who is among the featured artists alongside street and portrait photographer Bidemi Oloyede and multidisciplinary artist Gillian Toliver.

“The galleries are doing the best that they can: promoting us and keeping the culture alive,” she adds. “There are community groups that work together in order to engage the public in what art is. Instead of going to Homesense, you should buy with a sense of heart and connect to your community, your people and the rhythm of the city.

“Partial caters to everyone, whether you’re wealthy or not, whether you can afford the artist fees to get into a gallery or not,” Elmasry adds. “Or, whether you are really good but nobody has discovered you, because you’re kind of an introvert and you don’t schmooze and network.” 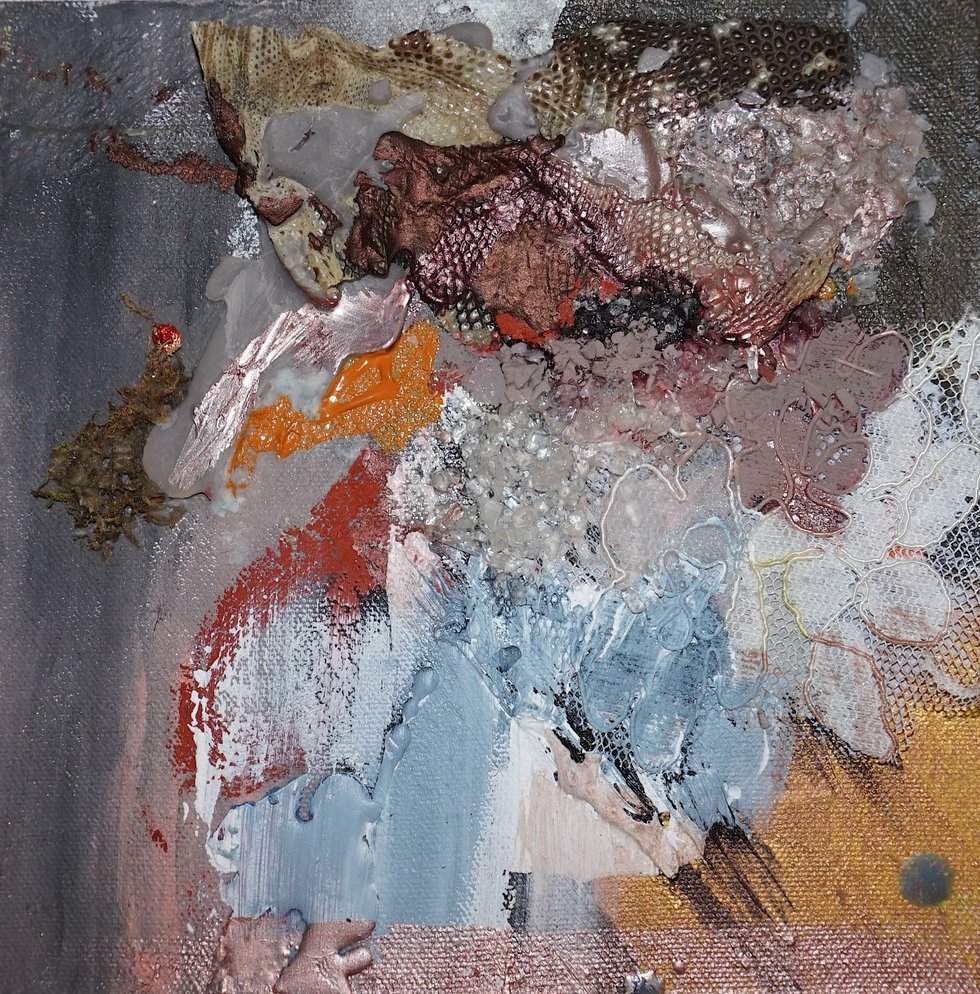 Elmasry is an Egyptian-Canadian artist whose abstract paintings are born from her experiences as an immigrant living with cultural displacement as well as experiences working at a shelter for abuse victims. She’s an OCAD grad and currently studying cognitive science at the University of Toronto. Her art resides at the intersection between both fields. Elmasry started making art as a way to visually express how abuse victims are feeling without re-traumatizing them.

“When you talk about the painting, you allocate all the emotions to that object,” says Elmasry. “It’s easier to say ‘this painting is about rape’ than saying ‘I got raped.’ I can have a piece emote rather than display. I don’t want you to be like, ‘that’s a picture of a girl that’s sad.’ I would rather make you sad.”

Browse the artists and their work at ocadu.ca/buyart.