Robert Bob Nasmith lived by his own rules. He was hard-boiled, yet soft in the centre. He had more friends. 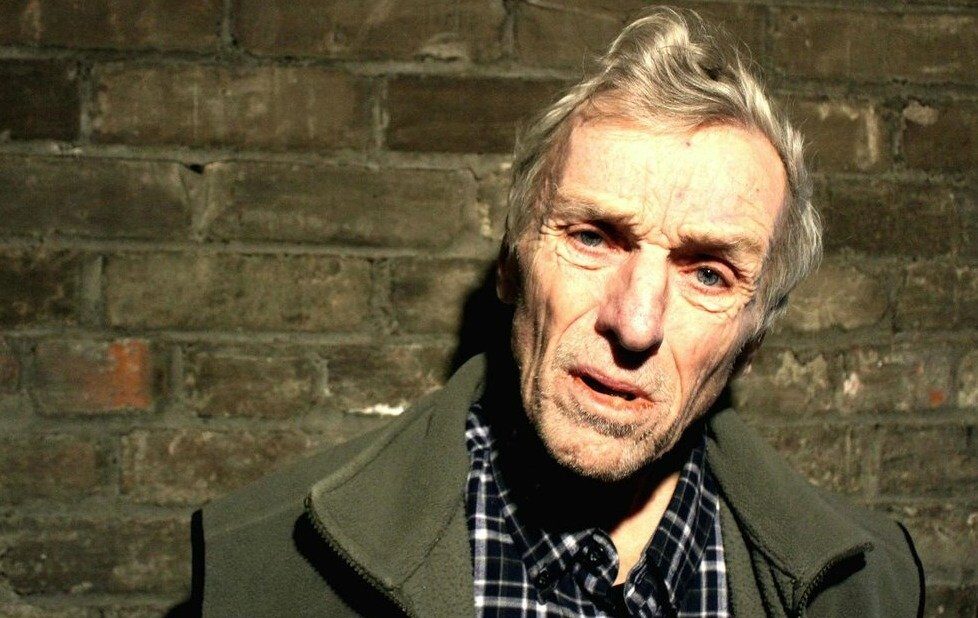 Robert Bob Nasmith lived by his own rules. He was hard-boiled, yet soft in the centre. He had more friends and fewer enemies than anyone Ive ever known. He was handsome, outrageous, unique, an entertainer. It could well be said that his greatest creation was himself.

Bob, who died yesterday from cancer, had a gift for gaining the confidence of others. He loved to gossip. Our reward for supplying him with secrets was fantastical embellishment.

Six years ago, when Bob was turning 70, he got cancer in his throat. He lost his taste buds and ability to swallow anything more structured than an oyster. (This to a man very fond of good food and wine.) To make matters worse, most days, he could barely use his voice to speak, or use his legs to drag his weary ass as he would say back to his room at the Cameron for a hard nights sleep.

Its fitting that Bobs final and most celebrated performances (in Samuel Becketts Krapps Last Tape) were at Theatre Passe Muraille. In the early winter of 1969 the year after Passe Muraille was born at Rochdale College Bob showed up with a scruffy beard, an old mans topcoat, and toes sticking out of holes in the front of the tennis shoes he had been wearing outside in the snow. Hed just recently returned from a stint as an American Forces war photographer in Vietnam.

Bob loved being naked. Often, in mid-life, he would sleep overnight under a sheet on a couch at my house. In the morning he would range around the kitchen, wrapped only in the sheet, with my teenaged daughters terrified the sheet would fall. It never did. He wasnt that kind of guy.

A day or two after I first met Bob he came to my apartment door at Rochdale stark naked not even shoes. He took me on a two-hour walk around the building, dropping into the business office and cafeteria, hanging around the front doors that opened onto Bloor Street, shooting the shit with security guards. Everywhere we went people seemed delighted to pass the time of day with him. He was making friends.

When, eventually, I returned with him to his apartment, the door was locked. No problem. He just reached around behind him and pulled a key out of his ass, where it had been safely stowed during the whole of our walkabout. Presto! Theatre according to Bob.

After introducing me to his roommate a legally blind photographer Bob made us cups of tea.

No wonder women were drawn to him. Of course, there were also the attractions of his wit, his deep love of poetry, his Chopin improvisations on the piano, his sensuality, his manners. (I think Bob often pictured himself as a butler in some fine old household with a wine cellar.)

It was as a drywall specialist, photographer, occasional actor, sage observer and booster that Bob first signed on with Passe Muraille in the late 1960s. In subsequent years, he graduated to serve on the board of directors as a loud voice for art and artists, and as confidant to very nearly every artistic head during the theatres first 50 years of operation. His Passe Muraille service culminated in 2018 with his superb performance in Krapps Last Tape.

For most of his life, Bob had flown a little under the radar as an actor, mostly because he wasnt very pushy when it came to selling himself. No longer. Krapp sold out its first scheduled run and was a major, critical success. He was awarded a special citation for lifetime achievement by the Toronto critics in 2018. Word of mouth was, and continues to be, that it was a remarkable tour de force. For Bob it was a fairy-tale finish to a lifetime in theatre.

This is not to say he didnt hit a few home runs in other ballparks. He frequently worked at VideoCabaret with the great playwright Michael Hollingsworth. He was terrifyingly scary in Strawberry Fields, and a stalwart for decades in various manifestations of The History Of The Village Of The Small Huts.

Queen Street West wont be quite so vibrant without him. Toronto theatre has lost one of its best players and biggest fans. His old friends and family will miss him every day. Hopefully, some of us will last long enough to tell future generations about this marvellous man who was never, never hesitant to be himself.