What to do in Toronto this week: February 17-23

These are our top event picks for the week of February 17-23. For more events listings, visit nowtoronto.com/events.

March in support of Indigenous Trans Mountain pipeline opponents in northern BC. Organizers are asking participants to bring banners.

How To Fail As A Pop Star

Multimedia phenom Vivek Shraya’s solo theatre show (one of our most-anticipated theatre shows for February) about her bid failed bid for super-stardom opens this week.

Marjorie Chan’s play, set in contemporary hyper-consumerist Vancouver, is that rare production where the writer, director and ensemble cast is all female and Asian-Canadian.

The singer, actor and drag performer brings her Grown Up tour to town.

This New York singer/songwriter’s 2019 album Scenery earned NNNNNs – and she’s already released a new one. These two shows will find her playing in similar stripped-down fashion.

Montreal indie rockers are back to the trio formation in which they first blew up 15 years ago, and their new album Thin Mind feels like not much has changed – in a good way.

The local queer party collective (one of our most buzzed-about musical artists of 2019) is releasing its first compilation, Silk & Lace, bringing its electronic music scene out of the underground. Special guests include Desiire, Benedicte, James Baley, LAL, R. Flex and TiKA – all of whom are on the compilation. 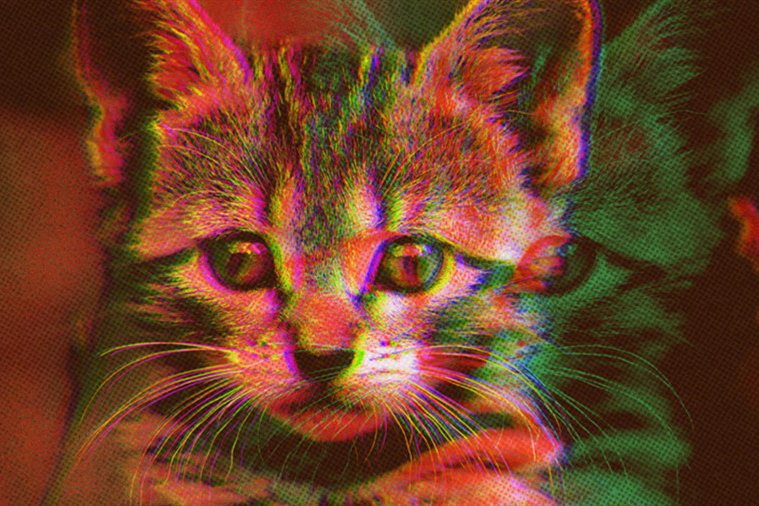 Cat Video Fest returns to Hot Docs for two screenings on February 22 and 23.

A restored version of Kathleen Collins’s semi-autobiographical 1982 debut screens at the Paradise Theatre. Kenneth Montague will introduce the film and critic and programmer Sarah-Tai Black will lead the post-screening discussion.

The Canadian sci-fi novelist who coined the term “cyberspace” chats about his new novel Agency.

What Can We Do With Blackface And Other Racist Materials In Canadian Archives?

What should contemporary archivists do when they find historical images of Blackface? Ryerson PhD student Emilie Jabouin and assistant professor Cheryl Thompson ponder this question as they discuss how to reckon with such images. (Read our interview with Thompson about the enduring use of Blackface in Hollywood.)