After a landlord dispute and lockout, the restaurant has announced a new home a block away from the original 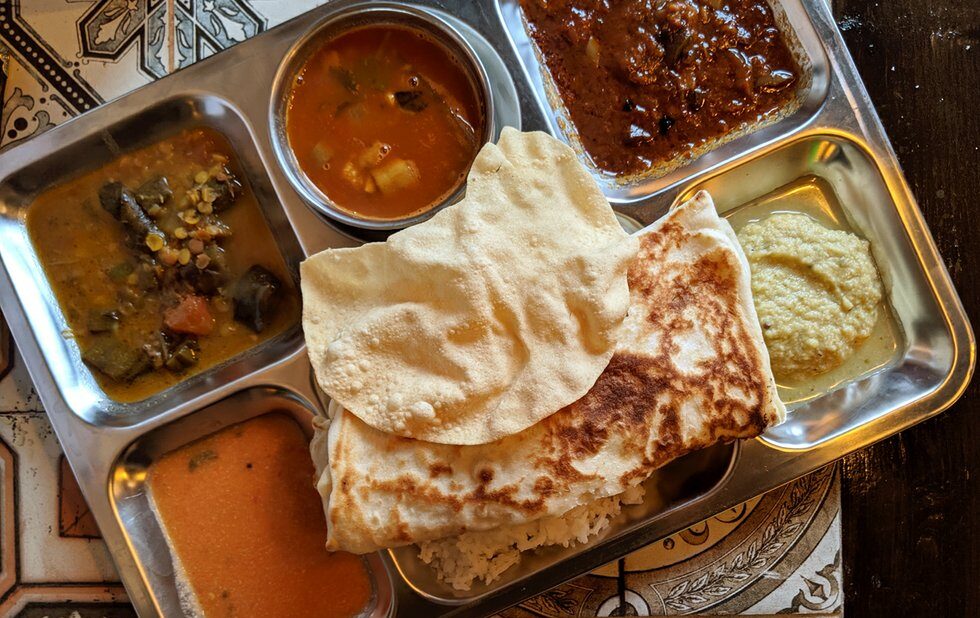 South Indian Dosa Mahal made headlines last year when the family-run Indian restaurant, shuttered in 2018 due to a massive fire, lost their longtime home at 1262 Bloor West after their landlord reportedly demanded $70,000 in back rent.

Though they ultimately lost their original space, shifting their focus to new satellite locations in Roncesvalles and Mississauga, the Logan family maintained they were hoping to reopen somewhere around Bloor and Lansdowne in order to keep serving the community that had supported them over the years.

It looks like they’ve made good on their promise: On Saturday, the owners announced via Facebook that they had secured a lease at 1285 Bloor West (at Lansdowne), with renovations currently underway.

Bloor and Lansdowne locals might remember the space as the former home of the Whippoorwill after that, it hosted two ill-fated restaurants from the Playa Cabana family, Dolly’s and Zocalo. Meanwhile, the original Dosa Mahal space has been put back on the market no new tenant has been announced as of yet.

The restaurant’s reopening date is TBD, but judging from the outpouring of joy on social media, the neighbourhood will be out in full force when that day comes.