The true cost of plus-size fashion

The Real Housewives Of Toronto star Roxy Earle has released a plus-size collection, but prices and sizes show that fatphobia is still rampant 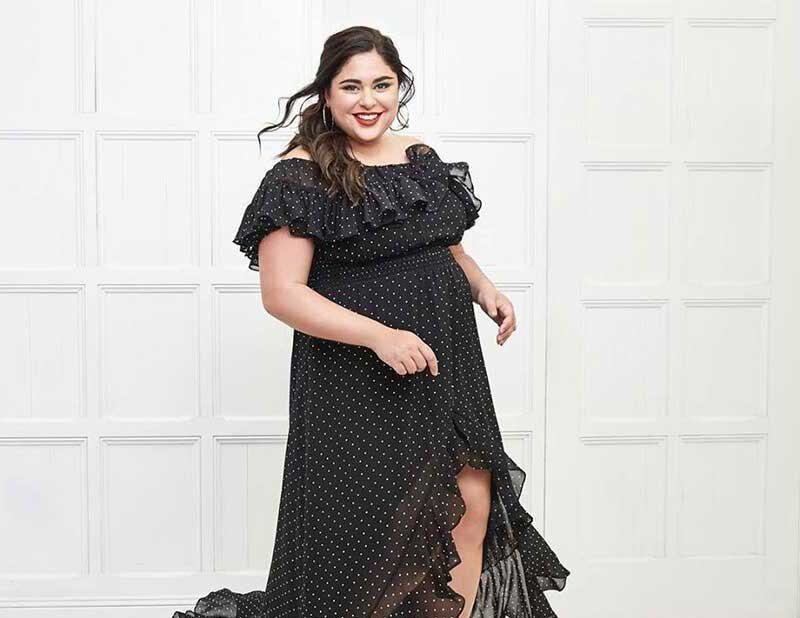 For as long as I have existed in my fat body, clothing designers have made excuses for why it was damn near impossible to make clothes for me. One of the best explanations I heard was that it was too expensive to create new patterns for plus sizes from scratch.

According to a recent article in Racked, that cost is around $500,000, and pattern makers who have experience in plus sizes are rare. However, despite the obstacles, some designers are forging ahead with plus-size fashion.

Roxy Earle, who was on The Real Housewives Of Toronto, has taken on the challenge. She recently partnered with Le Château on a capsule collection ranging from size 0 to 22. Critics have already pointed out that a size 22 is still limited, but Earle’s response is: “You have to start somewhere when you are trying to change the industry. You can’t change an industry overnight.”

She adds that as the collection grows, the brand may look to include a larger range in sizes.

Prices range from around $60 to $275, which means it may not be accessible to all shoppers. The increased price of plus-size clothing has often been referred to as the “fat tax.”

In May, UK retailer New Look was accused of charging their plus-size customers 15 per cent more than customers who fit non-plus-size clothing. Couple this with another study released in 2014 by the Guardian that stated overweight women were less likely to be offered higher paying jobs by employers. Society is rampant with fatphobia.

Luckily, groups like Curvy Bunz, an online community associated with the Bunz bartering community, are thriving in Toronto. Every few months, the group organizes clothing swaps at The 519 for plus-size women and non-binary folks who wear size 12 and up. These swaps provide an opportunity for people to access new clothing and designer labels.

Being fashionable and fat is hard and oftentimes, what’s offered can be expensive. Slowly, brands are changing, realizing that plus-size folks want to dress well and that people exist beyond a size 22. If designer Christian Siriano has tripled his business by adding plus-sizes, I’m pretty sure that you can too.