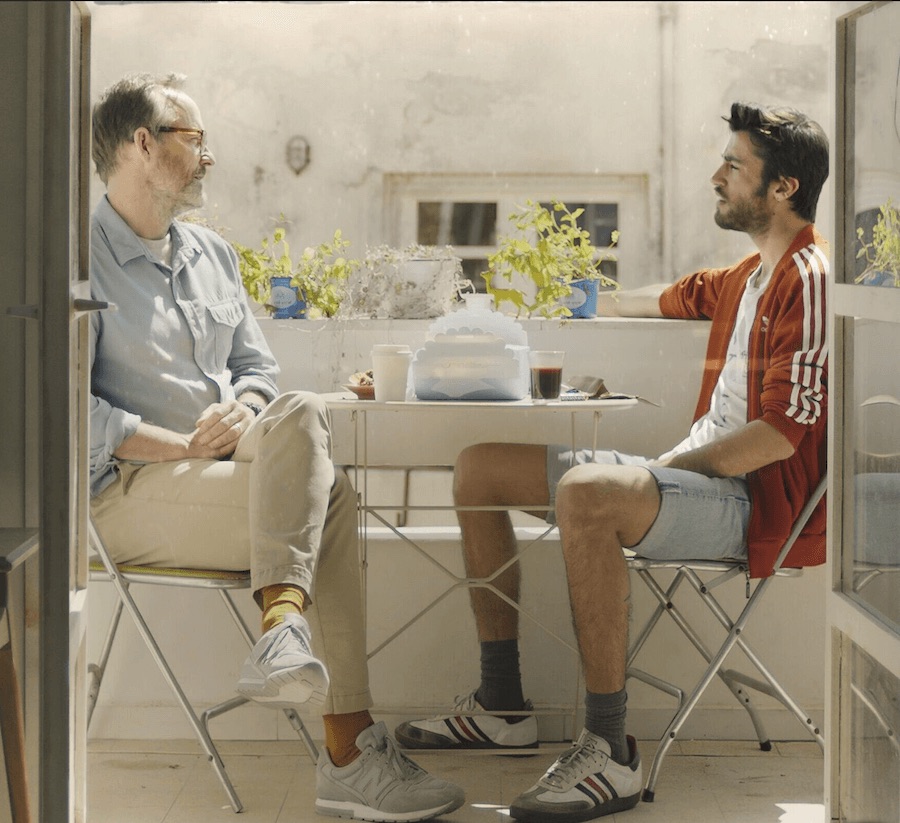 Low-key romantic drama Sublet is a delicate two-hander about two people creating a world together.

When COVID closures forced the Toronto Jewish Film Festival online in the spring, the fest’s directors promised a fall edition that’d reunite its audience in theatres. Obviously that didn’t work out, so the second wave of the TJFF is also happening online, with a daily selection of features, shorts and documentaries rolling out at the festival’s website. (Many will have filmmaker Q&As available to stream the following day.) It’s a bigger program than the spring edition, but here are five titles that stood out.

The fall TJFF opens with the latest from Israeli filmmaker Eytan Fox (Yossi & Jagger, Walk On Water), a low-key romantic drama starring American character actor John Benjamin Hickey (The Big C, Manhattan) as a reticent travel journalist drawn to the film student (Niv Nissim) whose Tel Aviv apartment he’s rented for a few days. A delicate little two-hander about two people creating a world together, and one that – in an ordinary year – would have been a word-of-mouth hit on the fest circuit. 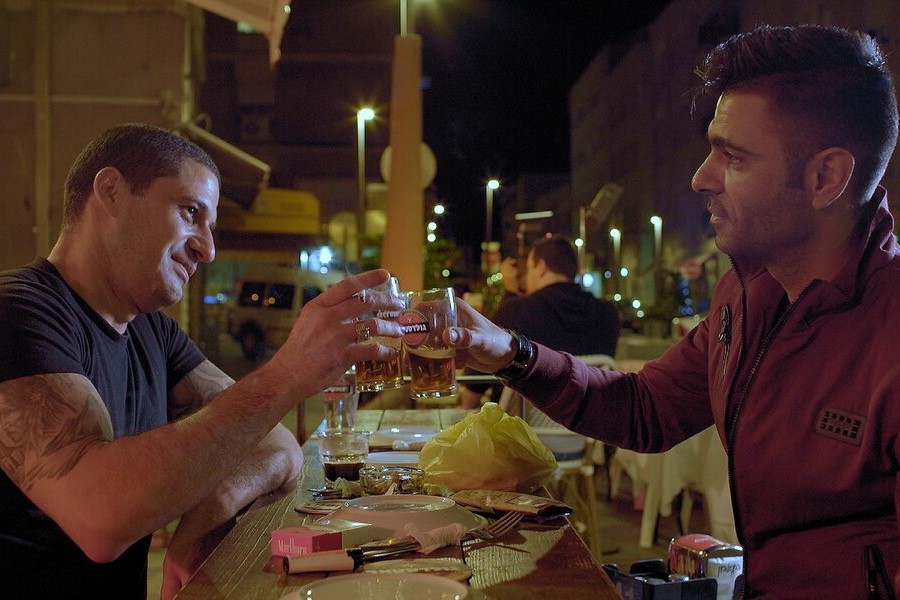 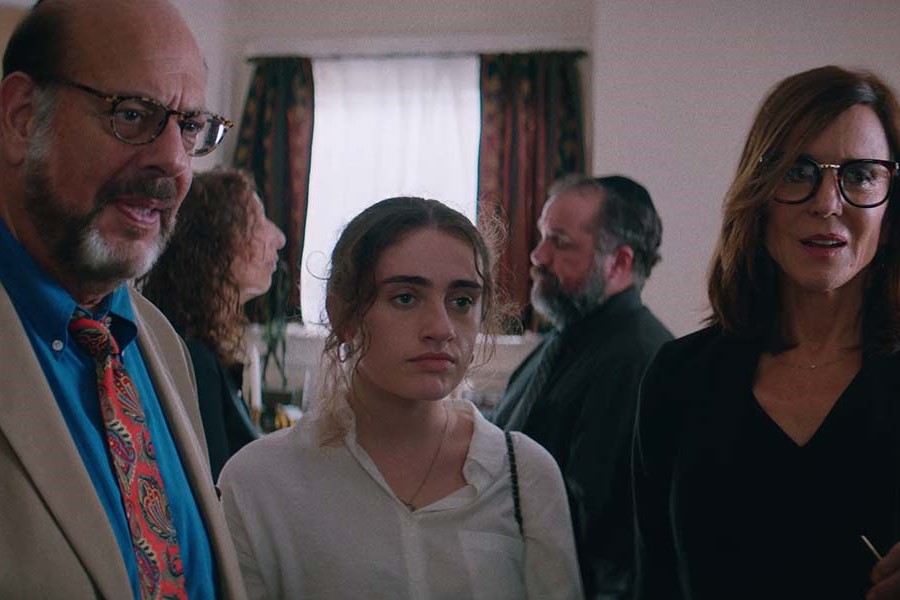 Having built considerable buzz at TIFF and Inside Out, Toronto writer/director Emma Seligman’s panic-attack comedy – starring Rachel Sennott as a grad student trapped at a shiva with her hectoring parents (Fred Melamed, Polly Draper), her cranky ex (Molly Gordon), her sugar daddy (Danny Deferrari) and the wife and baby he’d failed to mention – now lands in front of an audience that will appreciate – and shudder at – its unnerving cultural specificity. 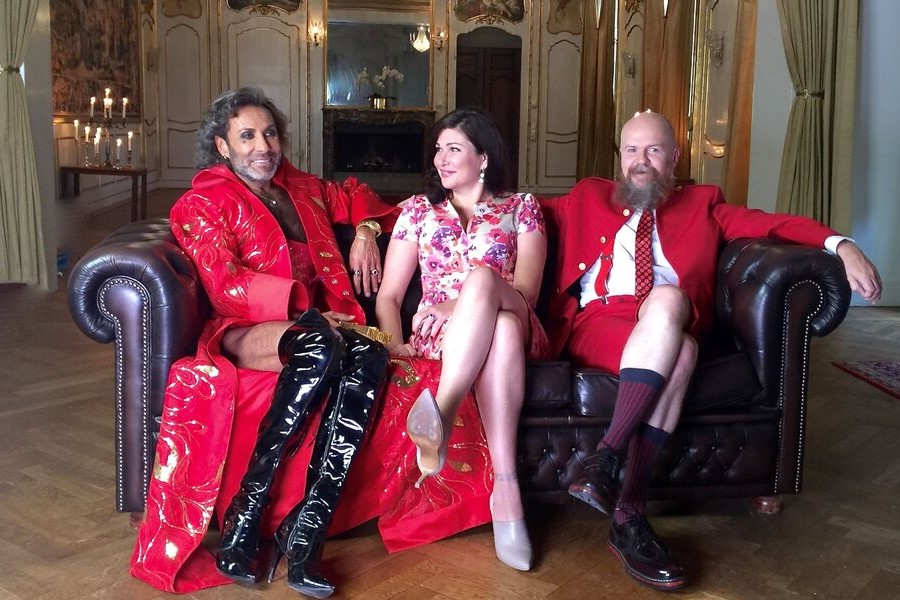 Army Of Lovers In The Holy Land

Imagine Abba crossed with The Flaming Lips, and you have some idea of the Swedish dance-pop group Army Of Lovers – which, after three decades together, had to deal with lead vocalists Jean-Pierre Barda’s announcement that he was emigrating to Israel. Asaf Galay’s documentary borrows the structure of a Behind The Music-style retrospective to investigate the band’s response to Barda’s very personal journey, reflecting on issues of faith, identity and artistic comradeship while still letting the members of Army Of Lovers be entirely themselves. Galay, Barda and bandmate Dominika Peczynski are set for the Q&A, which should also be interesting. 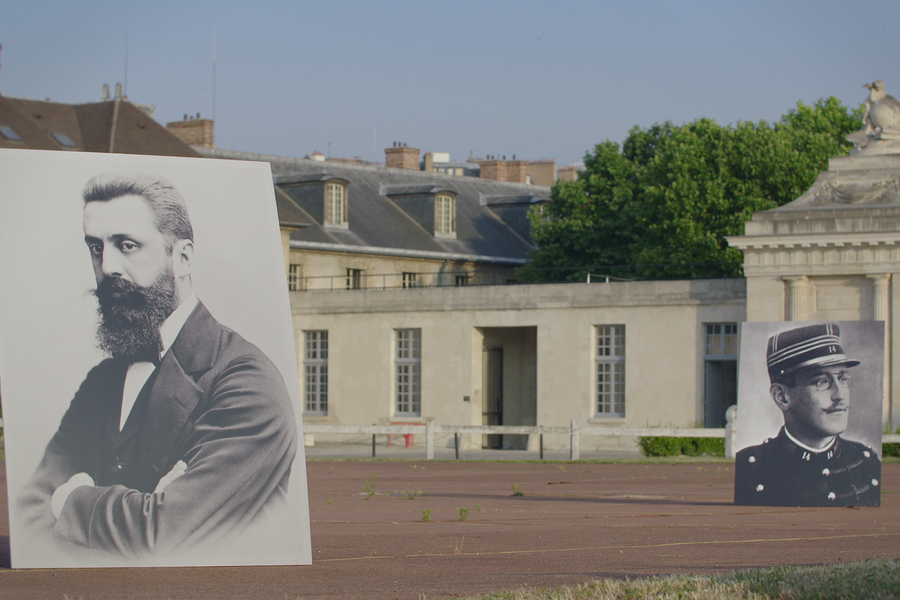 Ilan Ziv’s documentary examines the history and evolution of anti-Semitism in France, tracing centuries of slurs and hatred that seethe like boils underneath a culture that positions itself as enlightened and intellectual. It’s not an easy watch – especially when Ziv digs into the way Jewish stories have been represented in the French media, all the way back to the Dreyfus Affair – but at this particular point in time, it’s a necessary one.