What to watch on CBC Gem in October 2021

Including Sort Of, Diggstown season 3, Mira Nair's A Suitable Boy and What's Your Ailment?! with Maria Bamford 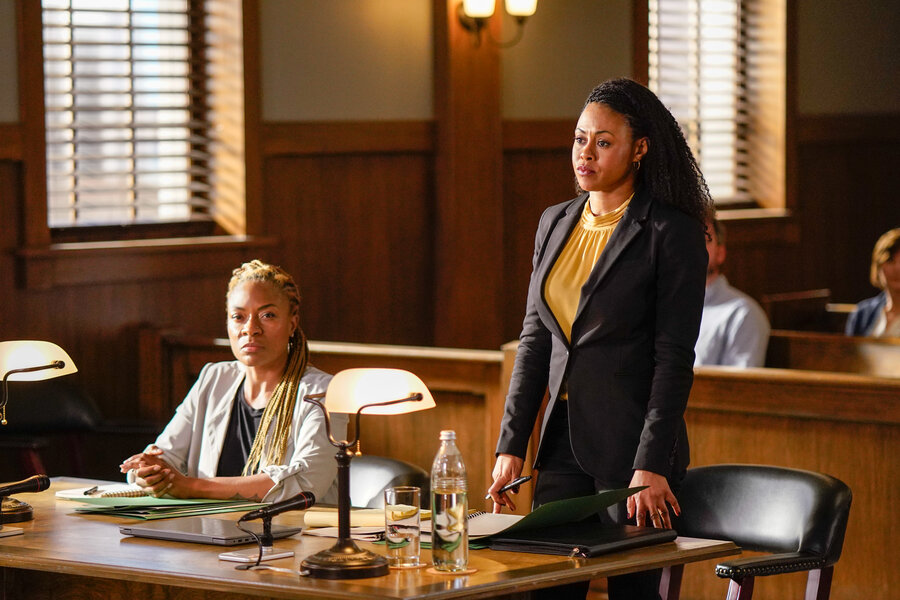 Jully Black and Vinessa Antoine in the third-season premiere of CBC's Diggstown.

Here’s everything new coming to CBC Gem in October 2021, including these shows highlighted by NOW critics.

What’s Your Ailment?! With Maria Bamford

It may sound like an especially awkward game show, but this Topic series is actually a talk show in which the wonderful Bamford (Lady Dynamite) – who’s made her mental health an essential part of her work – has thoughtful conversations with guests like Rachel Bloom, Tom Arnold, Jen Kirkman, Tig Notaro, Andy Kindler, Aparna Nancherla about their own issues. October 1

Bilal Baig is a revelation in Sort Of.

Bilal Baig – currently gracing the cover of NOW’s current issue – stars in (and co-created) this landmark comedy, Canada’s first television series with a non-binary lead. They play Sabi, a gender-fluid millennial working as a nanny in Toronto who’s offered the chance to move to Berlin with their best friend 7even (Amanda Cordner), only to wind up facing an unexpected challenge here at home. NOW’s Glenn Sumi called the show “sharp, witty and literate” when TIFF premiered the first four episodes earlier this month; the entire first season is rolling out on Gem ahead of its broadcast debut on CBC Television in November. October 5

Ann Pornel and Alan Shane Lewis return as hosts alongside veteran judges Bruno Feldeisen and Kyle Kennaley for an eight-episode season, with 10 new contestants including a Toronto graphic designer, a Westmoreland paralegal, a Regina health administrator and a Richmond, B.C., occupational therapist. Details are hush-hush, of course, but we do know that the title of the first episode is Cake Week. So, cake! Sundays from October 17

Mira Nair’s landmark BBC miniseries – which closed TIFF 2020 – is an expensive, elaborate adaptation of Vikram Seth’s 1993 novel and the first such production to feature an almost entirely South Asian cast, meaning Seth’s expansive tale of people finding their way in a newly partitioned nation is told through the eyes and experiences of Indian characters, rather than from a colonial perspective that exoticizes or marginalizes the locals. Tanya Maniktala stars as Lata, a student determined not to let her traditional mother (Mahira Kakkar) choose her husband and therefore her future, while Ishaan Khatter plays Maan – whose brother has just married Lata’s sister – who rebels against his politically connected family by falling for a ghazal singer (Tabu) who’s considerably older than him. Sundays from October 17

The full list of new titles available on CBC Gem in October 2021 by date: