Osgood Perkins’s grotty adaptation of the fairy tale feels a bit thin, but the performances are frighteningly good 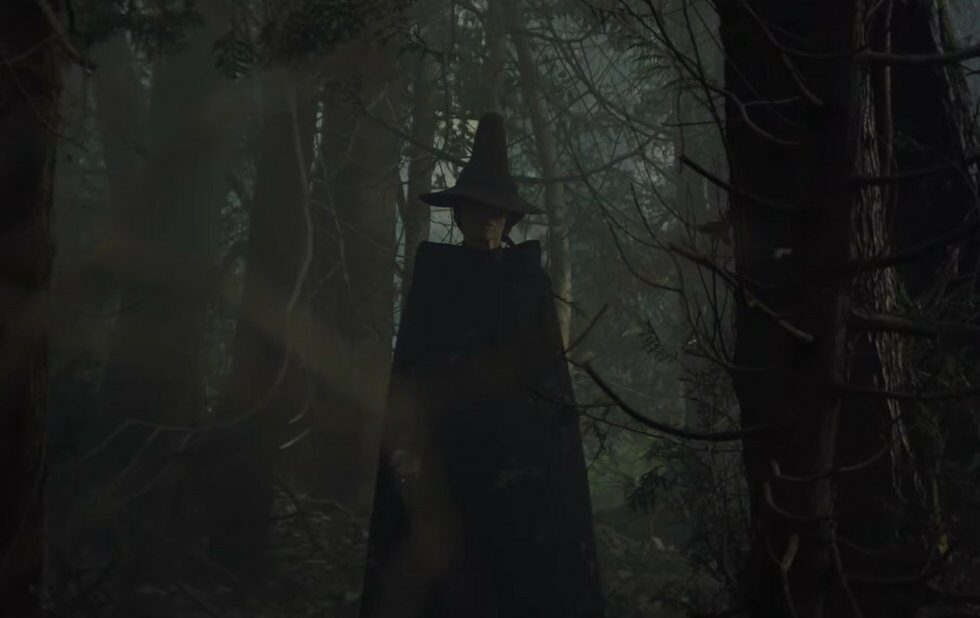 I would have said we didn’t need another Hansel and Gretel movie after the one where Jeremy Renner and Gemma Arterton played the fairy-tale siblings as cynical adult monster-fighters. And as far as self-aware grown-up reimaginings go, I’d say I was right.

Fortunately, Oz Perkins’s Gretel & Hansel takes an entirely different route into its story, playing like some strange telepod fusion of Robert Eggers’s The Witch and the later works of Terrence Malick. It’s grotty and earthy and weird – and it turns out that’s not the worst way to tell the tale of two children who stumble upon a sinister house in the woods long, long ago.

Perkins (The Blackcoat’s Daughter, the Netflix creeper I Am The Pretty Thing That Lives In The House) and screenwriter Rob Hayes ground the action in folklore and dread, opening with a prologue that places us in a patriarchal era of ignorance and scarcity (and also acknowledges that witches and spells are absolutely a thing). Then they shift to the story we know, with teenage Gretel (Sophia Lillis, the young Bev in It) and little brother Hansel (Sammy Leakey) driven out of their home by their father’s death and their mother’s madness.

They end up at the home of Holda (Alice Krige), who lives alone but welcomes them to feast at her table before long, she’s teaching Gretel the secrets of herbal tinctures while urging Hansel to take second helpings of cake.

We know where this is supposed to go, but by putting us in Gretel’s head, Perkins and Hayes tease the possibility that something else might be playing out – a coming-of-age narrative with an unexpected path to personal empowerment.

The additional layers and subtexts can’t quite disguise the thinness of the story – at 87 minutes, Gretel & Hansel still feels twice as long as it needs to be – but Lillis and Krige are great together, and Perkins rouses himself to deliver a striking finale. Who would have thought there was life left in this premise?