NOW MagazineMovies & TVReviewsReview: Nomad: In The Footsteps Of Bruce Chatwin chronicles a friendship

Review: Nomad: In The Footsteps Of Bruce Chatwin chronicles a friendship 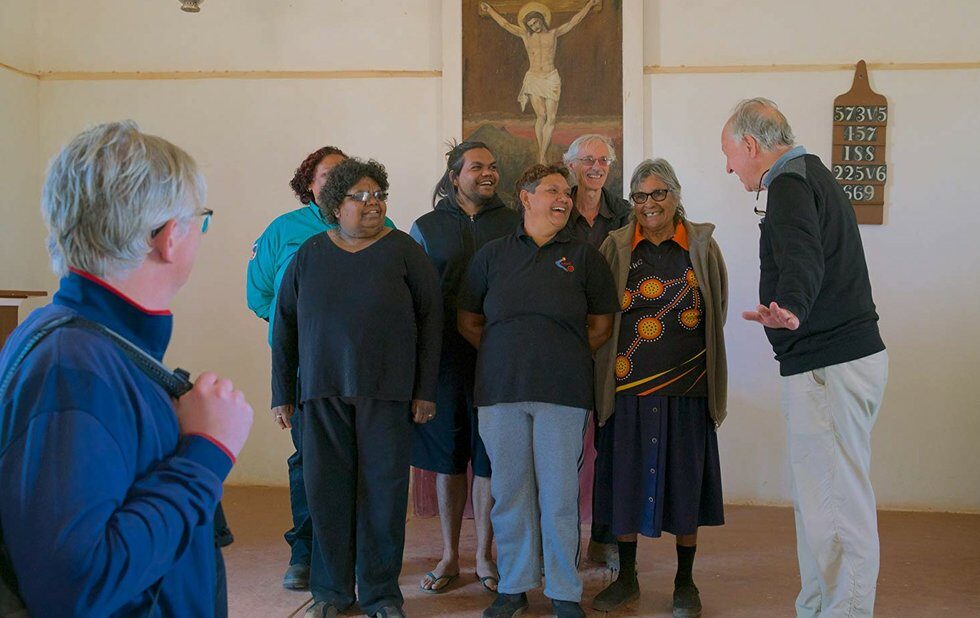 Werner Herzog and Bruce Chatwin were friends. They shared a love of walking, an essential curiosity about other cultures and an almost casual disregard for personal safety. You can see how a kinship might develop.

Herzog’s new documentary Nomad: In The Footsteps Of Bruce Chatwin finds the Bavarian filmmaker (and more recently, the beloved pop-culture figure) thinking about his friend some 30 years after the esteemed travel writer’s death.

There’s not much else to it, really Herzog visits Chatwin’s widow, friends and colleagues to trade stories about the man, who was one of the early public figures to die of AIDS-related causes (he was 48).

But this is a work of memory as much as it is a memorial, and because it’s a Werner Herzog film it’s as much about Herzog as it is about his subject. The filmmaker chats happily about a charming game of accidental one-upmanship, each man journeying to some remote place only to learn the other had been there months or years earlier. There was also that time an ailing Chatwin visited the set of Cobra Verde – an adaptation of his own work starring Klaus Kinski as a mad European slave trader – and was terrified by Kinski’s antics. And then there’s the story of the leather rucksack Chatwin bequeathed to Herzog, which has accompanied him all around the world and may have saved him from frostbite during the making of Scream Of Stone.

Like a number of Herzog’s recent documentaries, there’s a somewhat formulaic feel to Nomad – a majestic drone shot here, a relevant film clip there – as if the director is letting our expectations of the format do most of the heavy lifting.

But then he’ll hit upon a shattering image, like a video feed of an emaciated Chatwin sitting motionless during a TV interview looking like a corpse, or introduce a much-needed laugh into his recounting of Chatwin’s final days.

Is it essential Herzog? Not really. But it’s watchable, and lovers of Chatwin’s spirit will find plenty of him here.