The Lost City Of Z will pin you to your seat 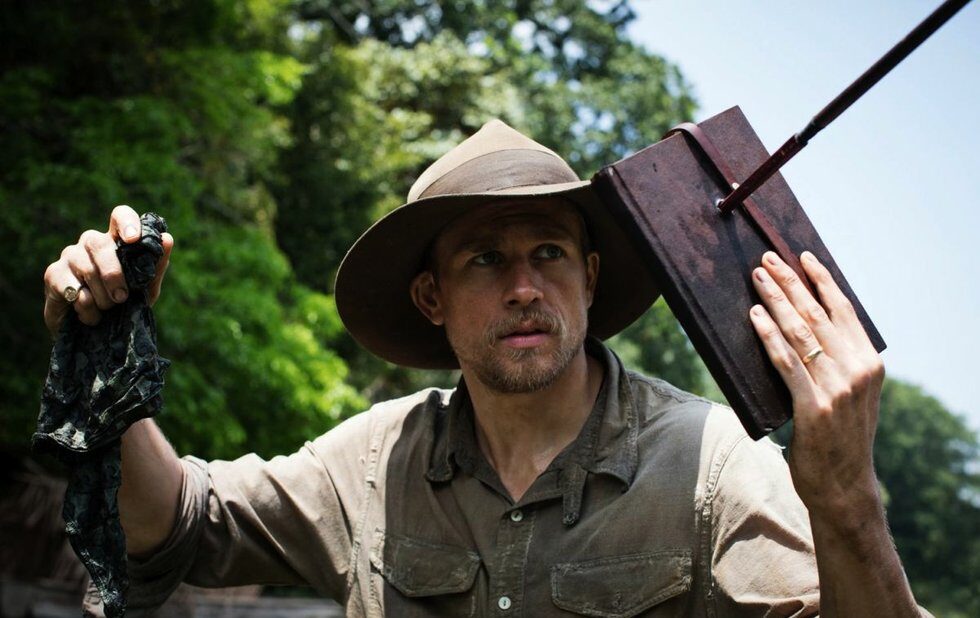 James Gray doesn’t make movies very often – just six in 23 years – but if you’ve seen We Own The Night, Two Lovers or The Immigrant, you know it’s worth paying attention when he does.

Gray’s new film, The Lost City Of Z, is unlike anything he’s done before. It’s massive in scale and scope, a pro­per epic spanning two continents and nearly a quarter of a century.

Gray has turned David Grann’s best-selling book about English explorer Percy Fawcett’s attempts to discover evidence of an ancient Amazonian civilization a century ago into a powerful study of endurance and obsession, and of a marriage that shifts and changes based on those pres­sures.

After first hearing of the city during a 1906 expedition to map the bor­der between Brazil and Bolivia, Fawcett (Charlie Hunnam, undercutting steadfast conviction with bruised dignity) spent 20 years of his life searching for it, with a detour to fight in the First World War.

His companion for most of this, including that trip to France, was the world-weary Henry Costin (Robert Pattinson, underplaying very nicely) on Fawcett’s final trip to Amazonia, his eldest son, Jack (Tom Holland), would take Costin’s place.

Willing to join him, but never allowed to do so, was Fawcett’s wife, Nina (Sienna Miller), who was repeatedly left behind in England to raise their children. That arrangement becomes increasingly frustrating to Nina over the decades, colouring every new departure, and it becomes a key theme in the film: a man becomes so focused on his goal that he becomes blind to everything else.

Apocalypse Now and Lawrence Of Arabia are obvious points of reference – Gray explicitly cites the latter at least twice – but I also found myself thinking of Mountains Of The Moon, Bob Rafelson’s exquisite and virtually forgotten 1990 drama about Richard Burton’s expedition to find the source of the Nile.

Gray’s working at the same level, distilling a massive, multifaceted story about empires and adventurers into an intimate drama with deeply personal stakes. And as is inevitably the case with his cinema, The Lost City Of Z slowly attains a feverish majesty that holds you rivet­ed in your seat.