The weather might be getting nicer, but two film festival are providing plenty of reasons to sit in the dark 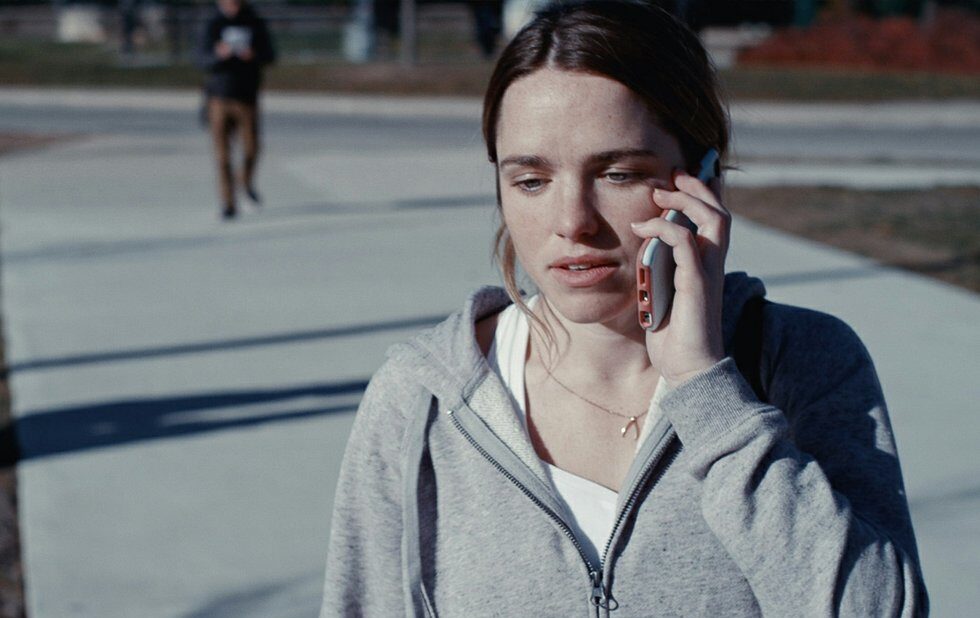 The weather is finally getting nicer, which can only mean one thing: spring festival season is here! This week sees two very different but equally worthwhile fests roll into town. Here’s a handy guide to getting the most out of them.

Writer/director Jackie English’s opening night film Becoming Burlesque (Tuesday, 7 pm) stars Shiva Negar as a Muslim woman who discovers a new side of herself when she joins a burlesque troupe – at the risk of alienating her family – while the brooding Ordinary Days (Wednesday, 9:30 pm) tells a missing-person story from three different perspectives, each directed by a different filmmaker. In the first, Jordan Canning stays home with the parents (Torri Higginson, Richard Clarkin) of a vanished college student (Jacqueline Byers) while they wait for news and try to stifle their panic next, Kris Booth follows the cop (Michael Xavier, who’s also at the festival in A Swingers Weekend) investigating the case, and finally Renuka Jeyapalan shows us what really happened. (It’s intense, but not in the way you might think.)

But it’s not all grim! Comedies make an especially strong showing this year. Jon E. Cohen’s low-key farce A Swingers Weekend (Wednesday, 7 pm) follows two couples (Erin Karpluk and Randal Edwards, Erin Agostino and Michael Xavier) who head off to cottage country to experiment with no-strings polyamory – only to find a third couple (Mia Kirshner and Jonas Chernick) horning in on their getaway.

Room For Rent (Friday, 9:30 pm) stars Mr. D’s Mark Little as a young man who blew a lottery windfall and refuses to leave his parents’ house when his father (Mark McKinney) is laid off, the only solution is to take in a boarder (Love’s Brett Gelman) who immediately sets about turning the family members against one another.

And the closing-night gala is The Go-Getters (Saturday, 8 pm), a grubby microbudget comedy from Jeremy Lalonde (How To Plan An Orgy In A Small Town) about two absolutely terrible people – a shiftless drunk (Aaron Abrams, who co-wrote the film with Brendan Gall) and a perpetually angry sex worker (Tommie-Amber Pirie) – who form a grudging alliance to raise the $98 that will get them out of Toronto for good. Mayhem follows. Full disclosure: Jeremy is a friend, as are most of the people in the movie. But Pirie’s pint-sized Wolverine act – and Abrams’s willingness to be beaten to a pulp in the service of a laugh – shouldn’t be missed. 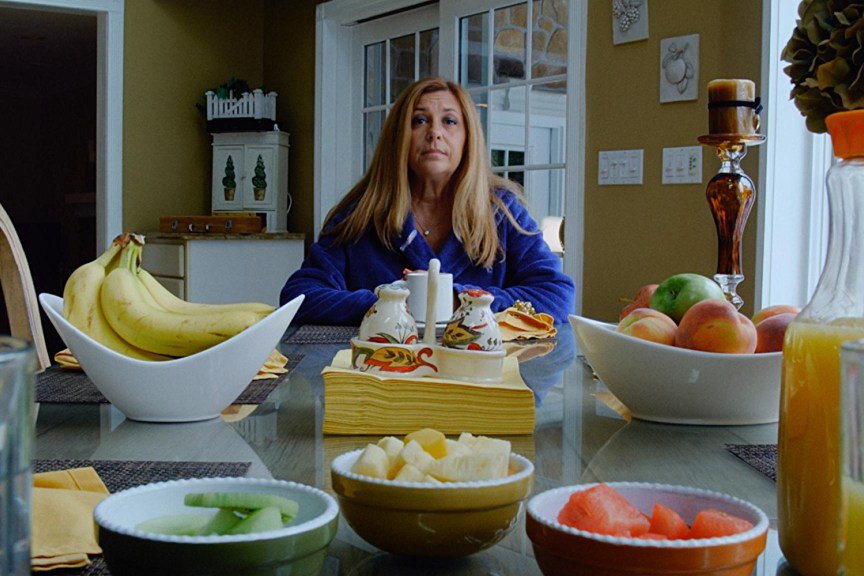 What The Film Festival

Where: Film screenings at The Royal (608 College St.) events and bazaar at the Monarch Tavern (12 Clinton St.).

What to see: Anything goes at this celebration of fringe filmmaking curated by TIFF’s new Midnight Madness programmer Peter Kuplowsky. This year’s WTF features the Toronto premieres of Giordano Giulivi’s The LaPlace’s Demon (Saturday, 7 pm), a black-and-white expressionist thriller about a team of scientists at the mercy of a mathematical equation that can predict exactly what they’re going to do before they do it, and Armando Lamberti’s Green House (Sunday, 6:30 pm) – a deadpan comedy about a neurotic young man (Brian May, who co-wrote the script with Lamberti) and his equally odd mother (Monica May). There’s also a 35mm screening of the forgotten 1994 Newfoundland sci-fi venture Anchor Zone (Sunday, 4 pm)… which, okay.

All the movies here share one specific quality: they’re all very handmade, and very weird. But if anything here catches your fancy, definitely check it out – and drop by the Monarch Tavern for a mess of non-theatrical events including afternoon bazaars sponsored by cult label Arrow Video, artist signings hosted by The Beguiling, and a live taping of Justin Decloux and Will Sloan’s very fun podcast The Important Cinema Club Sunday at 3 pm.

Or you could go outside, I guess. But think of your allergies.